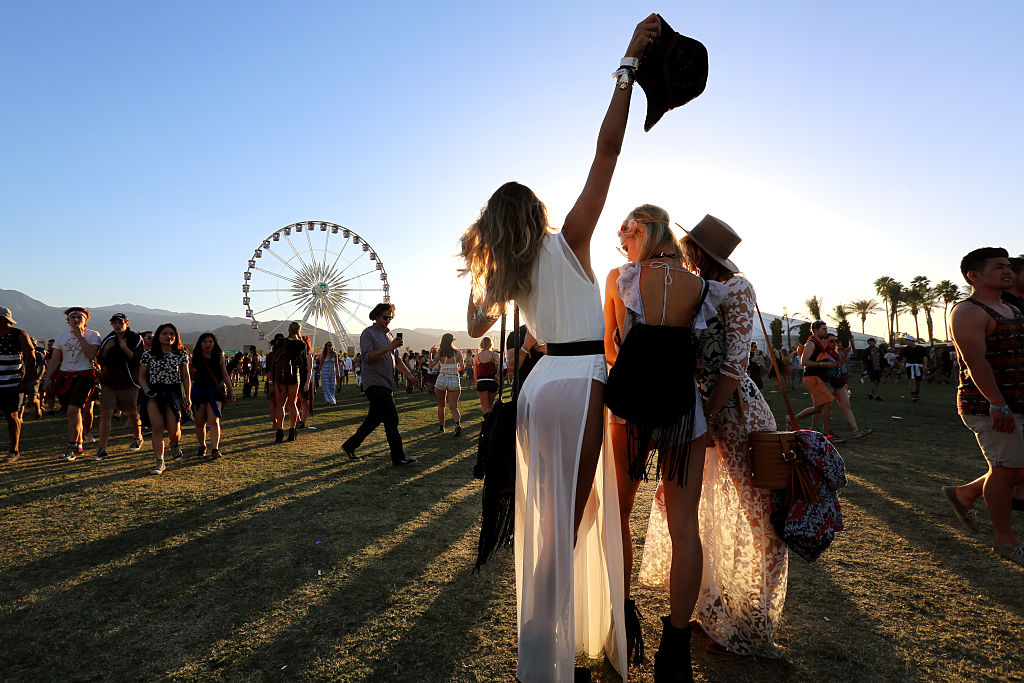 Coachella 2021 is officially canceled because of the ongoing COVID-19 pandemic.

"We look forward to when the events may return," he said in his tweet.

However, Coachella hasn't formally announced the cancelation yet.

There are no new dates announced on when Coachella 2021 will happen, but rumors said it may possibly be on October 2021 depending on how COVID-19 will be.

This is reportedly the third time the two-weekend festival has been postponed because of COVID-19 concerns. Last year's event was initially postponed from April to October, but by June 2020, officials decided to cancel it altogether.

The year 2020 is the first-ever year in Coachella history that it didn't push through.

According to USA Today, Goldenvoice--the producer of Coachella--said that all passes for the 2020 festivals would be honored in 2021.

People with tickets were advised to wait for an email with more instructions on how to request a refund or "rollover to next year."

UK's Glastonbury Festival 2021 has been canceled for the second year in a row because of the COVID-19 pandemic.

Each year, the iconic British festival attracts more than 200,000 attendees.

The 2021 festival was supposed to start on June 27, but Michael and Emily Eavis confirmed that it would not go ahead.

In a joint statement released last week, the organizers apologized for "letting you all down," adding, "In spite of our efforts to move Heaven & Earth, it has become clear that we simply will not be able to make the Festival happen this year."

Paul McCartney was slated to headline Glastonbury Festival last year, and the former Beatle expected that it will happen this year.

Tickets purchased for the festival will be used for next year if they intend to hold its second event five years after taking a year off in 2018 and two other canceled events.

Coachella 2021 is officially canceled because of COVID-19, and it's still unknown if it will still return this year. (David McNew/Getty Images)