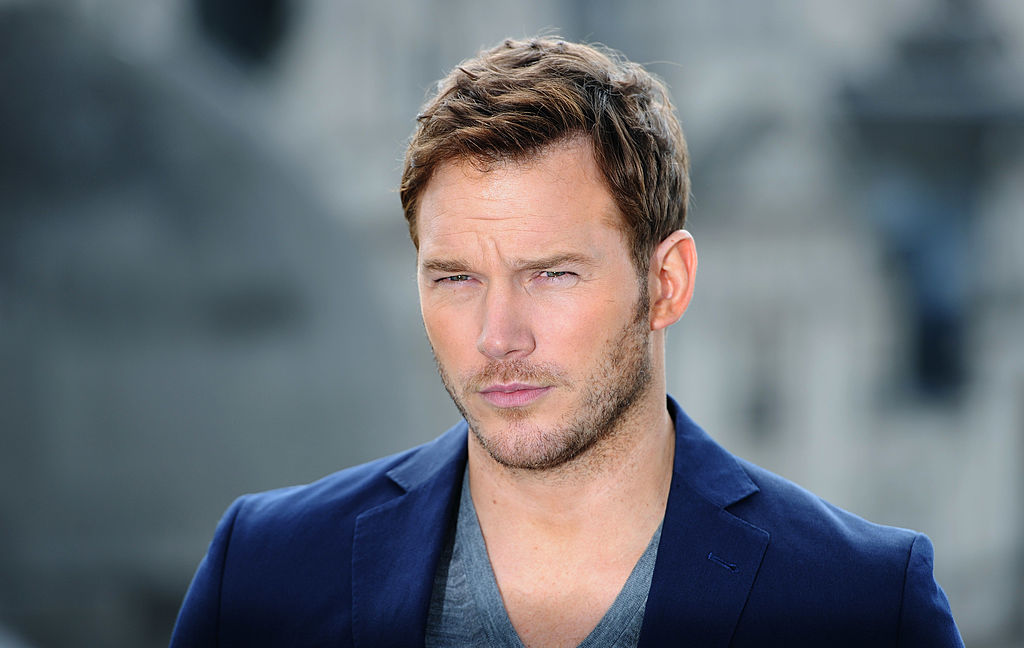 Chris Pratt came under fire online once again. But this time, he got wrongfully canceled over fake tweets.

Twitter users slammed the 41-year-old "Guardians of the Galaxy" star after an individual shared his alleged old posts.

One of the tweets reportedly said, "#MissUniverse in a way they all look Miss Hungry." But according to Yahoo! News, only one of the screenshots was actually real.

In October 2012, Pratt posted a photo of a Bank of America pen with the label "Made in China" engraved on it.

He hit people's nerves with the caption, "I feel like somebody smarter than me could make a joke about this."

Aside from these posts, Twitter users began to treat him as a "dead" person since he has lied low on social media for a while now.

What People Said About Chris Pratt

As a long-time subject of criticisms, the "Avengers" star suffered again from damaging accusations. Some haters even brought back Chris Evans and Chris Hemsworth's names on the table.

One Twitter user said, "#ripchrispratt idk who that man is, anyway stan chris evans instead"

"I don't know what is going on but anyway we all know that these two are the best chris's #ripchrispratt," another one wrote alongside a photoset of Evans and Hemsworth together.

Another chimed in: "y'all are gonna have his costars coming on here talking about how good of a person and christian he is again #ripchrispratt"

Prior to this damaging event, Pratt already received the nickname "worst Chris."

Previously, he was trolled on the same social networking site as the "worst Chris in Hollywood," causing him to be kicked out of a Twitter poll.

A challenge by screenwriter Amy Berg asked the internet which famous Chris--Pratt, Hemsworth, Evans or Chris Pine--has to go.

It was a major boomerang to the actor, as it only happened after he reportedly announced that he would support former POTUS Donald Trump.

Some people also pointed out at that time that the actor's views and his alleged support for anti-LGBTQ churches made him the worst Chris.

As of writing, neither of the issues has been addressed by Chris Pratt yet.

Chris Pratt came under fire online once again. But this time, he got wrongfully canceled over fake tweets. (Stuart C. Wilson/Getty Images)