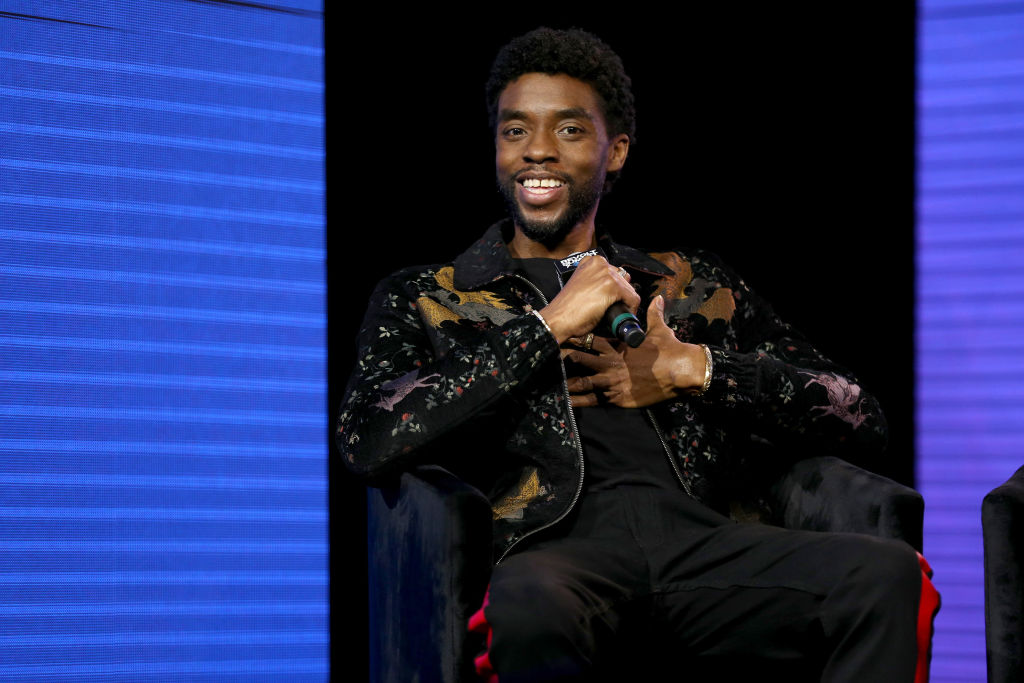 Chadwick Boseman continues to get recognition even after his death.

On Tuesday, the NAACP Image Awards officially named Boseman as a nominee for outstanding actor and supporting actor. His last two performances in "Ma Rainey's Black Bottom" and "Da 5 Bloods" led him to get the aforementioned acknowledgements.

Boseman completed the movie about the award-winning "Mother of the Blues" Ma Rainey months before he died due to Stage IV colon cancer.

Because of Boseman's films, Netflix led the race with 48 nominations. Other Netflix projects that landed nominations include "Bridgerton" and "#blackAF."

Of course, his fans quickly supported him and posted heartwarming congratulatory messages after the nomination list was publicized.

However, another fan pointed out a heartbreaking observation about the nomination.

"I've said it before. Our so-called representation loves to honor us when we're dead. Not so much while we're still breathing. #RepresentationMatters," the fan said. "Chadwick Boseman posthumously nominated for NAACP awards."

Aside from the upcoming awards show, Chadwick Boseman previously snagged another posthumous recognition.

In December 2020, Entertainment Weekly named the actor as one of its Entertainers of the Year for 2020.

"Chadwick Boseman forever. Best-selling author [Angie Thomas] reflects on how the [Black Panther] star proved he was a hero and inspiration - on-screen and off," the announcement by EW read.

He was one of six entertainers who successfully bagged the honor last year.

Apart from Boseman, Pedro Pascal, Kerry Washington, Sacha Baron Cohen, Dan and Eugene Levy were also hailed as the entertainers of the year.

"You could tell that he was genuinely invested in these stories and these people. But I think my favorite thing was you could see bits of him in every character that he played," Angie Thomas, the author of "The Hate U Give," wrote in her tribute article for Boseman.

Chadwick Boseman continues to get recognition even after his death. (Phillip Faraone/Getty Images for REVOLT)