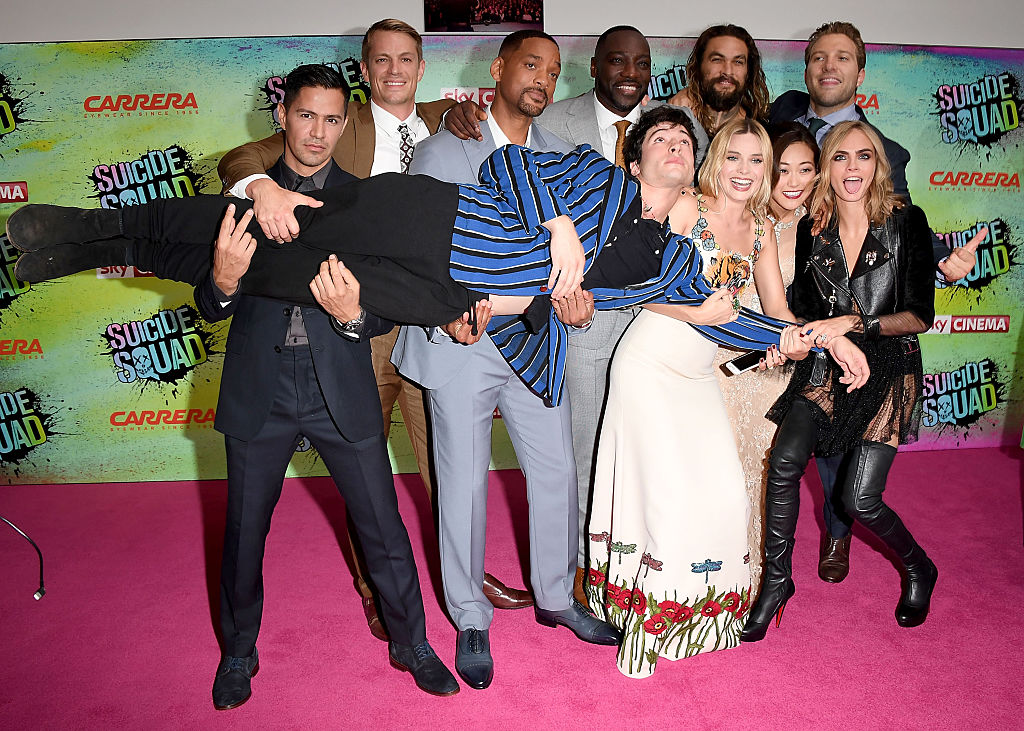 Before James Gunn plotted the upcoming "The Suicide Squad 2," he confirmed during the DC FanDome event in 2020 that his version would be completely unrelated to David Ayer's 2016 flick.

Producer Peter Safran also said that it would be a 1970s war movie "combined with the brilliance of James Gunn's characters and comedy."

Gunn confirmed that Amanda Waller (Viola Davis) would assemble the group of villains and send them out on a dangerous mission.

While he has not detailed how exactly it would be different, "The Suicide Squad" synopsis finally offered a glimpse of the film to the fans.

Warner Bros. revealed the official summary of the upcoming DCEU film, and it disclosed two shocking details about "The Suicide Squad."

"Welcome to hell - a.k.a. Belle Reve, the prison with the highest mortality rate in the US of A. Where the worst Super-Villains are kept and where they will do anything to get out-even join the super-secret, super-shady Task Force X," the intro stated.

Sylvester Stallone's name has also been connected to the installment since last year.

On November 14, Gunn himself posted on Twitter that Stallone would join the famous squad.

"Always love working with my friend @officialslystallone & our work today on #TheSuicideSquad was no exception," he captioned alongside a selfie with the actor. "Despite Sly being an iconic movie star, most people still don't have any idea what an amazing actor this guy is."

The actor verified his participation by sharing a screen capture of Deadline's article on the same platform.

The second part of the synopsis divulged how the squad would be heavily armed before they enter the remote island of Corto Maltese.

The DCEU's Task Force X will reportedly travel through "militant adversaries and guerrilla forces" on the island.

It is worth noting that in the comics, the island is located off the coast of South America, where rebels reside.

In its comic plotline, the US and Soviet Union even get involved in public affairs on the island.