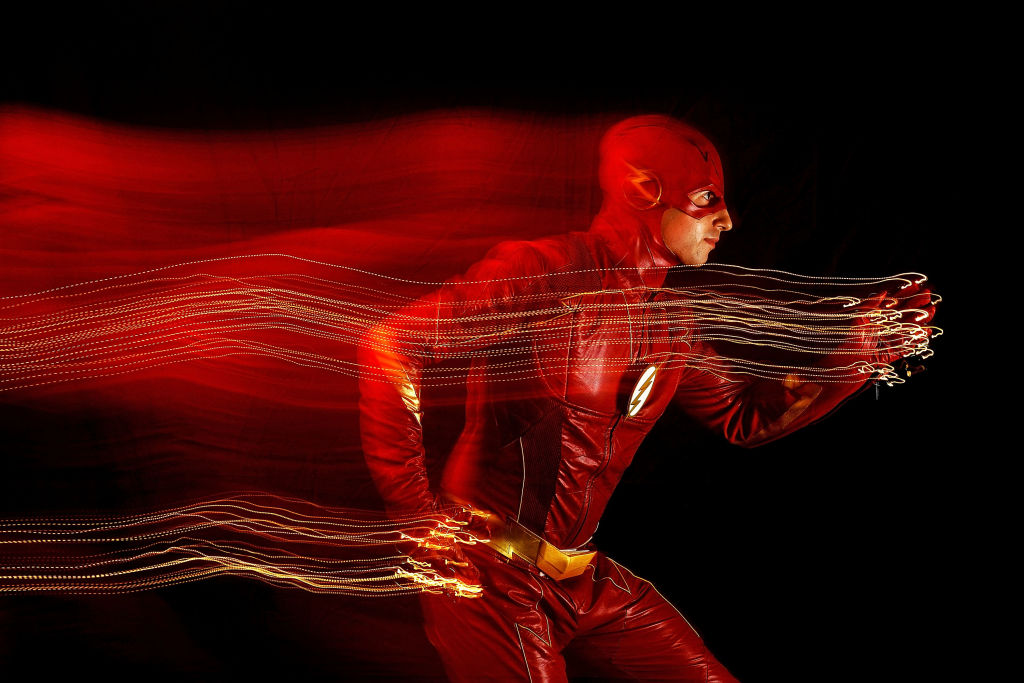 The CW has renewed some fantastic shows this early, some of which haven't even premiered yet.

Variety reported that on top of the early renewals, the channel ordered five more episodes for the first season of "Walker," which will now have 18 episodes.

"Superman & Lois," scheduled for a February 23, 2021 premiere, will have 15 episodes after The CW ordered two more episodes.

With that said, here are some of the five awesome shows that we are excited to watch.

Even though the fourth season is yet to debut this year, "Dynasty" has already been renewed for Season 5.

There are no new updates regarding what is in store for the beloved remake of the hit show of the same title, which aired between 1981 and 1989.

The fourth season was supposed to premiere in October 2020, but there have been delays because of the pandemic.

When asked if filming remaining episodes from home would be an option, Elizabeth Gillies shut down the idea. She told the Zach Sang Show: "Sounds horrible. Dynasty? You think all of our houses look like the Dynasty set? They don't, and they don't look like that. I'm wearing matching sweatpants right now."

All of the main cast are expected to return, such as Gillies as Fallon Carrington, Grant Show as Blake Carrington, Rafael de la Fuente as Sammy Jo and many more.

"Riverdale" Season 5 just premiered last January 2021, but it has already been renewed for a sixth season.

News of the renewal will make fans happy, as the show enters a tumultuous time. The show's cast will be walking across the stage at Riverdale High graduation, then jumping seven years into the future for the rest of the fifth season.

Production for the sixth installment will likely get complicated because it will depend on how the current season develops.

New characters are already joining the Season 5 of "Riverdale," including Chris Mason, who will be playing Veronica Lodge's (Camila Mendes) husband.

KJ Apa, Lili Reinhart and Cole Sprouse will reprise their roles as Archie, Betty and Jughead, respectively, for Season 5..

Despite the controversial exit of Ruby Rose in "Batwoman," the show has been renewed for a third instalment while the second continues to air on The CW.

Three episodes have already aired as of writing.

Javicia Leslie's new character, Ryan Wilder, is the next "Batwoman." It was revealed in the Season 2 premiere that Kate Kane (Ruby Rose) died in a jet explosion, with Alice (Rachel Skarsten) receiving a note that Safiya was responsible for it.

The new chapter of the show is yet to unfold in Season 2.

"The Flash" has ran fast to take the lead in The CW's Arrowverse lineup.

The show is going steady with six seasons, but it has already been renewed for seventh--which is yet to be aired--and eighth seasons.

"The Flash" also had release delays because of the pandemic, but the showrunner, Eric Wallace, revealed that the impact of filming for the seventh instalment was even better.

"I think it's making it stronger because it's forcing us to look at these two separate things," Wallace said, per Digital Spy.

The current season will have to play out before fans know what to expect in Season 8.

It seemed like Nancy Drew was close to solving her last case on Season 2, but to many fans' surprise, The CW has renewed the show for a third one.

That's because the premiere season got only "middling ratings," while the second season is off to a rough start.

"Nancy Drew" Season 2 only started airing this January, but it's safe to say that the third one will have a January 2022 premiere along with other fall shows.

The show features Kennedy McMann as the brilliant teenage detective.

The CW has renewed some fantastic shows to the delight of its massive fanbase. (Mike Coppola/Getty Images)