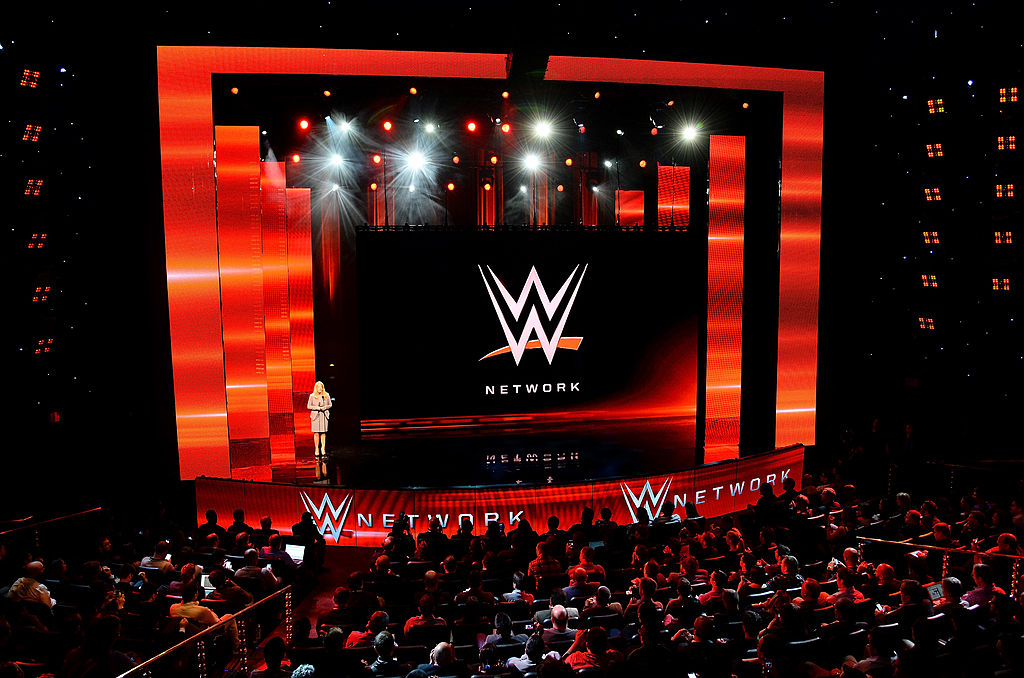 Former WWE and WCW star Butch Reed has passed away after suffering from a sudden health complication. He was 66.

"To everyone who reached out god bless you. Today we lost a great man," the caption of a throwback photo of the wrestler stated.

The same post added that Butch Reed's cause of death is due to heart complications.

"I am sure he is already booked for a Heavyweight Championship match. Once again thank you for all the prayers. We will keep this page going in his memory," the post added.

Upon learning the news, both WWE and AEW shared separate statements on their social media accounts to pay tribute to Butch Reed.

"All Elite Wrestling joins the wrestling world in mourning the death of Butch Reed. Our thoughts are with his family, his friends and his fans," AEW said (via Wrestling Inc.).

Meanwhile, WWE penned a lengthy message for the former Doom member alongside the tweet from AEW.

In the update, the media company recalled the late wrestler's milestones and how he switched from being a professional football player with the Kansas City Chiefs to a well-renowned wrestler.

Reed's decades-long career began when he debuted in 1978.

Under Ronnie Etchison's guidance, he wrestled under his ring name before having "Hacksaw" as his nickname.

In 1980, he and Jerry Roberts went against Mike George and Bob Sweetan during the NWA Central States Tag Team Championship. The duo won the battle.

However, they tasted their first defeat against The Kelly Twins the following year.

Despite that, Reed strived even harder that he won the Florida version of the NWA North American Tag Team Championship with Sweet Brown Sugar.

Throughout the 1980s, he mainly involved himself in NWA events before going to Mid-South Wrestling starting in 1983.

Reed also found himself fighting in the NWA Central States and WWF afterward.