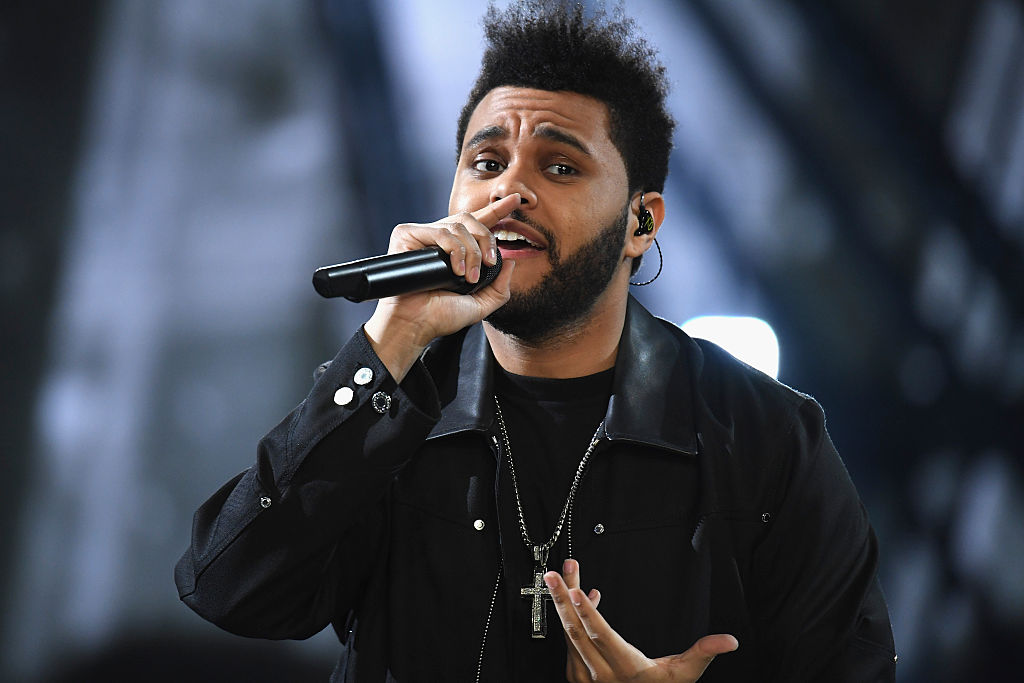 The Super Bowl LV saw the final game of the 2020 season between the Kansas City Chiefs and Tampa Bay Buccaneers.

The bets in the show truly popped people's eyes out, with the highest bettor placing $1,160,000 on the table.

While the game, bets and potential payouts were the center of attention in the event, The Weeknd's performance for the Super Bowl Halftime Show 2021 somewhat outshined them all.

The show, which the CBS aired on its channel, followed the dual act from Shakira and Jennifer Lopez last year.

"We all grow up watching the world's biggest acts playing the Super Bowl and one can only dream of being in that position," the singer said in a statement by the NFL in November 2020. "I'm humbled, honored and ecstatic to be the center of that infamous stage this year."

Prior to his performance, The Weeknd revealed that he put up $7 million to make his halftime show what he exactly envisioned.

Sure enough, millions of viewers saw that $7 million on stage.

The Weeknd came back with his red and black attire!

After his Grammys snubbed, the 30-year-old singer returned to show the embarrassing mistake the award-giving body committed.

The Weeknd shined even brighter with a neon city-like stage, equipped with a Pepsi logo to mark the beginning of his performance. He then arrived with an eerie vibe as he went up to the stage with a group of people comparable to Palpatine's choir of monks from "Rise of Skywalker."

His first song, "Starboy," literally lit up the venue as fireworks began to shoot up.

The choir then removed their creepy helmets to mark the beginning of the new number. Although The Weekend did not have a dance routine, he let out his full energy that lifted the mood even more.

Meanwhile, although the live audience was absent, The Weeknd connected with the online viewers by leading them to a hall full of mirrors.

From there, he literally could not feel his face anymore as a group of surgery-masked backup dancers joined him, recalling the plastic surgery escapade he recently flaunted.

The viewers also heard the Super Bowl version of "I Feel it Coming"--a livelier and more breathtaking one. His $7 million budget perfectly covered the expenses to create a Broadway-stage style before letting out his feelings again with the "Save Your Tears" display.

The "50 Shades" feeling came barging back again as he sang "Earned It."

And for the highlight, The Weeknd gave his all as he performed his biggest hit yet: "Blinding Lights."

The Weeknd wrapped it all out flawlessly, even without a huge crowd. He also made sure that it would be one of the most unforgettable and iconic performances in NFL history.

While it was indeed a great Super Bowl Halftime Show 2021 performance, one could actually mistake it as a solo-concert-like event.