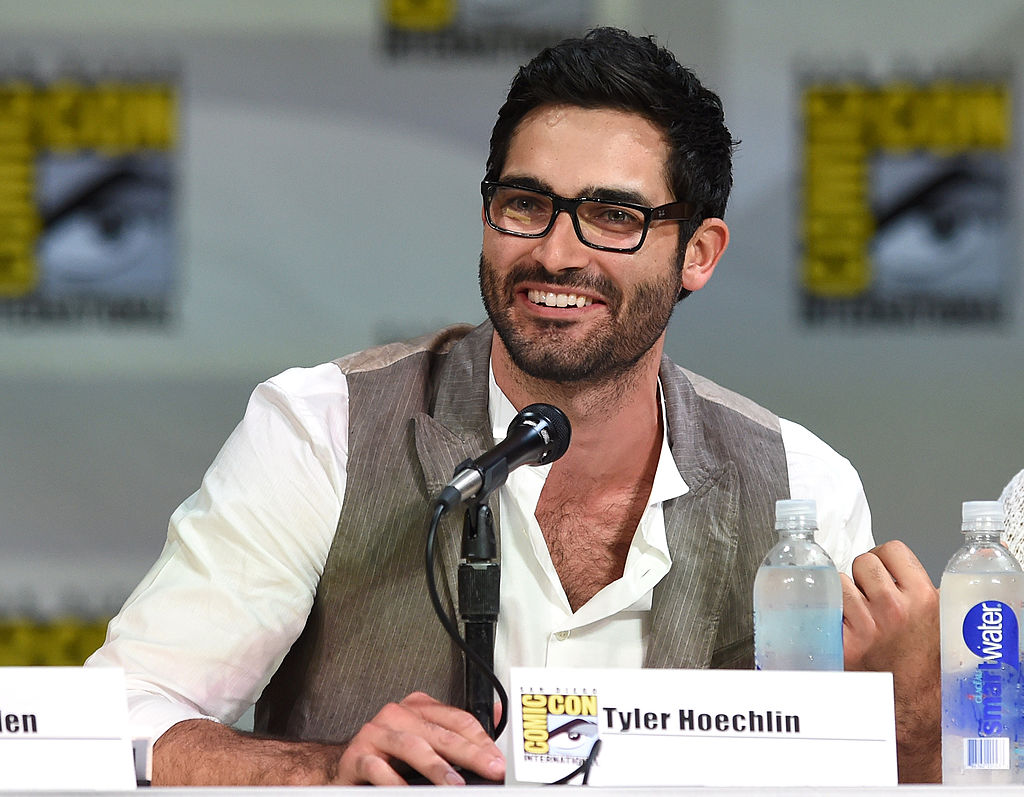 A superhero needs to deal with personal problems, too, like how Superman needs to resolve his family issues in "Superman & Lois."

The longtime fans of Arrowverse saw another intriguing turn of events in the new promotional trailer for The CW project.

In the new "Superman & Lois" trailer, it can be seen that some scenes will focus on the Kent family and how they will seem to fall apart.

"The Man of Steel and Metropolis' famous journalist, Lois Lane, come face to face with one of their greatest challenges ever - parenthood," the description stated.

Clark Kent (Tyler Hoechlin) and Lois Lane (Elizabeth Tulloch) travels back to Smallville with their teenage sons to live a simple life.

The relocation comes after they faced supervillains and monsters in Metropolis. However, moving to Clark's hometown also meant facing new problems within their family.

It has been known in the recent poster that Clark revealed his identity to his children. Despite that, it looked like the couple is facing more stress and pressure in raising their two boys.

Because of this, the superhero will soon need to deal with the hardest problem he would ever encounter: being a father.

Elsewhere in the trailer, Superman also went against The Stranger, a mysterious villain who aims to make the world realize that it does not need the Man of Steel anymore.

The new material led the viewers to think that the upcoming spinoff would center around the story of the Kent family. Sure enough, the new tagline on the poster proved that it would truly be about them.

"Saving the world starts at home," the text on the poster reads.

The "Superman & Lois" release date is on February 23, 2021 at The CW. It will be the latest show to join the ever-expanding Arrowverse.

The new "Superman & Lois" promotional video revealed the biggest hurdle Superman is yet to face--and it involves his family. (Ethan Miller/Getty Images)