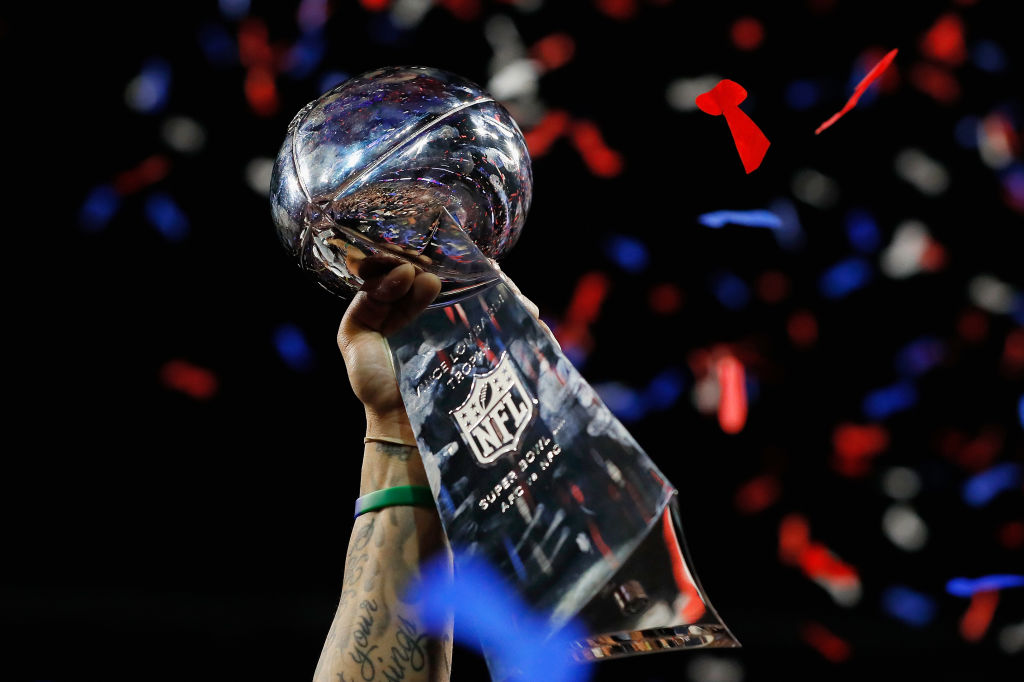 Aside from the big game, one huge part of the Super Bowl experience is the advertisements--and there are so many of them this 2021.

A 30-second spot during the Super Bowl LV ranges from $5.5 million to $5.6 million, which only shows that the financial investments in these ads are essential and the stakes are incredibly high.

With that said, we take a look at some of the best and worst Super Bowl commercials this year.

"Seinfeld" star Jason Alexander's face is on a teenager's hoodie, which no matter how much the owner does to it, it refuses to appear dirty.

Jason's face on the hoodie was featured for the first 50 seconds, and it wasn't until the last 10 seconds when the actor almost bumped into the teen and told him he couldn't wear his face.

Additionally, though it may seem so cheesy, the #TideHoodie will be used to raise money for a good cause.

"100% of contributions benefit @FeedingAmerica and @M25M_org," Jason wrote in a tweet.

Instead of hiring a singer, an actor or an athlete who could help increase the brand's popularity, thecommercial featured its CEO Toni Petersson playing the keyboard in the middle of nowhere.

He sang a cringe-worthy song that ends in "Wow, wow, no cow," which left many shaking their heads in confusion.

Daveed Diggs teamed up with the entire gang to deliver restaurant meals straight to your door.

Doordash's Super Bowl 2021 commercial is fun, colorful, fast-paced and light--something many would be thankful for because of the current rough times. It's an ad not only for those watching but for kids as well.

The ad also mentioned that for every order, they would be donating $1 to Sesame Workshop.

Perhaps the brand is trying to make a statement, creating a 3D version of its most-loved tortilla chips.

The Super Bowl 2021 ad featured a flat Matthew McConaughey who seems to be not living a full life.

But another way of interpreting the entire ad is that by eating Doritos, you get bloated--which means you get fat. And it's not the kind of ad many people would think is cool.

The website builder is a winner in the roster of Super Bowl 2021 commercials.

It re-worked Dolly Parton's classic "9 to 5" as "5 to 9," which is a smart nod to how many employees are converting their part-time and side hustles into their full-time jobs.

One bit of disappointment is that the actual Dolly Parton is nowhere to be seen.

It wouldn't be one of the worst if there wasn't a pandemic, but Alaska Airlines is promoting traveling while we are in the middle of it.

Now is not a great time to travel.

Our review is out: here are the best and worst commercials this Super Bowl 2021.
(Kevin C. Cox/Getty Images)