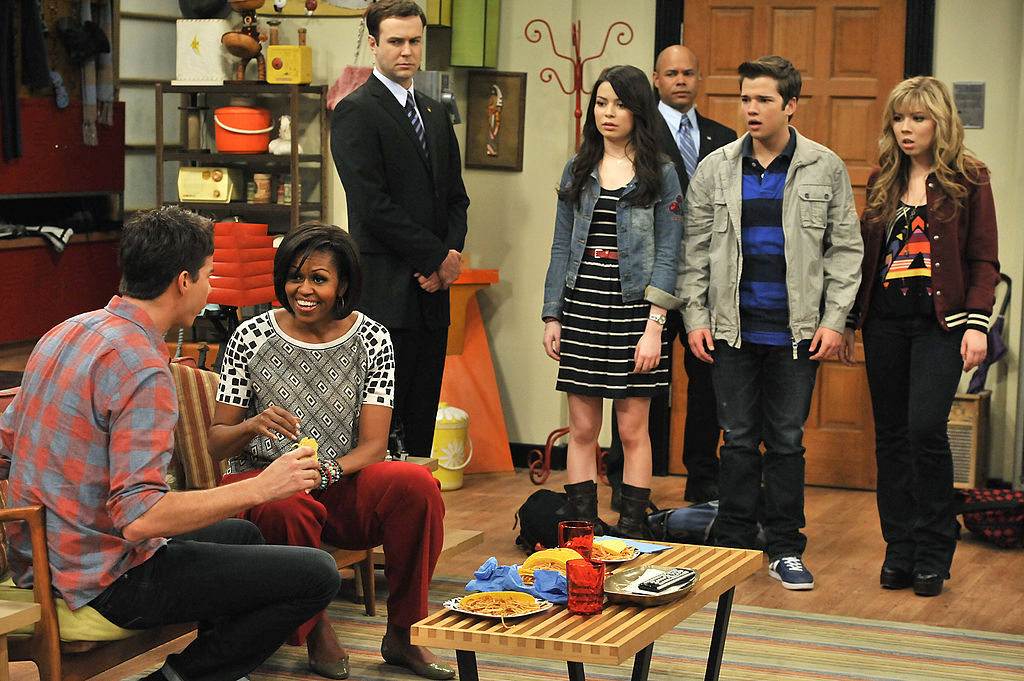 The classic Nickelodeon kids show "iCarly" came back to life again on Netflix, and it's definitely a must watch.

First premiering in 2007, the hit show has found another home on Netflix ahead of its revival on ViacomCBS' Paramount Plus.

The first two seasons of "iCarly" are now up for binge-watch on the streaming giant, re-introducing its original cast members to a new generation of viewers and long-time fans.

While it is expected to hit records again, here are some awesome reasons to add the show to your watch list!

Since the show came back with its original cast members, it wholly brings back the same exciting experience it shared years ago.

The team shared their stories through its 97 episodes that lasted for six seasons, from September 2007 to October 2012.

Watching it again will surely bring everyone to a place where everything seems timeless, making the subscription more worthwhile.

The first people to show their excitement were, of course, its fans. In fact, they quickly shared what they felt upon learning the release!

One fan said, "iCarly on Netflix I already know what I'm doing when I get off work."

"I'm only excited about Monday because icarly comes on Netflix and all american comes on," another one added.

Another Twitter user penned, "They put iCarly on Netflix and I think this is the happiest I've been in the last two years."

Aside from singing, Grande showed her potential as an actress in the series. She also appeared in the spinoff of the show titled "Sam & Cat."

Created by Dan Schneider, "Sam & Cat" aired from June 2013 to July 2014. With its 35 episodes, it smoothly told the other side of the story, featuring McCurdy and Grande.

Aside from the "iCarly," fans can also watch the first two seasons of "Sam & Cat" on the platform.

"Roommates Sam and Cat start a babysitting service and soon discover what an adventure the job can be," the official synopsis stated.

"iCarly" came back to life on Netflix, and it's definitely a must watch for kids and kids at heart. (Lisa Rose/Getty Images via Viacom International)