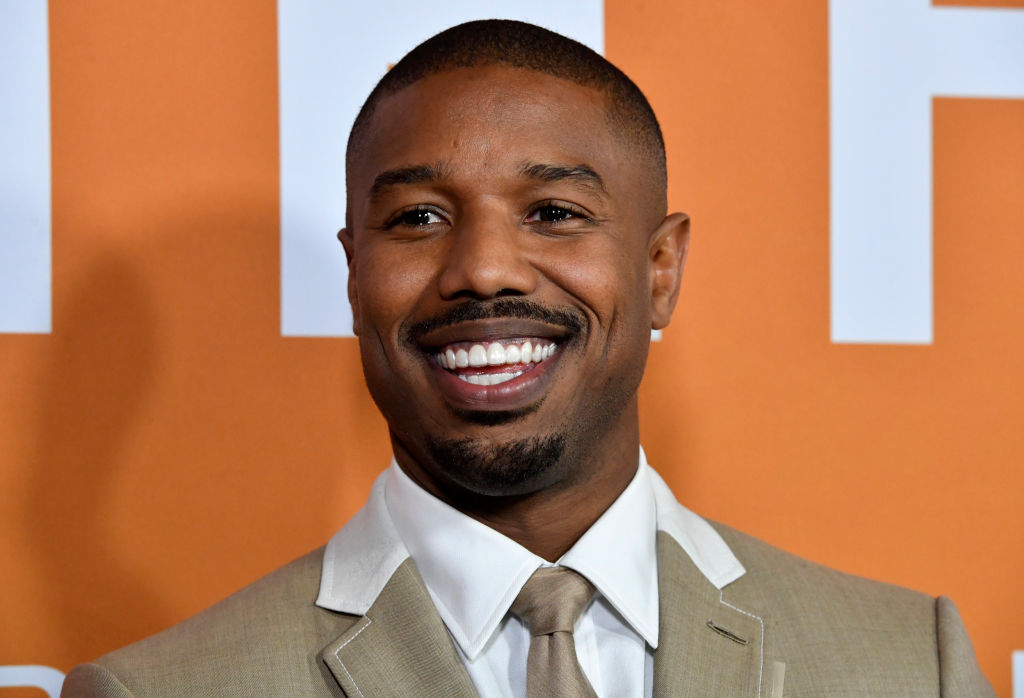 Michael B. Jordan no longer wants to face another delay in his upcoming movie "Without Remorse."

Like any other film, the movie adaptation of Tom Clancy's "Without Remorse" also suffered postponements after postponements. But after a few months of waiting, it received a major update regarding its release date.

In a report by Screen Rant, Amazon Studios announced the release date for the action-thriller film. Per the news outlet, it will arrive on Amazon Prime on April 30, 2021.

The movie was also briefly teased in the Amazon ad for Alexa, which aired during the recent Super Bowl 55.

As part of the agreement, Jordan's Outlier Society banner has an exclusive "overall relationship in television and a first-look film deal."

Meanwhile, it has also been clarified that the partnership's goal is to produce and acquire films that show diverse filmmakers and stars.

The Stefano Sollima-directed film tells the story of an elite Navy SEAL who seeks justice for the death of his pregnant wife. His vengeance against the Russian soldiers soon pushes him to uncover an international conspiracy.

In the film, People's "Sexiest Man Alive" also turns into someone who will ignite an all-out war between the United States and Russia.

"Amazon's global and expansive reach offers us the ability to entertain and engage our audience in innovative ways, while maintaining our commitment to supporting a wide range of stories and storytellers. I'm thrilled to be kicking off the partnership with Without Remorse this Spring," Jordan said in a statement, per EW.

The finalization of the release date came after it was initially slated for a theatrical release through Paramount.

Due to the coronavirus pandemic, it negotiated a streaming deal with Amazon instead.

Aside from the "Black Panther" star, a slew of award-winning stars joined the cast members.

Meanwhile, competent people also worked with Sollima behind the scene.

Jordan, Akiva Goldsman, Josh Appelbaum and Andre Nemec serve as its producers. The whole screenplay they used was written by Taylor Sheridan and Will Staples.

READ MORE: Why The Weeknd's Super Bowl Halftime Show Was A MAJOR Flop, According to Critics

Michael B. Jordan will be seen on screen again, as his upcoming Amazon movie "Without Remorse" gets a definite release date. (Frazer Harrison/Getty Images)