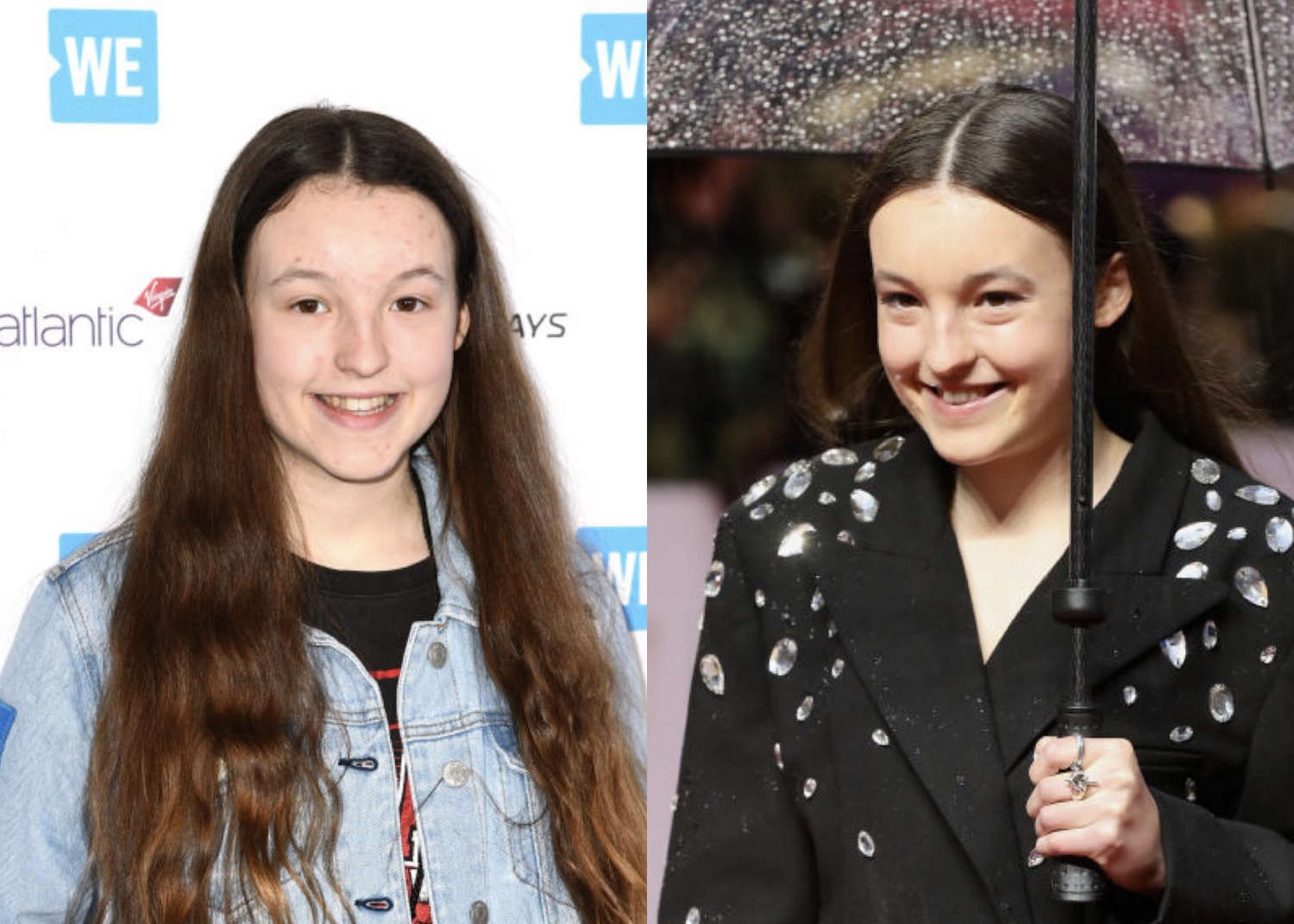 The puzzle pieces for "The Last of Us" are falling into place. This time, it has been confirmed that "Game of Thrones" actress Bella Ramsey will join the cast members.

After a few years of waiting, one of the most critically acclaimed video games will finally receive a series adaptation. And on Wednesday, Variety confirmed that Ramsey has been cast to play the role of Ellie.

She will work with Pedro Pascal, who has been confirmed to play Joel's role.

The newest development came nearly a year after HBO announced that it would be working with Sony Pictures Television and PlayStation Productions to create the series.

The platform also began collaborating with Neil Druckmann, a BAFTA awardee, and executive producer Craig Mazin for the show.

With Ramsey's arrival, she beat other actresses who were once eyed for the role, including Kaitlyn Dever, McKenna Grace and Sophia Lilis, among others.

Ramsey truly outshined them all, but there are several reasons why she is the perfect actress to join the franchise.

Why Bella Ramsey Deserves Ellie Role in "The Last of Us"

While there are many teen breakout stars in the world, Bella Ramsey has undoubtedly won the spotlight.

The now-17-year-old actress started establishing her career in 2016.

Just the fact that she was able to join the award-winning GoT franchise as Lyanna Mormont already proves that she got what it takes to be "The Last of Us" Ellie.

Her stint as a young noblewoman from 2016 to 2019 honed her acting skills. Although GoT played a huge role in her career, the young actress showed that she is worthy of any role by starring in other flicks.

In GoT, she debuted in "The Broken Man," which made her earn critical acclaims from critics and fans. She has been repeatedly called "season 6's breakout star" by The Hollywood Reporter, and her status allowed her to continue acting for the series' next two seasons.

Her acting also wowed the British Academy Children's Awards, as she won the Young Performer award in 2019 for her titular role Mildred Hubble in "The Worst Witch."

The best recognition she got yet was a nod from BAFTA in 2019 when she brought home the Best Young Performer award.

Her young age also perfectly fits Ellie's role, who is a 14-year-old orphan in the series.

Ramsey will surely show more once "The Last of Us" officially arrives.

"The Last of Us" saw Bella Ramsey as the perfect actress to play Ellie's role, and it was indeed the best choice. (Gareth Cattermole and Tristan Fewings/Getty Images)