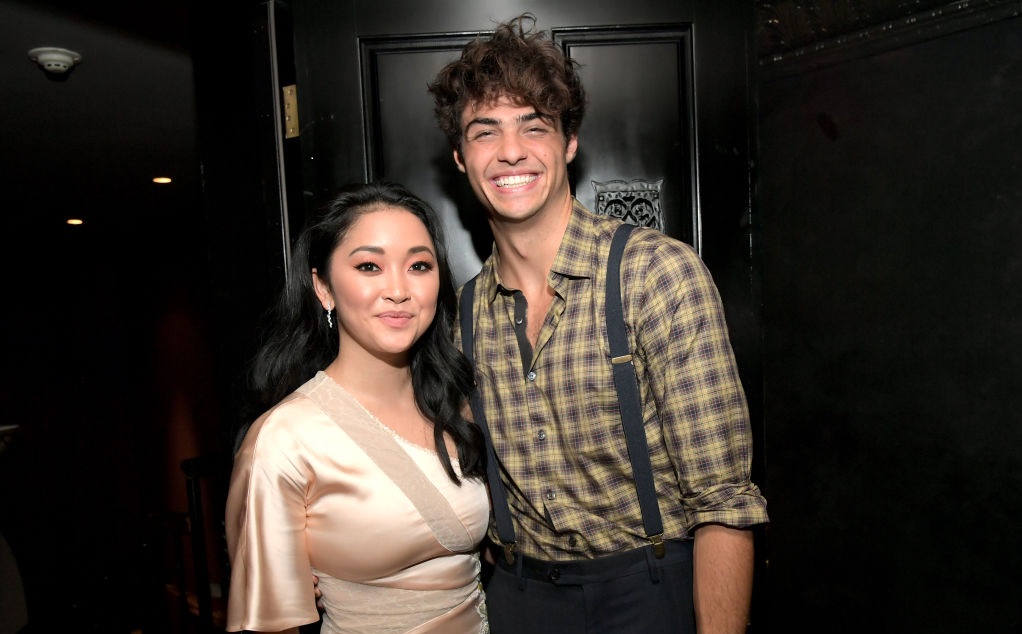 Just in time for Valentine's weekend, "To All the Boys: Always and Forever" debuted on Netflix and gave a satisfying ending to the beloved film series.

Lara Jean Covey and Peter Kavinsky's relationship ignited the Y.A. fan among people, thanks to the first two films of "To All The Boys I've Loved Before" and "To All the Boys: P.S. I Love You" movies. It led to Lana Condor and Noah Centineo becoming overnight sensations.

Fans now finally get to watch how it ends for everyone's favorite couple with the third and final installment of the franchise.

After it's release, we compiled some of the things critics said about "To All The Boys: Always and Forever."

According to USA Today, the third installment of the TATB movie has a refreshing difference from the first two films released.

In "To All the Boys: Always and Forever," their love story isn't just about the handwritten love letters and scribbled hearts, as it gave out a satisfying, meaningful ending to the series.

Throughout the movie, some moments would make the viewers think and question themselves, such as, "Can you keep loving someone even if they don't 'choose' you?"

"Can you stop yourself from loving someone even if they don't choose you?"

"To All the Boys: Always And Forever" gave a positive message that in life, it's not only finding love and all the plans you have with each other that are important. It is also necessary to know what it means to love and to choose yourself first as well.

Even more in the first two films, the final movie is truly Lara Jean's story--one that explores her life not just as someone's girlfriend but as a friend, a student, a daughter, a sister and a person in her own right.

Her best scenes were when she spoke with her sisters, her supportive dad and her new friend, and a few high school friends.

However, the A.V. Club said that the movie made one wrong thing--an underdeveloped subplot.

Peter's relationship with his estranged dad didn't give his character the same depth as his girlfriend's, which is why he works best just as a supporting player in Lara Jean Covey's world.

Noah Centineo and Lana Condor have wholesome, sexy characters that manage to keep their cutest moments.

However, VOX believes that they failed to find strong, specific details to ground their love story--similar to "To All the Boys: P.S. I Still Love You."

The review said that the third movie focused more on "heavy wordless montages where you don't need interesting details" because of the romantic setting or the stars' smiles that mostly do all the work.

"To All the Boys: Always and Forever" is said to be lazily created and underwritten with references to classics "Pride and Prejudice" and "Romeo and Juliet," something that has never been related to the story of Lara Jean and Peter.

"It all feels a little bit generic, a little bit lazy, a little bit too sweet. None of it is executed with the flair this trilogy demonstrated it was capable of showing in its first outing," it stated.

READ MORE: Taylor Swift: 5 Most Heartbreaking Songs to Listen to This Valentine's Day

Just in time for Valentine's weekend, "To All the Boys: Always and Forever" gave a satisfying ending to the beloved Netflix film series. (Charley Gallay/Getty Images)