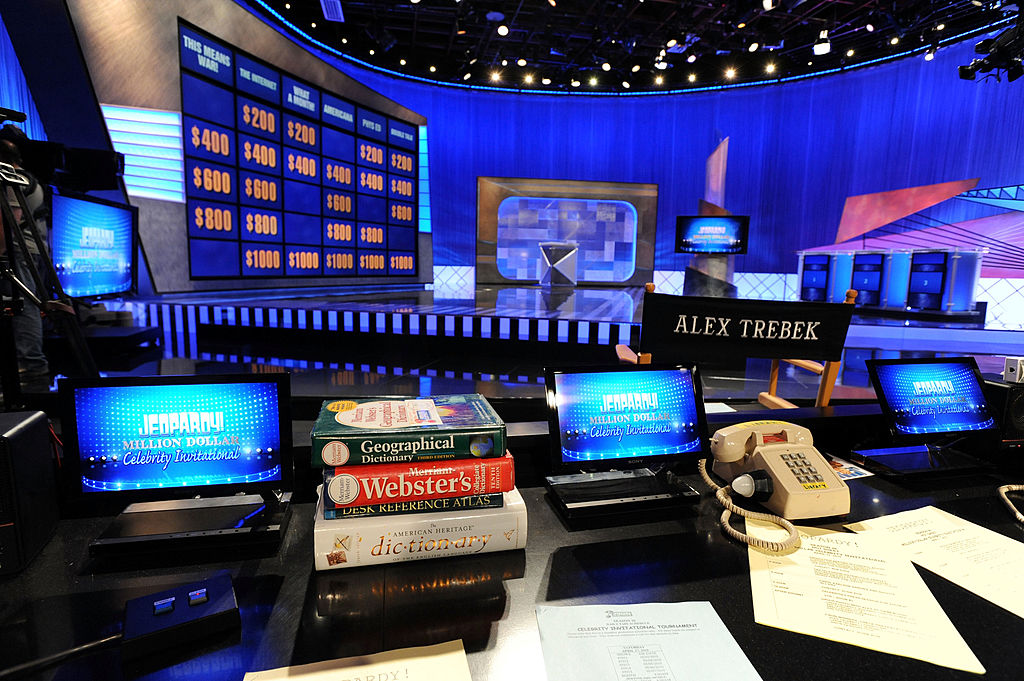 Five-time "Jeopardy!" champion Brayden Smith passed away on Feb. 5. His death was unexpected, and now, his family is shedding light on what may have been the reason for his passing.

Brayden Smith's Cause of Death

According to family members who spoke to KLAS, the 24-year-old died from complications from surgery.

However, neither news outlet mentioned the nature of Bayden Smith's surgery or illness.

Over the weekend, the champion's mother, Debbie, posted a tweet thanking fans for supporting their family throughout the difficult time.

She wrote, "The outpouring of love for Brayden is overwhelming. We can't express how much your beautiful comments are comforting us during this painfully sad time."

News of Smith's death came last week when Debbie also announced it on her Twitter.

Even the official "Jeopardy!" Twitter page sent out their condolences.

The show wrote, "The JEOPARDY! Family is heartbroken by the tragic loss of Brayden Smith."

The JEOPARDY! family is heartbroken by the tragic loss of Brayden Smith. He was kind, funny and absolutely brilliant. Our deepest condolences go out to Brayden’s family. He will be missed. https://t.co/aFQRt6KzPc

According to KLAS, the fund will be supporting students who have the same passion for learning as their son. The funds will be used for scholarships, conference fees, summer tuitions, school supplies and research grants.

Brayden Smith graduated from the University of Nevada with a degree in economics.

According to his obituary, after graduating last year, he planned to attend law school and become a federal government lawyer.

The Las Vegas Review-Journal also reported that he earned more than $115,000 on "Jeopardy!" after winning five times and was looking forward to competing again in its Tournament of Champions.

Brayden had been a champion competitor during Alex Trebek's final episodes on the show before losing his battle with pancreatic cancer.

The five-time champ's stint was recorded in October and aired in December.

Smiths' death comes after Alex Trebek's, who died in November.

The award-winning host had been hosting the game show since its debut in 1984, earning seven Daytime Emmy Awards.

Alex, who has a net worth of $75 million, was reportedly contracted to host the show until next year, which he only signed in 2018

He previously held the Guinness World Record for the most game show episodes hosted by the same presenter. Outlets said that he hosted about 8200 episodes of "Jeopardy!"

Five-time "Jeopardy!" champion Brayden Smith passed away last Feb. 5. Now, the real cause of his death has been revealed. ( Amanda Edwards/Getty Images)