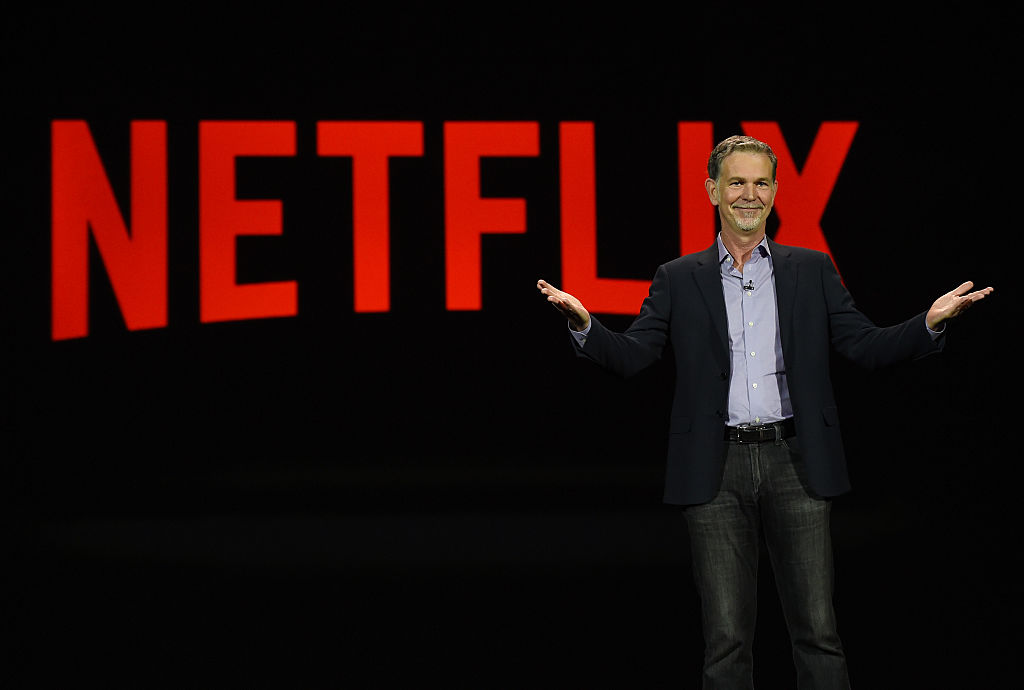 Netflix is trying to create all possible flicks out of anything. This time, it pledges to bring "DOTA' to life.

Netflix remains unstoppable this year as it served another ace card on the table by revealing the "DOTA: Dragon's Blood" anime and release date.

Through its YouTube channel, the streaming giant confirmed that the story everyone has been "waiting for is finally here."

The description stated that the flick will debut on March 25.

The upcoming anime-style series is based on DOTA 2 and will primarily tell the story of Davion, the Dragon Knight. The character is one of the playable heroes in the hit online game.

Meanwhile, the "DOTA: Dragon's Blood" trailer divulged more details about the flick and what to  expect.

The Game Finally Has a Storyline

The 56-second promotional video showed how the team will tell the story of the Dragon Knight, who devoted his life in wiping the scourge from the world.

In the press release by the streaming company, it revealed that Princess Mirana will also appear in the series.

"Following encounters with a powerful, ancient eldwurm as well as the noble Princess Mirana on a secret mission of her own, Davion becomes embroiled in events much larger than he could have ever imagined," Netflix said in the statement.

Making an anime-style flick can be challenging if no Japanese company participates in the making. However, the streaming giant found the perfect way to pull that style off.

The series showrunner and executive producer Ashley Edward Miller will reportedly work with Studio MIR. The company is famous for its animated works, and its team made "The Legend of Korra" and "Voltron: Legendary Defender."

Netflix is no stranger to adaptations, as well. In fact, Netflix's anime catalog keeps on growing.

In the past few years, it has released video game adaptations like "Resident Evil" and "Assassin's Creed." It also became home to anime series like "Castlevania" and "Dragon's Dogma," making the creation of the new project way easier.

With millions of DOTA players around the globe, Netflix's move to create a series out of the game is truly impressive and well-planned.

According to Statista, there are 11.19 million players worldwide as of 2019, and the number is expected to grow even more in the next coming years. With that said, Netflix clearly wants to garner those gamers' attention by inviting them to the platform through the series.

Aside from the game itself, the new version updates of DOTA 2 also added more lore descriptions, hinting that the Black King turned into the Wraith King.

SirActionSlacks discussed this in his new Youtube channel that this type of lore story might be included on "Dota: Dragon's Blood."

Per ClutchPoints, Black King was a holy crusader who turned into the Wraoth King. Apparently, he was corrupted by his fear of death and led an army against the living dead, but was overwhelmed by the power of the enemies. In order to preserve himself, he turned into a wraith.

With that said, exploring DOTA's lore can also attract more viewers, as this will provide a more coherent story that these gamers will surely watch and enjoy.

With the arrival of the "DOTA" anime "DOTA: Dragon's Blood" on Netlfix, several fan theories and expectations have been raised. (Ethan Miller/Getty Images)