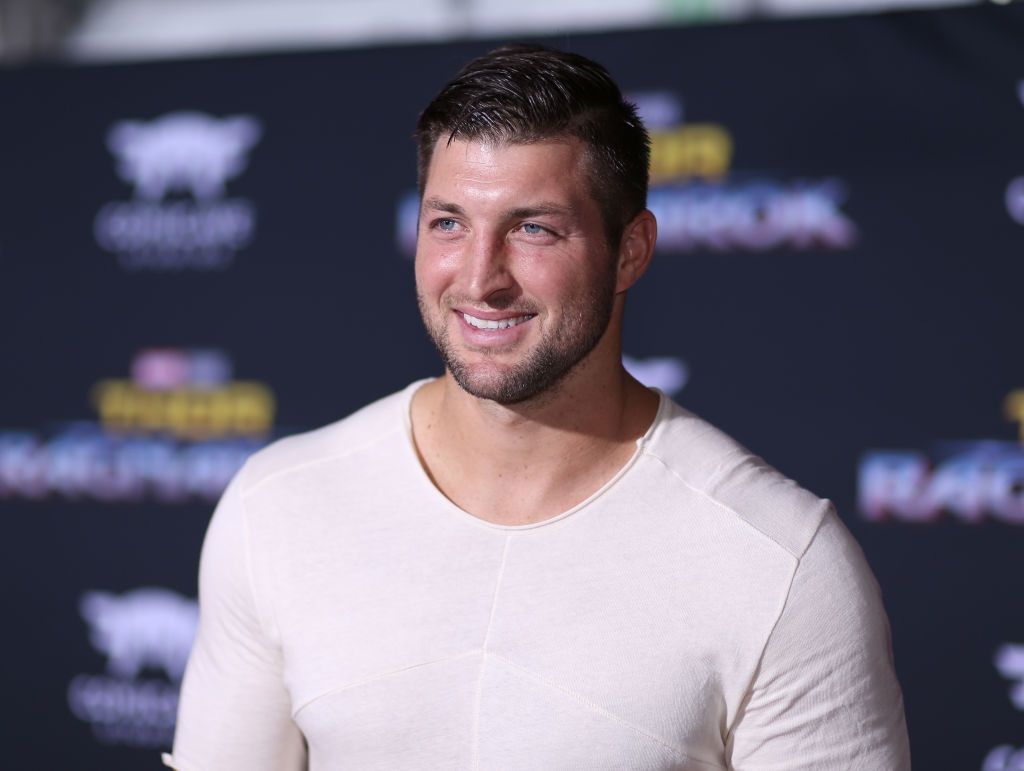 Tim Tebow is done with the game of baseball. After signing with the New York Mets in 2016, he announced he is officially retiring from the sport.

The 33-year-old professional baseball player said in a statement, "I loved every minute of the journey, but at this time, I feel called in other directions."

He revealed he doesn't ever want to doubt, as he tries to be always 100 percent sure in his decisions.

Tebow also thanked the people's support in his journey in baseball.

"I'll always cherish my time as a Met," he added.

Mets team president Sandy Alderson also said that Tebow had been a "consummate professional" during his tenure with the team.

"Tebow far exceeded expectations when he first entered the system in 2016, and he should be very proud of his accomplishment," Alderson shared.

Tim Tebow played three minor league baseball seasons, finishing with a batting average of .223 on top of 18 home runs, 85 walks against 357 strikeouts, 107 RBIs in a total of 287 games.

In 2016, he signed with the Mets and had some good moments at the minor league level.

He reached Triple-A level back in 2019. However, an injury cut his season short that year, while there was no minor league baseball in 2020 because of the COVID-19 pandemic.

During the offseason, Tebow worked for the SEC Network as a football analyst.

Tebow previously admitted that reaching the major league has been one of his lifelong dreams.

He said in an interview, "It would be a lie if I said that wouldn't be super cool. But I wouldn't say it would be a success or failure if that did or did not happen."

On Feb. 14, ESPN reported that he was invited to spring training by the Mets, taking one of the only 75 spots after Major League Baseball limited spring roster sizes because of COVID-19.

Before his baseball career, Tebow played for the NFL as a quarterback, but he failed at it.

According to critics, his throwing style was awkward and his passing was inaccurate.

But he had a very successful career at the University of Florida and even won the Heisman Trophy and two national championships.

Tebow played for the Denver Broncos and the New York Jets as their quarterback.

The Broncos picked him in the first-round (25th overall) in the 2010 NFL Draft. He was then traded to the Jets off that season.

He only played three seasons in the NFL.