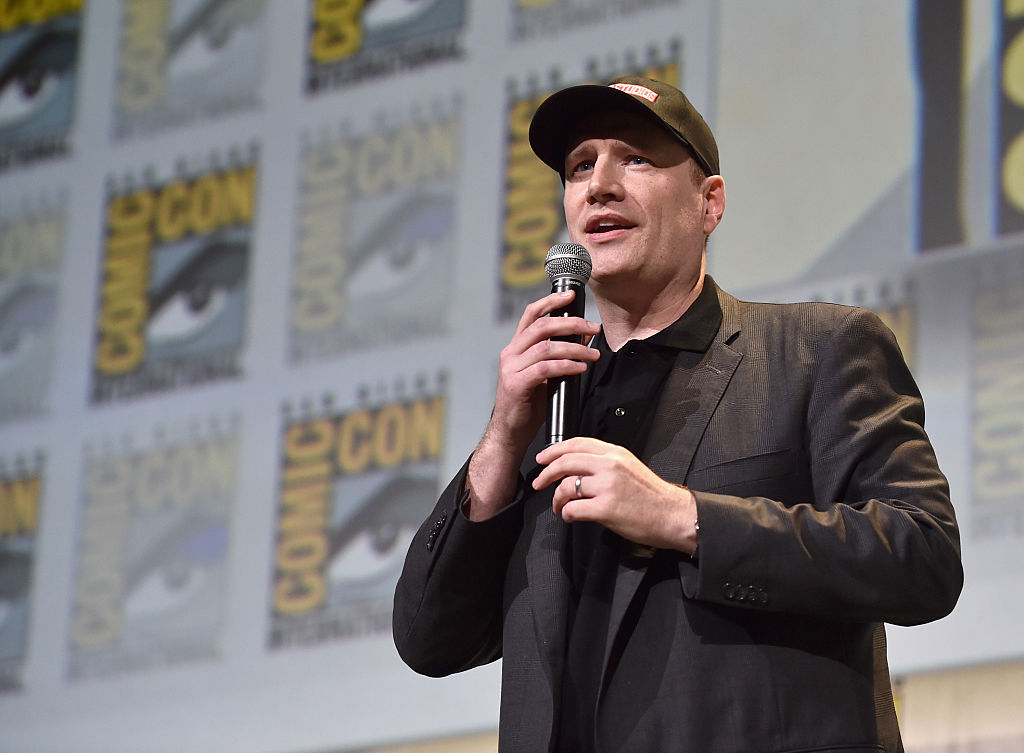 Since the release of the "WandaVision" series on Disney+, Marvel fans finally found the answers to the questions that have been lingering for a long time.

After reaching this milestone, theories about the possible second installment of the popular series emerged. This time, Marvel Studios boss Kevin Feige revealed "WandaVision" future himself.

On Wednesday, Feige faced the reporters in a Television Critics Association panel where he divulged the future of MCU on the platform.

As quoted by Alex Zalben, Feige said that a season 2 for Elizabeth Olsen-led series is still on the table. The studios is also planning to release more sequels by developing the TV shows like how they develop the movies.

"I've been at Marvel too long to say a definite 'no' to anything," the Marvel Studios president added, per USA Today.

Feige reportedly revealed his hopes to make a five-season series soon. However, he did not mention the specific series he wants to apply his plans on first.

He also expressed the fun of making a crossover between the series and films possible. Since the MCU is an expanding universe since day 1, it allows the creators to seek more possible plotlines.

"WandaVision" will wrap up on March 5, 2021 with its ninth episode.

The comments of the Marvel Studios' head hyped the fans even more, especially since the "WandaVision" connection to "Doctor Strange" sequel has been confirmed.

How Will "WandaVision," "Doctor Strange" Fill Each Other's Pieces

Before the "WandaVision" TV series arrived on the streaming platform, Feige already hinted about the connection between the two flicks.

On December 10, the big boss appeared during Disney's 2021 Investors Call, where he served the studios' plans for the MCU phase 4.

For the Benedict Cumberbatch-led film, he revealed that it would follow the story of Dr. Stephen Strange's journey while researching the Time Stone.

The Time Stone involvement secured a spot for Scarlet Witch on the list of its appearing characters.

Feige added that Xochitl Gomez joined the project as America Chavez, who is part of the Young Avengers. With these inter-dimensional travel and universe-hopping, the powers of Dr. Strange and Wanda are truly needed.

Aside from "WandaVision," Feige also disclosed that the "Ms. Marvel" series would give birth to a "Captain Marvel" sequel soon.

But for now, fans can look forward to the arrival of "The Falcon and the Winter Soldier" on March 19. It features Anthony Mackie and Sebastian Stan, who will reprise their superhero roles.