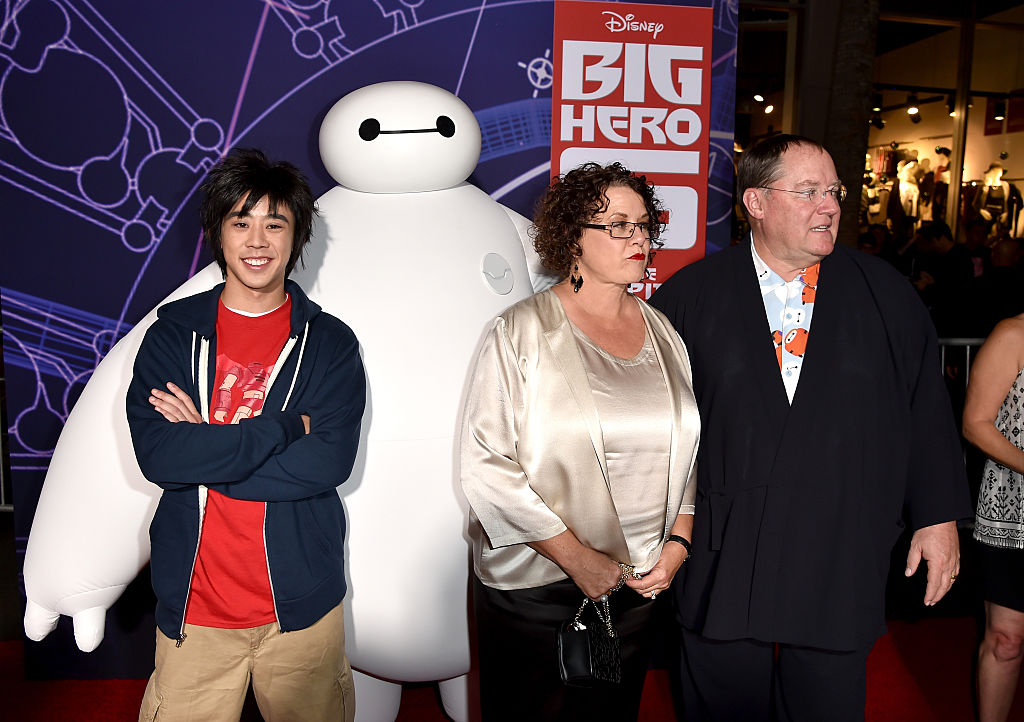 Turning animated movies into live-action seemed to be "in" these days. However, not everything is possible with Marvel Studios.

There have been rumors that the "Big Hero 6" live-action characters will come to life and join the Marvel Cinematic Universe for weeks.

Initially, Walt Disney Animation released the film in 2014. It follows the story 14-year-old boy named Hiro Hamada who joins a group of geniuses to save their city from damages and destruction.

His team is then supported by Baymax, the helper robot he invented.

Despite its critical success and massive box office sales, Disney never released a follow-up or a sequel about the film. However, the company made "Big Hero 6: The Series" for Disney Channel and Disney XD which continued the story of the movie.

After it premiered in 2017, the series ended earlier this month. Its final bow also stirred rumors that its character would be making a live-action transition to the MCU.

However, a source at Marvel Studios debunked the rumors.

Following the emergence of the rumors, a source at the studios revealed that Marvel does not have plans to bring Hiro or Baymax into the MCU.

According to Variety, the live-action is impossible in the Marvel Cinematic Universe despite Disney's Marvel Entertainment acquisition.

Rather than a live-action, Disney announced that Walt Disney Animation Studios would produce another TV series, "Baymax!" for Disney Plus.

Although it is impossible right now, it is worth noting that Marvel also found success in making live-action films. For instance, "Guardians of the Galaxy" was also part of Marvel comics title until it found its own standalone movie.

Aside from debunking the rumors, Marvel Studios is currently busy making adjustments in its phases.

Due to the coronavirus pandemic, it pushed back the release of the Phase 4 movies.

On September 23, Marvel's official website published an update regarding the release of its movies for Phase 4. It stated that Walt Disney Company--the main distributor of the films--decided to push back the release schedule of "Black Widow" to May 2021.

The standalone film will be followed by "Shang-Chi and the Legends of the Ten Rings," "Eternals," "Doctor Strange in the Multiverse of Madness," "Thor: Love and Thunder," and another "Spider-Man" film.