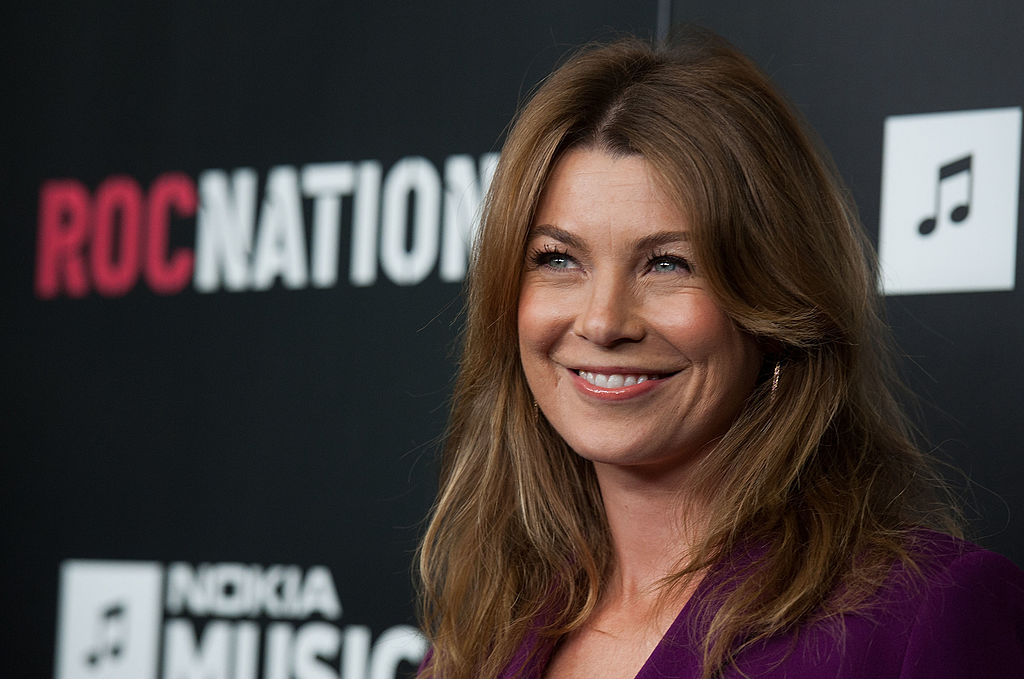 Next week, fans will finally get to watched and get the answers on "Grey's Anatomy" and "Station 19" winter finales ending in 2020.

And what's even better is that ABC confirmed that there would be a crossover between the two hit shows.

Episode four of the fifth season showed "Station 19" rescuing two girls from a man's basement while "Grey's Anatomy" saw Andrew and his sister take off after recognizing a sex trafficker.

The mother of one of the girls knew exactly which house they were in, but no one believed her, nor she had the authority to knock on the door and demand some answers.

But when the kids were later freed after setting off a fire, police started aggravating the firefighters and later became a disturbing sight which led to some of them being pushed and arrested.

You won't want to miss a single second of the #GreysxStation19 Crossover Event Thursday, March 11 starting at 8|7c on ABC. pic.twitter.com/QWd7KiX0ZA

Meanwhile, Dr. Meredith Grey is still battling COVID-19, forcing Richard with the difficult decision to put her on a ventilator.

What to Expect on 'Grey's Anatomy' and 'Station 19' Crossover

When both shows return on Mar. 11 for the crossover, they will be in pursuit.

In a new promo, Andrew said over the phone, probably to firefighter Ben Warren, "I need you to come find us now because we're following her."

The next dramatic moments showed a shot of Dr. Meredith Gray on the beach with her late husband Derek Shepherd and her friend George O'Malley.

With Meredith's health getting worse, fans will possibly look forward to even more reunions on the beach after George and Derek's return.

READ ALSO: Grey's Anatomy' Season 18 Spoiler: Ellen Pompeo Shares What Could Be Next For the Show

The crossover episode marks one of the many crossovers done for the two shows since the firefighting show came into the scene.

It doesn't happen quite as often as fans want, but characters from both hit series often appear sporadically throughout the entire series.

However, "Station 19" ends will impact how "Grey's Anatomy" will impact.

The first "Grey's Anatomy" episode for 2021, the seventh episode, is titled "Helplessly Hoping."

In its synopsis, not many clues are given about what story will drive the plot to create so much tension.

Mar. 11 premiers the highly-anticipated crossover episode and is expected to be as intense and emotional as how it ended during the winter finale.

READ MORE: Zack Snyder to Receive Special Award From Hollywood Critics Association But Not For His Films