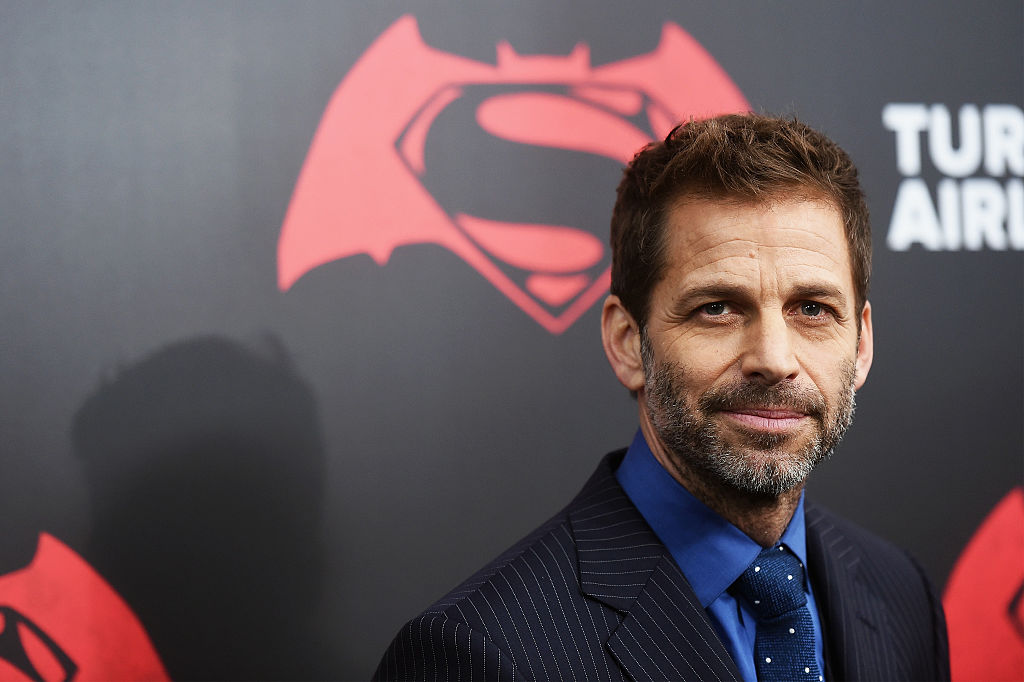 Zack Snyder will be given an extraordinary award from The Hollywood Critics Association, an organization of film critics supporting underrepresented voices.

The award ceremony offers numerous awards, including the Star on the Rise Award, the Trailblazer Award, and the Inspire Award.

But the beloved director is not going to be presented with any of those awards, as the one he'll be receiving is a new one.

According to the Hollywood Reporter (via Screen Rant), The Hollywood Critics Association is presenting Zac Snyder with a Valiant Award, and he will be the first person to receive it.

The Valiant Award is to honor Snyder and his wife, a producer, Deborah Snyder, with how they responded to their 20-year-old daughter's suicide three years ago.

According to a statement from one of the co-founders, "I was extremely moved by how Zack and his wife and business partner Deborah turned their incommensurable pain into altruistic action, spearheading an effort that has helped countless individuals and family."

Zack Snyder's daughter's death also left a massive impact on the director, even deciding to step down from "Justice League" and taking time off from filmmaking to grieve and focus on his family.

READ ALSO: 'Justice League' News: Zack Snyder Finally Explains Why They Created A Film Instead of a Series

Since 2017, the Synders have been supporting the American Foundation for Suicide Prevention and continuously donate to the charity.

With Snyder's popularity, fans quickly followed suit, with the Snyder Cut movement even raising about $250,000 in donations for the charity.

Though he and his wife still get their fair share of "unkind press," critics have appreciated Zack Snyder's creative choices even though some of them don't enjoy the movie.

Not only is the Valiant Award a sign of something massive than movies, but the association has honored a man who makes them.

Though the award can never replace Autumn's death, it will still stand in honor of her memory.

The release of the highly-anticipated movie" Justice League" Snyder cut is only a few weeks away. Fans have been dying to see a director's cut of the 2017 movie since it debuted in theaters that year.

With only two weeks left separating the fans from Zack Snyder's epic vision, the movie's official Twitter account finally revealed all six chapter titles. Most of the titles are cryptic, but it allowed the fans to infer the film's plot.

The Chapters. Part 1: “Don’t Count On It, Batman” #SnyderCut pic.twitter.com/WoLjV5DxiF