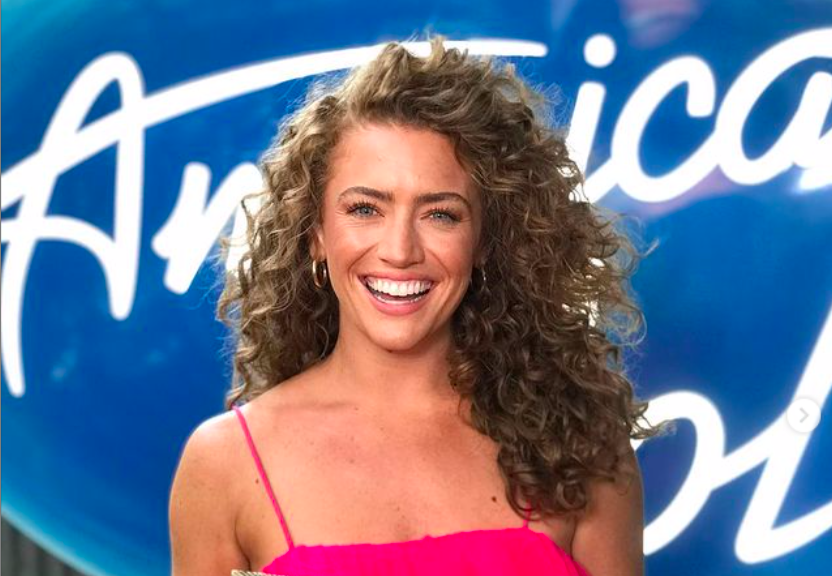 The 25-year-old has made a career out of her beautiful hair and is considered a hair model, but her true calling was music.

During her audition, Madison was accompanied by her dad, even singing the song she wrote for him, "Daddy's Little Girl," which earned praises from the judges.

Lionel Ritchie gushed about the "temper of your voice," while Luke Bryan said that Madison "made the right choice" of going to LA and singing in front of them.

But who is Madison Watkins?

Here are some of the things you need to know about "American Idol's" latest contestant.

Madison Watkins grew up in Arkansas, and people around her weren't very supportive of her dreams of making it big in the music industry.

In an interview with One Country, she revealed that she would always tell people she was going to be a professional singer, but most of her teachers and classmates, and even close friends would laugh at her face and question her, "'What will your real job be?'"

Madison Watkins moved to Los Angeles to pursue her dreams of becoming a popstar.

Not the First Audition

It may be Madison's first audition with "American Idol," but this wasn't her first TV talent show audition.

Unfortunately, her audition wasn't shown on TV, but she reportedly sang "And I Am Telling You I'm Not Going," which earned her three "yes" votes from the judges.

Performing for one of the world's harshest critics, Simon Cowell was said to be a "dream" for Madison.

READ ALSO: Who is Madison LeCroy? 4 Things to Know About Her and the NDA With Alex Rodriguez

In the Judges Cuts, the talented singer sang "Let It Go" by James Bay.

Her stint in "America's Got Talent" didn't last long because, after that round, she was eliminated despite getting rave comments from the judges.

In an interview with One Country, Madison Watkins revealed that the music mogul was why she auditioned for "America's Got Talent."

She revealed, "I decided to audition for the show because I knew I would get to sing in front of Simon Cowell finally."

"He is one of the most influential people in music, and I wanted to see what he thought about my voice."

When Madison got eliminated, the record producer reportedly continued to encourage her.

She told VoyageLA, "When I have kicked off the show, he pulled me aside and kissed me on the head."

Simon reportedly told her, "'This is just a show, Madison, don't give up.' Those words repeat in my head a lot when I get discouraged.'"

In a preview for "American Idol" Madison Watkins posted on her Instagram account, she sang an original song she wrote for her audition.

In 2016, she also released an EP titled "Glow" and another EP titled "Rooted" just last year.

Giving Back to the Community

When "Glow" came out, she started a non-profit organization called the "Glow Movement."

She also helped a woman named Rema, who struggled with money and lived in a homeless shelter. Madison started a GoFundMePage for her and raised around $2000.