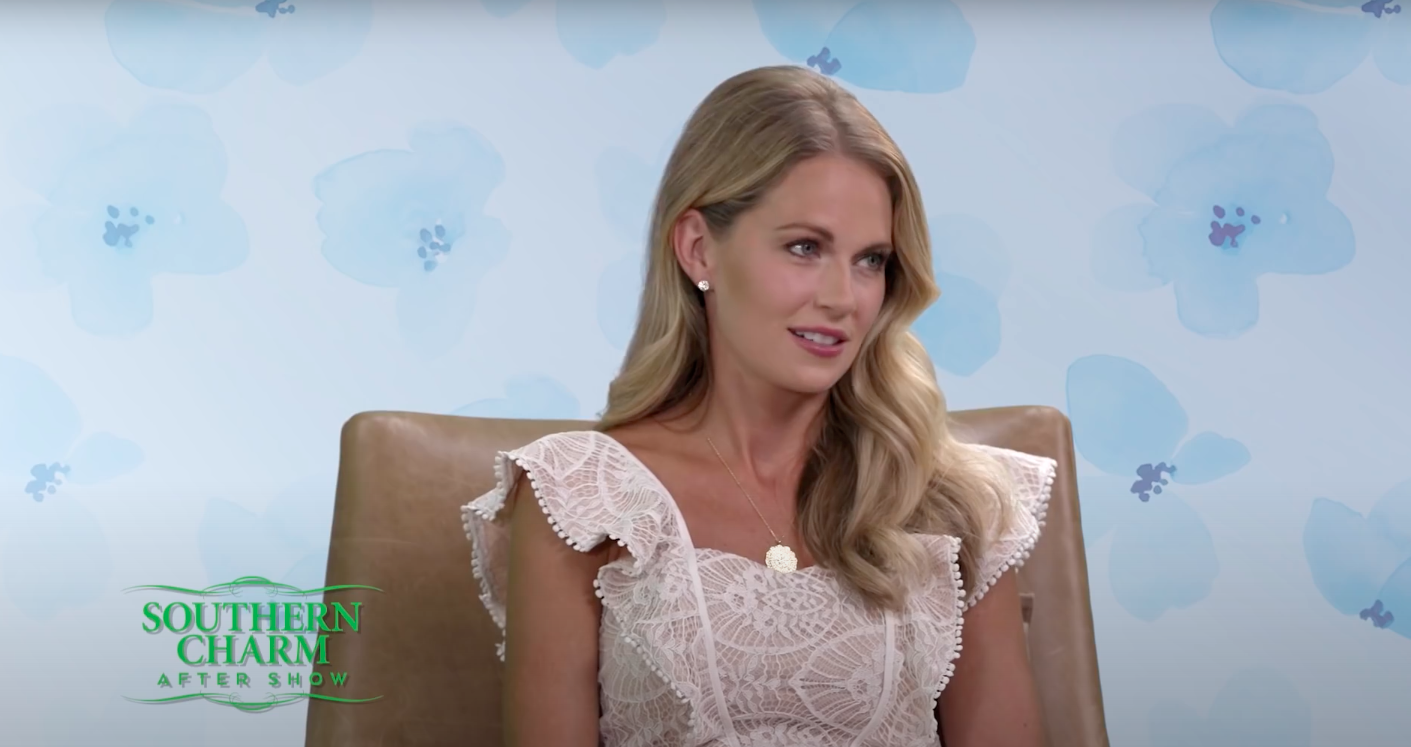 After four years of being together, Jennifer Lopez and Alex Rodriguez have split.

While it came as a shock to many, several sources told news outlets that it was actually a long time coming.

An insider revealed to Us Weekly that the last time they have seen each other was Mar. 1, and there have already been issues in their relationship.

The 51-year-old singer and 45-year-old athlete first met in 2005 and started dating 12 years later. They were even supposed to get married, with Jennifer Lopez and Alex Rodriguez's wedding ceremony postponed twice because of the COVID-19 pandemic.

However, the main reason for their breakup may have been the cause of another woman, as per Page Six.

Their source claimed, "The Madison LeCroy scandal was the reason they finally broke up."

"There were already problems, but Jennifer was really embarrassed by it."

Early this year, rumors swirled of a romance between A-Rod and "Southern Charm" star Madison LeCroy.

At the time, however, multiple sources found that there was no connection between the two.

During a reunion special for the show in January, Andy Cohen revealed that the 30-year-old reality star had allegedly hooked up with a very famous, married ex-MLB player.

Fans of both A-Rod and LeCroy noticed how he had been liking some of her Instagram pictures which led to speculation that he was the athlete in question, despite not even being married at the time.

But then Madison LeCroy confirmed that they exchanged DMs and FaceTimed and have met but never "physically cheated on his fiancée."

But Who is Madison LeCroy?

Madison LeCroy has an 8-year-old son named Hudson. She shares him with her former husband, John Hughes.

Aside from starring in a reality show, Madison LeCroy also has a successful business. She's a hairdresser.

Not the First Reported Affair

Madison LeCroy's reported affair with Alex Rodriguez may not be the first committed man she was linked to.

LeCroy reportedly pursued Kristin Cavallari's former husband, Jay Cutler, in Dec. 2020, and later they had started seeing each other for several weeks. However, their romance ended by the end of Jan. 2021.

Madison LeCroy started a war after she made fun of Cavallari in an IG live.

She mocked the "Hills" alum's dancing.

Signed an NDA After Her Interactions with Rodriguez

According to her co-star Shep Rose, Alex Rodriguez had reportedly made Madison LeCroy sign an NDA about their DMs and FaceTimes.

In an interview with Us Weekly, she revealed that LeCroy was forced to sign an NDA before the story came out at the "Southern Charm" season 7 reunion special that aired in Feb. 2021.

"I know that there was, like, an NDA signed, which doesn't seem to mean anything anymore, not worth the price of the paper they're printed on."

Rose added, "DMing baseball stars and stuff, and it's all good. It's not anybody's fault, but it's turned into something a little more cheesy than I would've liked, but that was bound to happen."