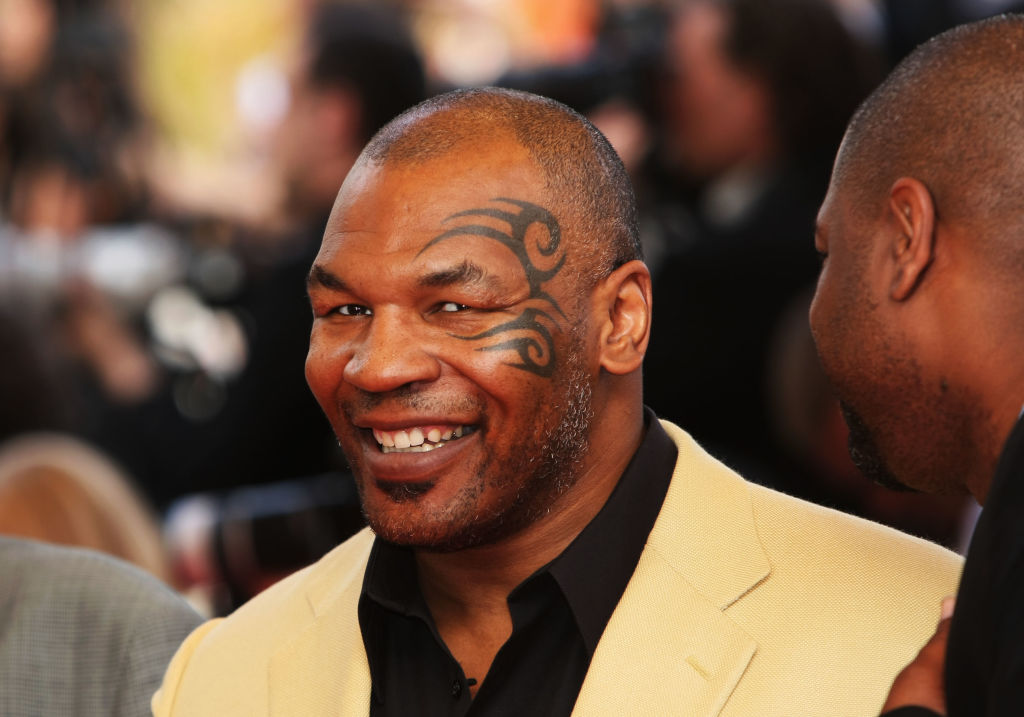 Mike Tyson is ready to tell the story of his life before, during, and after his boxing success.

This week, multiple sources confirmed that Tyson will have his own biographical limited series.

Titled simply as "Tyson," the limited series will reportedly focus on the boxing legend's entire life. Jamie Foxx will executive produce and lead the film by playing the boxer's character, while Martin Scorsese will serve as the executive producer via Sikelia Productions.

Meanwhile, the two award-winning individuals will work with Antoine Fuqua as the series' director and executive producer through his Fuqua Films.

Colin Preston already finished writing the pilot for the aforesaid series and is currently engaged in writing the full script.

According to Variety, no network or streaming service has been attached to the project yet. However, with all these names on board already, more details are expected to come out soon.

"I have been looking to tell my story for quite some time," the 54-year-old Heavyweight Champion said. "With the recent launch of Legends Only League and the excitement from fans following my return to the ring, now feels like the perfect moment."

Tyson also expressed his excitement in collaborating with the three alongside the entire creative team. Furthermore, the boxer reportedly aims to inspire and entertain their audience with his professional and personal life stories.

Long before the announcement came out, the actor is already preparing himself - especially his physique.

As early as June 2020, the "Spider-Man" star began spending time in the gym to achieve Tyson's body features.

In an Instagram Live interview last year, Foxx confirmed that the production of the biopic film was already underway.

"Doing biographies is a tough thing. Sometimes it takes 20 years to get them done, but we officially got the real ball rolling," he said (via Talk Sport).

He also posted a mirror photo of him flaunting his body muscles. In the caption, he revealed that he began to achieve the physique by doing pull-ups dips, and push-ups.

Jamie Foxx indeed has to prepare himself to give justice to the character, especially since he will be portraying the life of the youngest-ever heavyweight world champion.