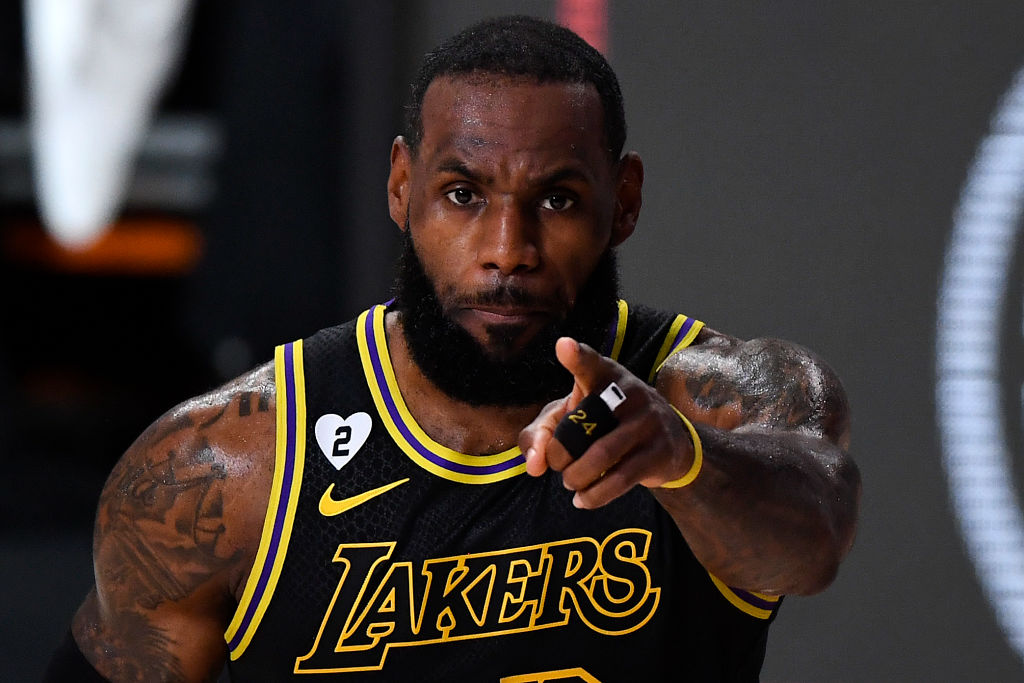 On Saturday, the Hawks faced the Lakers and successfully brought home the trophy.

However, people's attention is currently more focused on James and the injury he suffered from.

During the second quarter of the afternoon game, both teams flocked around near the sideline in pursuit of winning the ball. When LeBron tried to scoop the ball off the ground, Solomon dove and crashed into the LA superstar's leg.

The event caused the Hawks forward to hit LeBron's right ankle, causing it to twist inwards. According to ESPN, the 36-year-old basketball player shouted in pain afterward.

From there, King James had to limp off the court, and the Lakers took a timeout to check on him.

Bron appears to turn his ankle, stays in the game and hits a three, then heads to the locker room pic.twitter.com/OdTrDW77o1

However, a few moments later, he called for another time-out and exited the court to go to their locker room. He did not return to the game since then,

While this looked like a basketball play, Montrezl Harrell said that the injury is not something the league should check.

"We don't feel like it was one of those basketball-type plays," he said, as quoted by Kyle Goon. "He had to go through his leg to get the ball."

As of the writing, LeBron nor his team has not responded to Harrell's statement yet. But he gave his fans an update about his injury after the game.

On his Twitter account, the NBA legend expressed his anger and sadness for not being able to defend his team.

"I'm hurt inside and out right now. The road back from recovery begins soon," he added. "Back soon like I never left. #ThekidfromAKRON."

After suffering from the injury, he had an x-ray done to check whether his ankle can recover soon. Fortunately, the result came back negative.

However, as of the writing, the results of an MRI are still not available yet.

This indeed caused him to leave a huge blow for the Lakers since Anthony Davis is also out of the court due to a calf injury. Without the two key players, the team already suffered from a minus-three net rating.

Still, it is worth noting that LeBron already established a 1,036 NBA-record streak of consecutive games. He also only missed a few games in his 18 years of career as a professional basketball player.