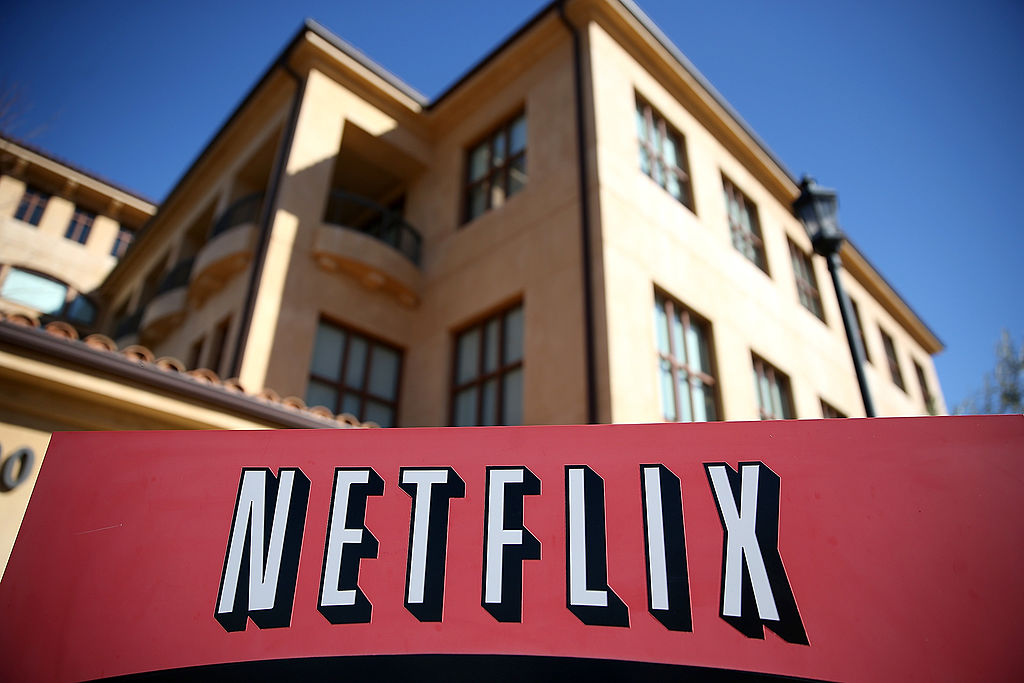 With some TV shows ending and some on hiatus, we have rounded up some new shows to look forward to in April.

These shows may be watched on different streaming platforms such as HBO Max, Netflix, Disney+, Paramount+, and cable TV.

Where to Watch: HBO Max

The dark comedy show will star Cristin Milioti, based on the novel released by Alissa Nutting in 2017. Milioti plays a woman who escapes from her husband and her marriage only to find out that she has a high-tech tracking device inserted in her.

Where to Watch: ABC

If you miss Topher Grace on TV, you might want to watch this. Not only is he starring in this ABC comedy, but he will also be executive producing.

"Home Economics" will show viewers a heartwarming but uncomfortable and maybe frustrating relationship among three siblings in different economic brackets.

Where to Watch: The CW

TV is lacking a modern-day adaptation of a martial arts action-adventure show.

But "Kung Fu" is based on the original version of the drama-action TV show released in 1972 and the third TV series after "Kung Fu: The Legend Continues."

Where to Watch: ABC

"Rebel" follows a legal advocate with a blue-collar background, and its mission is to help people in need without a law degree.

Jamie Fox is starring on the show and will play a bachelor who suddenly becomes a full-time father to his teenage daughter.

The show is part of Netflix's announcement that it will be improving diversity in its showsthrough a $100 million pledge.

Where to Watch: Disney+

John Stamos is back on TV for this drama-comedy sports show as the lead role.

The series will follow Stamos, a basketball coach who was recently fired from his job and ended up in an elite girl's private high school.

Where to Watch: HBO

Kate Winslet is starring in this limited series on HBO.

She plays a detective in a Pennsylvania town, probing a local murder while trying to keep her life from falling apart.

Where to Watch: Freeform

In anticipation of summer, "Cruel Summer" is a psychological thriller set in the 1990s and explores the disappearance of one of the characters and its impact on the others.

The next big fantasy show coming to Netflix is "Shadow and Bone," a mixture of two related book series written by Leigh Bardugo titled "Shadow and Bone" and "Six of Crows."

It follows a young cartographer who discovers she has unknown abilities while traveling across a dark land.

READ MORE: 'South Park: South Parq - the Vaccination Special' Review: What Critics Are Saying and What the Episode Tackles