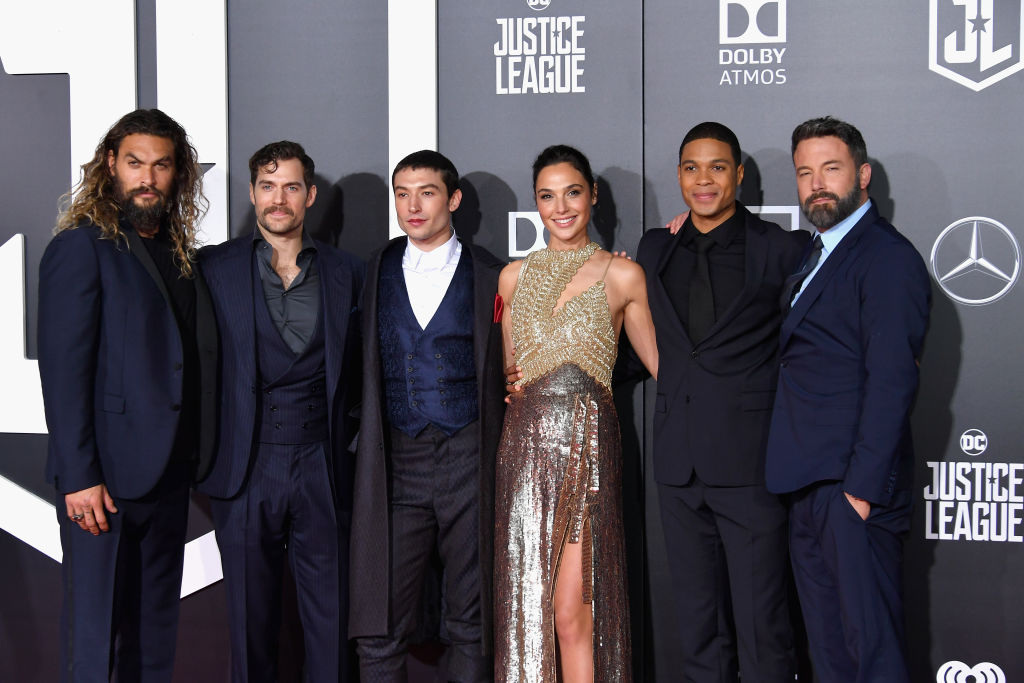 Zack Snyder's 2017 movie "Justice League" was supposed to be the groundwork for many DCEU films.

However, those characters and story setups have either been canceled, reworked, or shelved for an indefinite period.

For example, the post-credit scene at the movie was for Lex Luthor's "Injustice League." Though it has a similar sequence in the Snyder Cut, it's still different in dialogue and implication.

The original plan was that there would be a shared universe created in two movies a year until 2020, starting in 2016. But because of the COVID-19 pandemic, only half of the planned initial film will be released in 2021.

The rest of the movies have reportedly been stuck in development or have been completely redone, similar to "Justice League."

Here are some of the movies and characters initially set up in Zack Snyder's "Justice League" that was supposed to launch DCEU's future.

The sequels for "Justice League" are just some of the DCEU movies that have been canceled or shelved.

The sequel would've shown how Darkseid killed Lois Lane and took Superman's control thanks to the Anti-Life Equation.

On "Justice League 3," the Knightmare team would've battled to send Flashback in time to stop the world from collapsing.

Lois Lane would have been the key, and once the Flash succeeds, the entire League, including Superman, would have one final battle with Darkseid and the Parademons, culminating another Age of Heroes.

Snyder also confirmed there wouldn't be an actual sequel to "Justice League."

"The Batman" film would've seen Slade Wilson hunting down Bruce Wayne after finding out that he is Batman. He would then attempt to destroy his life.

However, this didn't happen because Ben Affleck doesn't want to be part of the film and any future roles of Batman in the DCEU film.

READ ALSO: Benedict Cumberbatch to Star in Colin Trevorrow Directed Movie 'War Magician': Is It Based on Real Events?

"The Batman" was created to an utterly standalone movie outside DCEU, with Robert Pattinson taking over as the Caped Crusader and Matt Reeves directing the film.

A "Deathstroke" silo film would've spun out in "Justice League" and Ben Affleck's "The Batman."

The character story was reported to happen in 2017, describing an unforgiving origin story.

But three years later, Gareth Evans, who was slated to write and direct the movie, said he was no longer involved in the project, and since then, there's no official word about the film.

Though the character will still be part of other films, a solo movie is unlikely to happen until the unforeseeable future.

This is the most requested movie ever following its 2013 release.

However, since Henry Cavill is reportedly not planning on reprising his role, there's little to no chance there will be a "Man of Steel 2."

The movie will still move forward but with a Black Superman as the starring role.

The prequel,"Wonder Woman 1984," may be considered as 'Wonder Woman 2," but with the ending of Zack Snyder's "Justice League," a separate movie about Wonder Woman has initially been being created for Diana Prince to head back home to Themyscira.

This is because her story after "Justice League" became a mystery.