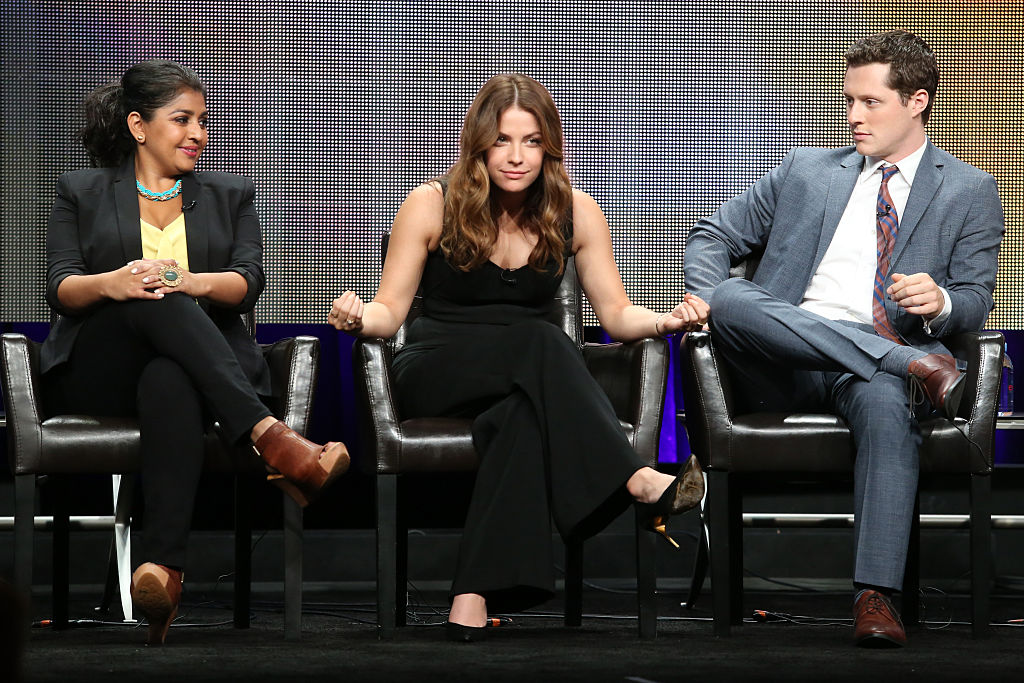 The latest season 4 episode of The Good Doctor, 'Teeny Blue Eyes,' contained a major twist for Shaun and Lea.

Lea had previously informed the surgeon that she was expecting his child, with the show then delving into how they came to their decision.

Lea confided in Claire after they talked their problems together, and Shaun spoke with Doctor Glassman.

After reuniting and discussing the advantages and disadvantages of starting a family, Lea confessed that she had a lot of doubts and that the decision had been made.

However, she later decided at the clinic that she couldn't go through with the abortion due to a last-minute change of heart.

Paige Spara told TVLine that she was thrilled to see how Lea and Shaun would react to such sudden news.

"Becoming pregnant has so many levels of emotions one goes through with themself and with their partner. To dive into something so deeply personal and life-changing."

"In true Lea-and-Shaun form, we will be covering the experience true to the foundation of their relationship, which is [with] complete honesty," she said of future episodes for the couple.

She explained that she wanted to make sure she was referring to all of Lea's feelings.

"I feel that's important to convey - that all of these emotions can exist at the same time. [Lea] is genuinely trying to process not only her emotions, but what's best for the baby and Shaun's life as well."

Season 4 of The Good Doctor premieres on ABC in the United States. In the United Kingdom, the show is broadcast on Sky Witness and NOW.