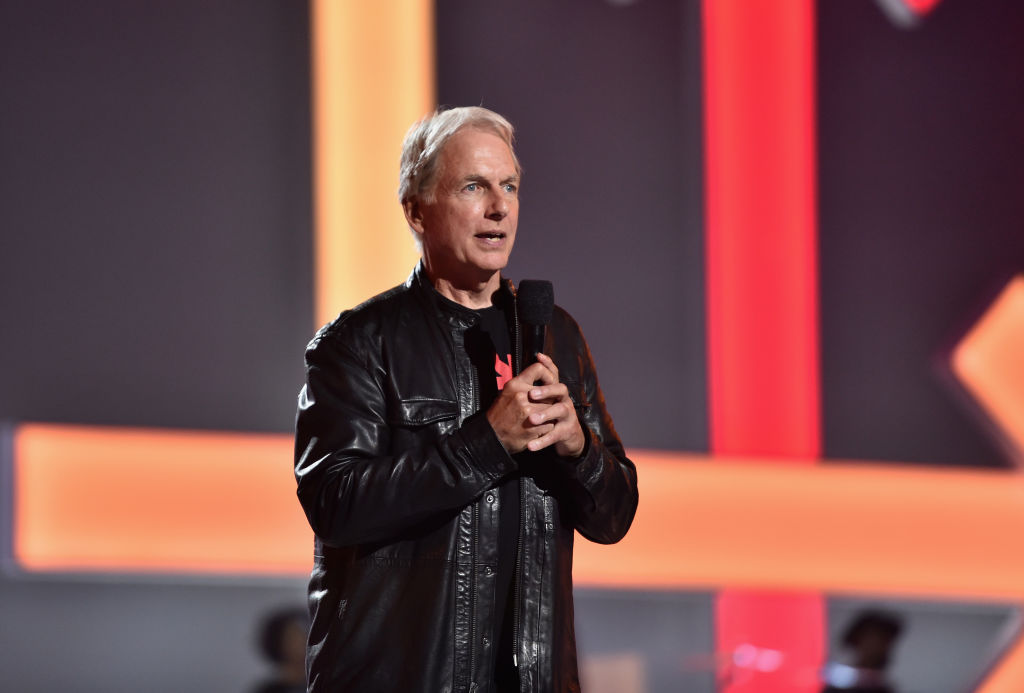 "NCIS" fans have still not gotten over the exit of Jack Sloane (Maria Bello) and the death of Emily (Juliette Angelo).

Now, they may be facing yet another exit from one of the beloved cast members of "NCIS."

On Mar. 16's episode, Gibbs, played by Mark Harmon, lashed out at a suspected animal abuser in the woods and started choking him just before Bishop, played by Emily Wickersham, pulled him off.

After that, Gibbs was seen leaving and handcuffed.

At the end of the episode, it was later revealed that the top Special Agent is being suspended, making him turn his gun and badge in.

And because of how that episode ended, many fans are now wondering if Mark Harmon is leaving "NCIS."

"NCIS" has been on the air for 18 seasons already. Fans have seen so many people come and go.

But one actor who has not left the series but leaving seems to be a constant rumor is Mark Harmon, the series lead and producer on the top-rated CBS show.

For this season, Harmon's name has been mentioned to leave the crime drama potentially, and there could be a reason why his departure is a topic of conversation once again.

The reason is that his contract has come up for renewal once again.

Not to mention that Harmon is not locked in for a few more seasons, CBS has also not officially given the green light for "NCIS" for another go.

Last month, the Hollywood Reporter claimed that the show was waiting to hear if CBS would order a 19th season.

According to their sources, Harmon reportedly heard CBS would end "NCIS" if he left the show and then started to talk to the producers and the network about "returning for a handful of episodes" should there be a season after the 18th.

Meanwhile, Mark Harmon is also busy finishing his executive producing gig on "NCIS: New Orleans" after it got canceled. That show will come to an end on May 16.

Mark Harmon and His Wife on 'NCIS'

Meanwhile, Entertainment Weekly said that Mark Harmon would be joined by his wife, Pam Dawber, in some "NCIS" season 18 episodes.

Dawber will play the role of Marcie Warren, who is described as a season investigative journalist who will be using her "savvy wit and down-to-earth people skills" to help in her "tireless pursuit of truth."

This will be the first time the married couple will be on "NCIS" together.

(Alberto E. Rodriguez/Getty Images for Stand Up To Cancer)