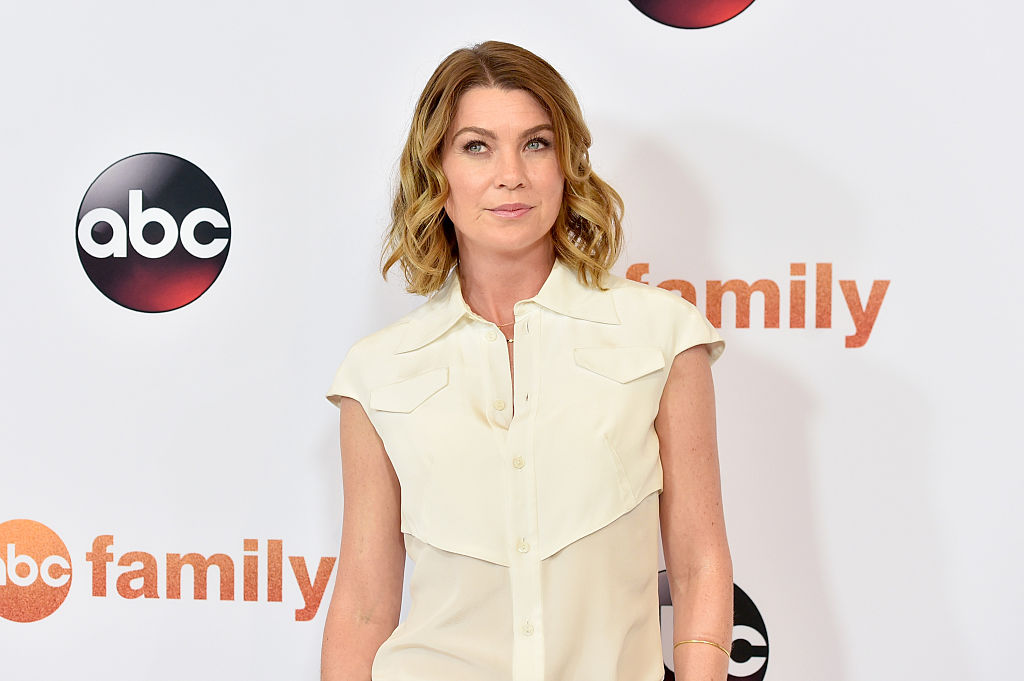 Meredith Grey is still lying on the hospital bed and attached to a ventilator most of the entire season 17 of "Grey's Anatomy."

It made the viewers wonder when she'll wake up, or she will be meeting her demise soon.

However, when one star had an interview after his character has been killed off from the show, he hinted at something that made fans able to exhale just a bit.

'Grey's Anatomy' Spoiler - Is Meredith Grey Going to Wake Up?

Giacomo Gianniotti confirmed in his interview with Entertainment Tonight that his character's loss, Andrew DeLuca, would significantly affect Meredith Grey the most.
sy
He explained, "This is going to have a huge, huge impact on Grey Sloan and all the doctors."

"Most of all, I think, for Meredith when she wakes up and finds out."

Gianniotti also told the Hollywood Reporter, "DeLuca's death hits different and it's going to send a shock wave through all the characters at the hospital and maybe Meredith the most."

Though it's all just hints and nothing has been confirmed yet, it is already considered a major spoiler that Meredith Grey, played by Ellen Pompeo, will wake up.

It's also a relief to know that there's a light at the end of the tunnel; however, that light isn't necessarily going to come soon.

Why is Meredith Grey Still on the Ventilator?

In the next three episodes of "Grey's Anatomy," their synopses don't even mention the main star.

The March 25 episode is focused on Teddy and likely won't be the episode where she finally wakes up.

The showrunner, Krista Vernoff, spoke to the Hollywood Reporter to say that more new faces are coming to Meredith's beach, which only means she will remain unconscious for much longer.

But with the show dragging Meredith Grey's illness, executive producer Andy Reaser discussed to Entertainment Tonight that this season, they want to expose the realism of being hit with COVID, especially for many patients.

He said, "It's not something that we take lightly and we don't want to feel like Meredith is being let off the hook too easily."

"The virus keeps everyone guessing and it's relentless, so it's going to take relentlessness to fight it."

Though season 17 premiered in November, it seems like not much time has also passed in the world of the entire show.

Reaser also explained that on the show, it's still May/June 2020.

"We're not jumping forward so we don't have to try and keep up with what's happening now; we're looking at what was happening then."

Additionally, Vernoff explained Meredith would be kept on the ventilator through the spring premiere because it would highlight the seriousness of COVID.

"It's a powerful image to help people remember why they're staying home. If this thing can hit Meredith Grey, it can hit anybody."

(Alberto E. Rodriguez/Getty Images for Stand Up To Cancer)