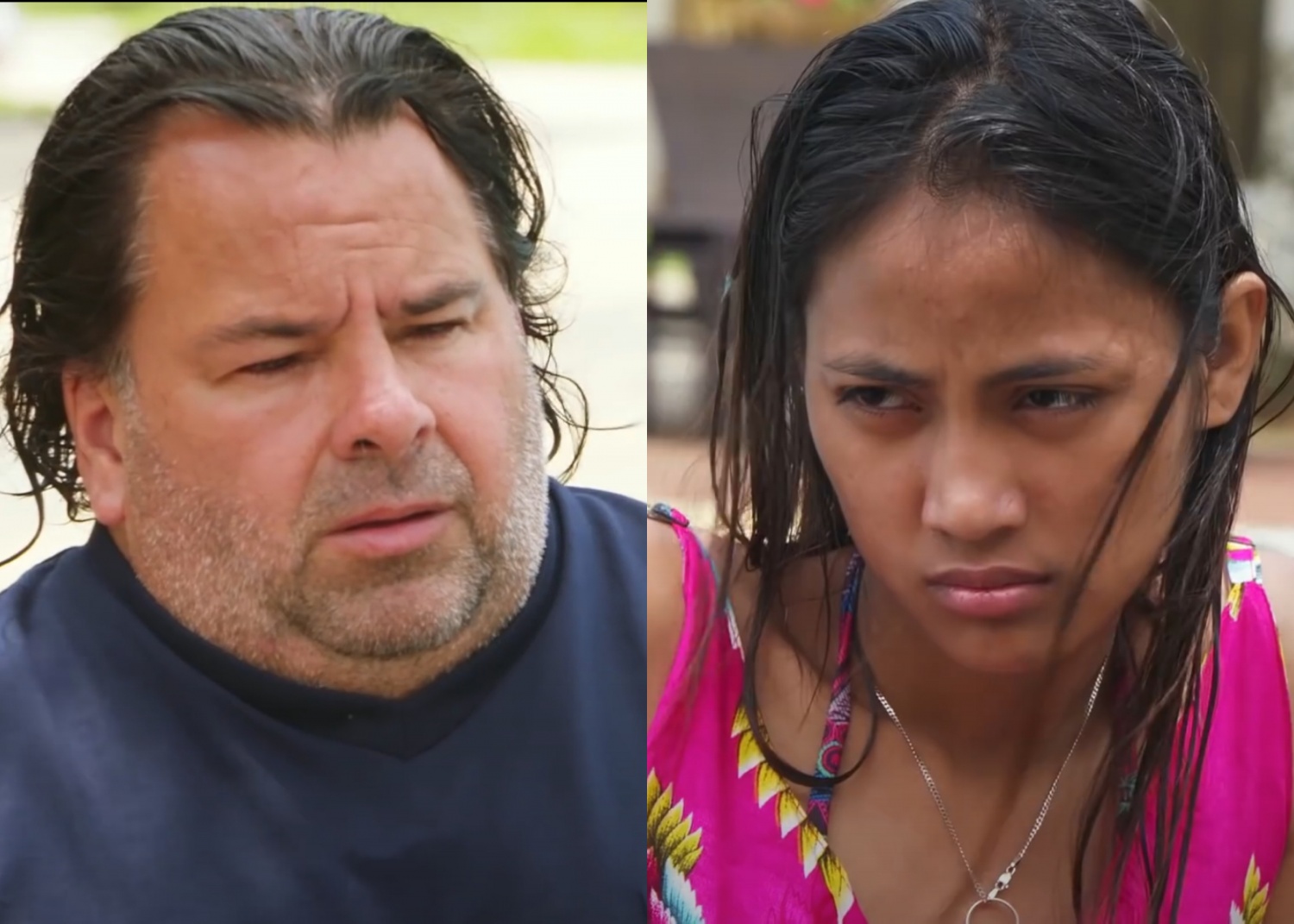 The "90 Day Fiance" continues to share love and breakup stories one after another. Although a new episode for "90 Day Fiance: Before the 90 Days" has already been released, fans still cannot forget Big Ed and Rose.

Now, the estranged couple's story has been relived again, thanks to the "I like the view" TikTok trend.

On the video-sharing platform and other social media sites, videos showing internet users copy the "I like the view" iconic scene began to surface.

To recall, the scene happened when Big Ed and Rose sat beside a pool. During the encounter, Rose complimented the view by saying "I like the view."

Big Ed responded by saying "You do?" before adding, "You're my best view." Rose then flaunted her iconic facial expression again and said, "Meh!"

That one-liner instantly became a trend, and fans and celebrities began recording videos of themselves recreating the scene.

The usual "90 Day Fiance" audio videos creator Tyler Warwick started the trend and asked other Tiktok users to use the audio.

"So a few days ago I made this Tiktok and basically Tiktok didn't pin my video as the original but the video got 30k likes so I was happy!!" he exclaimed.

Even Rose herself copied the whole thing and posted her version!

What Happened Between Big Ed, Rose?

Jokes and hilarious moments aside, Big Ed and Rose shared ups and downs throughout the show.

Initially, Big Ed defended his relationship with Rose and said that "age does not matter." Talks about him being old enough to be Rose's father did not affect their relationship, although the gap is actually 31 years.

In his interview with Stephen Kramer Glickman on "The Night Time Show Podcast," he revealed the heartwarming comment his then-partner said.

Unfortunately, their relationship did not last long. Still, they recently got the closure they want during the tell-all conversation through Zoom.