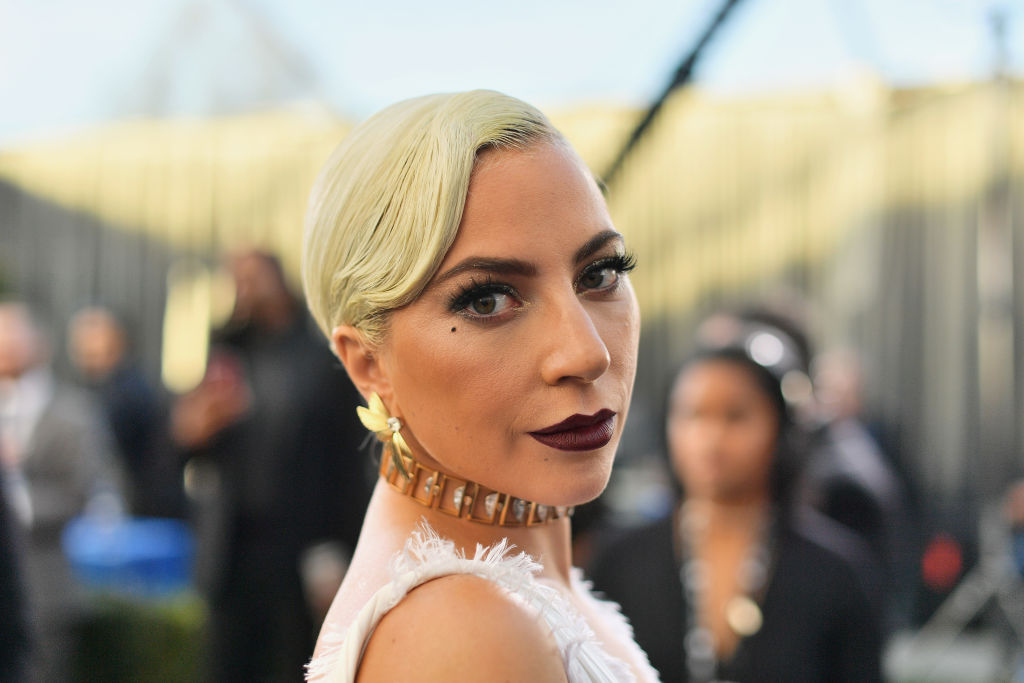 A new update regarding Lady Gaga's dog walker, Ryan Fischer, revealed the life-and-death situation he faced while he was in the hospital.

In February 2021, Fischer sustained injuries while walking Lady Gaga's dogs outside the singer's compound. Since the incident, he opted to remain silent as the authorities tried to find the culprit behind the dognapping.

Over a month after the tragic experience took place, he shared more details about it especially the injuries he suffered.

On his Instagram account, Fischer shared a video of him sitting down on his hospital bed. He undid his hospital gown and showed his wound.

According to the dog walker, his lungs kept on collapsing despite having a chest tube to support his breathing.

"It became quite clear that my lung was not healing, and the bullet wound had scarred my tissue like a burn. It could take months, if ever, for the hole to seal," he detailed.

To avoid further complications, he finally agreed to undergo surgery wherein his doctors had to remove portions of his lung.

He reportedly saw the experience as anything but a straight line.

Fortunately, he recovered and decided to continue healing at home.

"Now I'm finding my way in the outside world where triggers are real and working through trauma is WAY more than dealing with one unfortunate moment in life," he captioned the post.

In the end, he looked at the brighter side of the "journey" and said that he somewhat found the beauty and wonder of life after the incident happened.

Fischer was walking Lady Gaga's French bulldogs - Koji, Gustav, and Asia - in Hollywood. The assailants shot him before bringing Koji and Gustav with them.

During that time, Lady Gaga was not in Hollywood but managed to release a statement where she called the dog walker a hero. The "Bad Romance" hit maker then asked for more information about the whereabouts of the dogs.

Since the suspects did not steal Fisher's wallet, it became clear that they were only targeting the dogs.

A woman, who is not reportedly connected to the crime, returned the dogs safely. Still, Lady Gaga told the cops she would not give the $500,000 reward unless the authorities clear the woman.