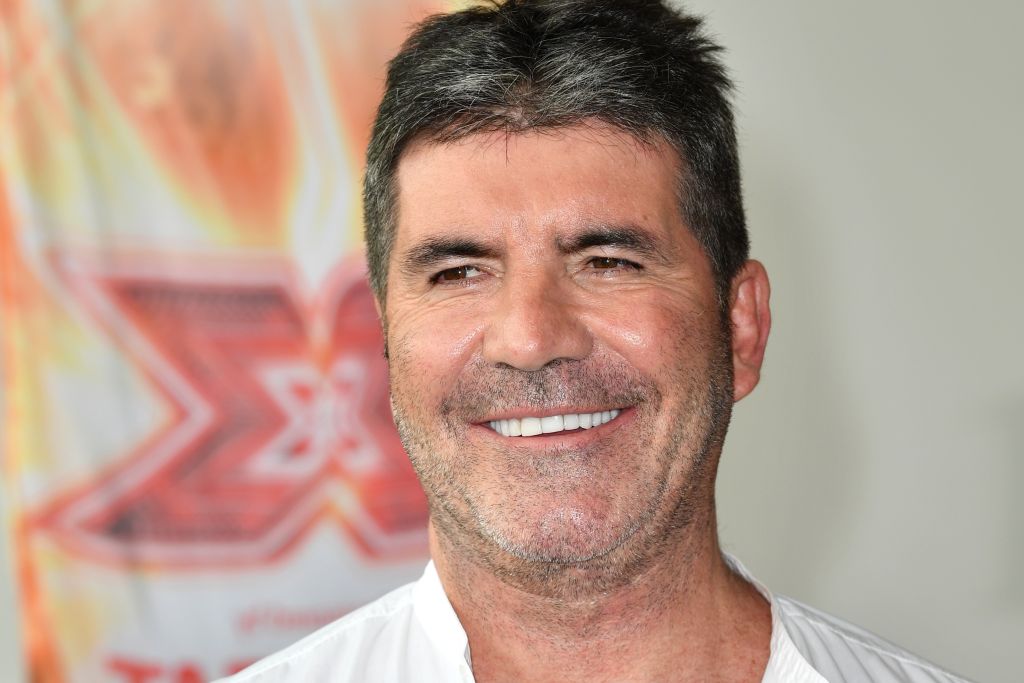 Simon Cowell recovered well that he is now back in his chair for the "America's Got Talent" season 16.

After AGT Season 15 hailed Brandon Leake as its ultimate winner, the talent show started rolling its cameras again for the 16th season.

In a new exclusive photo obtained by People, it can be seen that Cowell sits on the judges' panel again. His appearance came after he went on a hiatus following an electric bike accident.

To recall, the executive producer had to leave his post for over a half-season after facing the terrifying accident in August 2020. During his hospitalization, Cowell underwent surgery where he had a metal rod installed in his back as a support.

The accident, fortunately, did not paralyze him for good. In fact, he spent these past few months taking baby steps while resting in his home.

During his absence, NBC hired Kelly Clarkson and Kenan Thompson as his replacements. The "Britain's Got Talent" also selected Amanda Holden and made her the head judge for the franchise's semi-finals.

Cowell even told People about the horrifying experience he faced.

"I've got to be honest with you, it wasn't that bad actually breaking your back," the 61-year-old judge said. "I mean it wasn't great for 3-4 weeks but after that you get through it. I had to do so much exercise now. I actually feel better than I did before the accident."

Who Will Be Back on AGT Judges Panel?

Aside from Cowell, everyone else is a comeback.

The music mogul's co-judges Heidi Klum and Howie Mandel sat down again for their eighth and twelfth season, respectively.

Meanwhile, Sofia Vergara chose to extend her time for the second season, as well.

On Instagram, Vergara posed with Klum and shared a picture of them together. In a separate post, the 48-year-old Colombian actress flaunted her body-fitted red dress as she sat on her chair on AGT.

The talent show hired Terry Crews to host the show again for another season. The upcoming 16th season will serve as the host's third appearance so far.

Although Cowell faced the untimely accident last year, it, fortunately, did not halt the show's filming. Still, AGT had to postpone its production in March 2020 due to the coronavirus pandemic.

Since then, the NBC franchise began seeing auditions without a live audience.