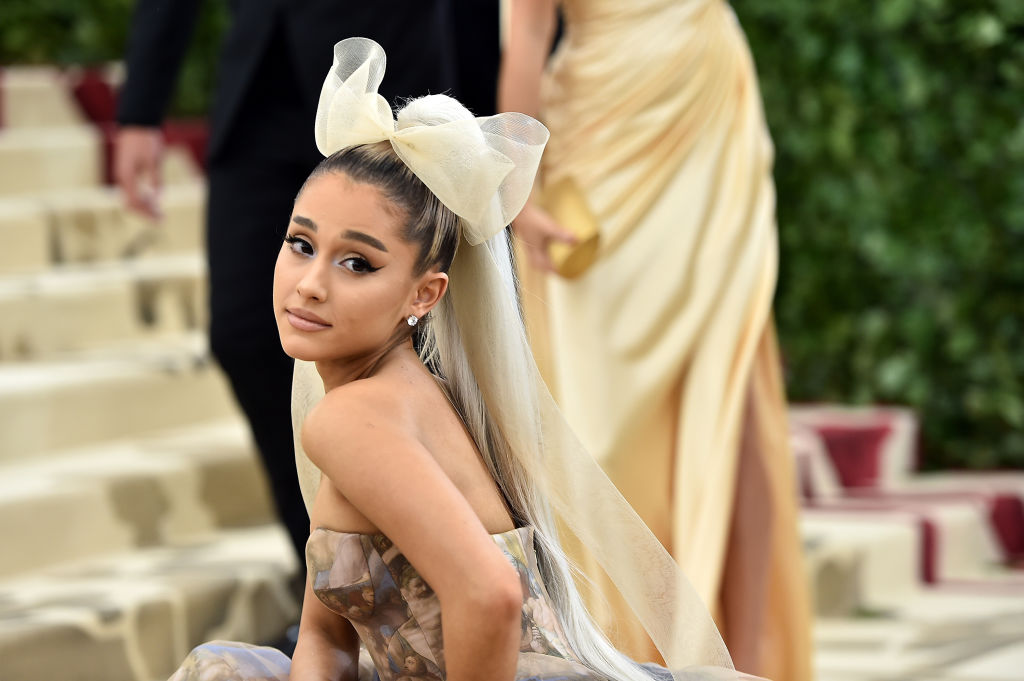 It's surprising to imagine one of the biggest pop stars has decided on a TV role because don't they have so much on their plate already? However, once they hear about how much Ariana Grande's salary on "The Voice" is, they'll understand why she signed to be part of the show.

Ariana Grande is the newest judge to join "The Voice" season 21. She will be joining music industry veterans such as Blake Shelton, Kelly Clarkson, and John Legend.

surprise !!! i am beyond thrilled, honored, excited to be joining @kellyclarkson @johnlegend @blakeshelton next season ~ season 21 of @nbcthevoice ! 🤍 @nickjonas we will miss you pic.twitter.com/BAmaXxDVLp

'The Voice' Judges and Salaries

Ariana Grande is joining a long list of A-list stars who have worked on the NBC competition series since it first started in April 2011.

The original "The Voice" coaches and judges were Shelton, Adam Levine, Christina Aguilera, and CeeLo Green.

There have been 14 judges, and most of them took breaks between seasons, including Gwen Stefani, Pharrell Williams, Miley Cyrus, Kelly Clarkson, Nick Jonas, and John Legend.

Other judges include Shakira, Usher, Alicia Keys, and Jennifer Hudson.

The "Thank U, Next" hitmaker is the fifteenth judge to appear on the show.

Though Shelton was there since the beginning, he isn't considered the highest-paid. Before Levine leaving two years ago, they were both paid $13 million.

But when Levine left the show after season 16, the Maroon 5 frontman made $14 million.

Green was one of the lowest-paid with $2 million for season 1. However, it increased to $6.5 million in the third and fifth seasons.

Aguilera was the highest-paid "The Voice" judge earning $17 million for the first three seasons. But when she returned for the eighth and tenth season, she was only getting $12.5 million.

READ ALSO: 'The Voice' 2021: Nick Jonas Is Leaving But Might Come Back in No Time - The Untold Reason, According to Source

Meanwhile, Gwen Stefani was getting $10 million on her first appearance on season 7 and eventually bumped to $13 million in the following seasons.

Insiders also reported that she and her soon-to-be husband Blake Shelton will be getting a bonus for staying together as a couple on the show.

Pharrell received $8 million during his first season seven and increased it for the eighth, ninth, and tenth seasons.

Miley Cyrus was getting $13 million for her first two seasons, while Keys got $8 million.

Kelly Clarkson became the second-highest-paid judge for $15 million per season, while Legend gets $13 million.

Nick Jonas' salary on "The Voice" ranges between $8 million and $10 million.

Only Jennifer Hudson's salary is unknown.

Ariana Grande Salary on 'The Voice'

According to iHeartRadio's podcast "Naughty But Nice," Ariana Grande's salary on "The Voice" ranges between $20 million and $25 million. It is considered to be the biggest paycheck the show has ever released to a judge.

It pays well to be one of the biggest pop stars in the world.

Currently, Ariana Grande has a net worth of $150 million at the age of 27.

READ MORE: Sharon Osbourne Believes She Has Been 'Hung Out To Dry' After Doing Her Job on 'The Talk'