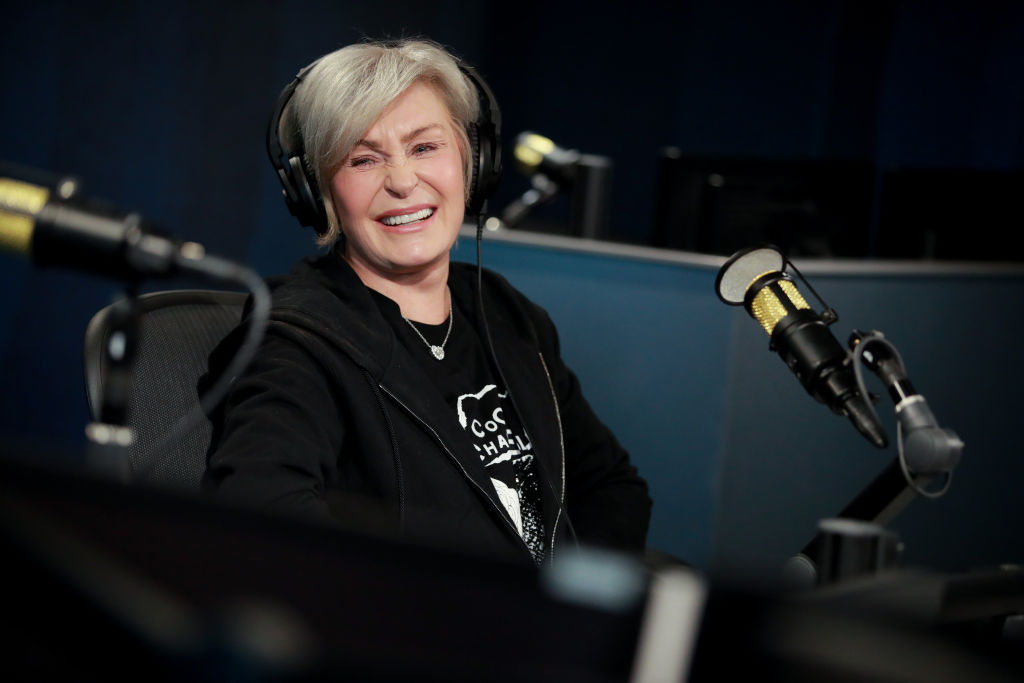 Sharon Osbourne's exit from "The Talk" was quite a dramatic one.

In fact, it is believed she's not taking her departure well.

A source revealed to Us Weekly that Sharon Osbourne, who has been on the show since 2011, is not happy that she will have to fight for her career following the controversy that led to her exit.

"Sharon is bitterly disappointed at how it all played out. Her whole career has been based on not holding back, speaking her mind and championing free speech," the source shared.

"So to be classified or perceived as a bigot or a racist is a sickening scenario and an utter nightmare for her, especially since she insists up and down it's all a pack of lies and that's the last thing she is."

Thankfully, she has her family supporting her and hyping her up, claiming she'll be able to bounce back "10 times stronger."

The source added, "It tears them apart seeing her suffer like this."

"They think it's a big stitch-up and she's been hung out to dry for something she hasn't done or believed in."

In an article by The Sun, they believe how it's ironic that one of the industry's most notoriously outspoken women has been fired for speaking her mind as she's only doing her job.

Last week, CBS released a statementsaying Sharon Osbourne has opted not to return to the Emmy award-winning daytime talk show.

Her controversial departure came a few weeks after her heated argument with co-host Sheryl Underwood after Osbourne expressed support to her friend Piers Morgan over his opinions about Meghan Markle and her bombshell interview with Oprah Winfrey.

In the statement, CBS said, "As part of our review, we concluded that Sharon's behavior toward her co-hosts during the March 10 episode did not align with our values for a respectful workplace."

How Much Is Sharon Osbourne Getting from This Departure?

Page Sixpreviously reported that Sharon Osbourne would be paid $5 million to $10 million in payout, but the network immediately debunked the claim.

Their spokesperson told the Los Angeles Times that these claims are "false, inaccurate or untrue."

READ ALSO: CBS Speaks Out On Reported $10M Payout For Sharon Osbourne After Quitting 'The Talk'

What Will Sharon Osbourne Do Next After 'The Talk'?

Sharon Osbourne may return to the British 'X Factor', where she has been on a judge for ten years.

However, it could be tricky if she wanted to return, according to Simon Cowell's friend Sinitta.

"I think Simon would be in a difficult position because he won't stand for and he doesn't support any form of racism. But he's also a very loyal friend."

She added, "He's also friends with Harry and he's also against bullying, so what is he going to do? What can he do?"

READ MORE: Sharon Osbourne All Set to Sue CBS For $2.7 Million After Dramatic Exit From 'The Talk'