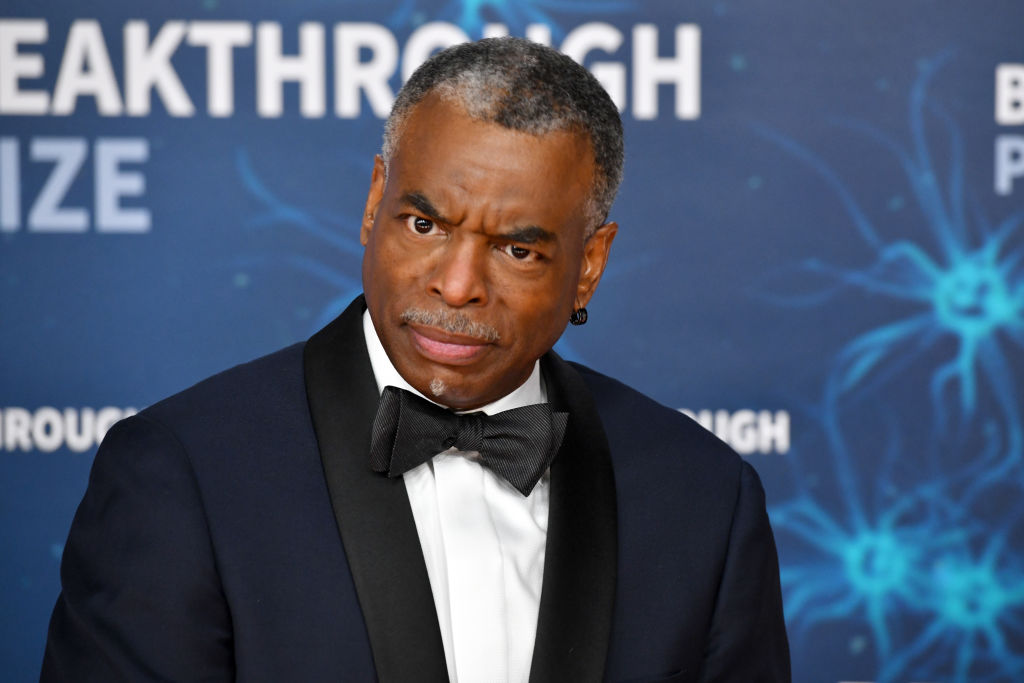 LeVar Burton became one of the several people who want to host "Jeopardy!," and fans already approved!

After Alex Trebek's death, "Jeopardy!" was left crippled with no permanent host to offer their viewers. To temporarily occupy the gap, the game show drafted a lineup of guest hosts who could continue the show.

Despite that, one of the well-renowned hosts Burton promoted himself in pursuit of winning the permanent host title.

On change.org, a user named Joshua Sanders started the petition "Make LeVar Burton the next host of Jeopardy!"

The users addressed their wishes to Sony Pictures Entertainment and the show's executives, Richards, and Harry Friedman.

"Between hosting 21 seasons of the educational Reading Rainbow, playing the brainiac engineer Geordi La Forge on Star Trek: the Next Generation, and filling the roll of Kunta Kinte in the ever important mini-series Roots, LeVar Burton has inspired and shaped the minds of several generations of trivia-loving nerds," the petition explains.

The 64-year-old host, who has hosted multiple award-winning shows including "Reading Rainbow," showed his followers the same petition.

He captioned the post with, "Leaving this here in the event the powers that be are listening..."

Leaving this here in the event the powers that be are listening... https://t.co/xB3x8atDCv

With over 42,000 likes and 10,000 retweets, he surely won people's hearts that long-time fans of "Jeopardy!" approved the idea.

One fan noted that, although Burton's general knowledge is yet to be determined, he believes Burton could be a perfect host due to the impact he could give young people.

"If being well-read, personable, and well known are qualifications for hosting Jeopardy, you definitely should have that job!" another one added.

For now, fans can only wait for the "Jeopardy!" final decision. This is also a critical time for the show, per critics, since its ratings have not been doing well ever since the last episode of Trebek aired.