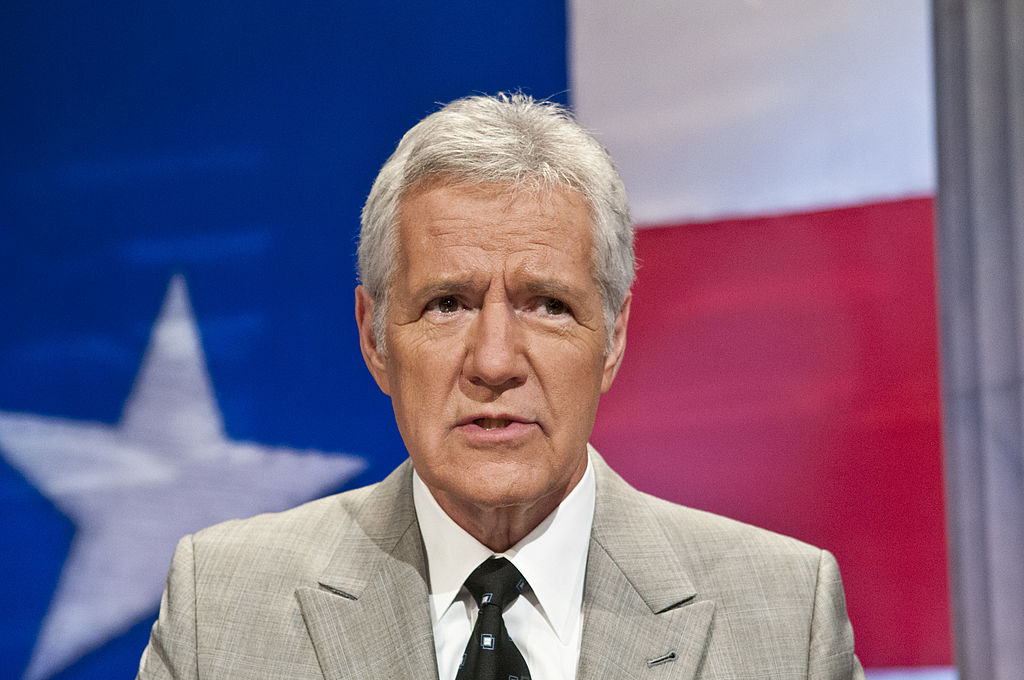 "Jeopardy!" surely lost a lot of viewers after Alex Trebek's death, and one of them is the game show host's daughter.

Trebek's daughter, Nicky, confessed how she has not watched the game show again even when "Jeopardy!" continues to air.

On Tuesday, Nicky sat for a virtual interview on "CBS This Morning" and talked about his father's passing for the first time on screen.

Per Nicky, she cannot watch "Jeopardy!" again since she still cannot get over the fact that she already lost him.

Trebek died at the age of 80. He served as the "Jeopardy!" host for nearly 8,000 episodes. Throughout his career, he brought home 35 Emmy Awards and a Peabody.

After his passing, Sony Pictures Television chose to continue his legacy by hiring interim hosts until it finds the perfect permanent one.

Nicky Trebek joins us to reflect on her father's life and her plans to honor his legacy. pic.twitter.com/NMxKi2yPM6

In the same interview with "CBS This Morning," Nicky also revealed that she is currently creating a team for the virtual Purple Stride Walk. Her plan will honor her dad and benefit pancreatic cancer patients at the same time.

"It's really hard to explain. I think we all still thought he was gonna beat it. It was one of those things where he is invincible and so extraordinary and so many things he does in life and it was just, I'm not sure how to put it into words," she added.

Matthew told Entertainment Tonight that he is keeping a prized possession to remember the late host.

Per the son, he kept the tie that his mother gifted to his father. Out of all Trebek's clothing, that particular item was the most important one, at least for him.

He went on to reveal that everything Trebek made from "Jeopardy!" straightly went to The Doe Fund.