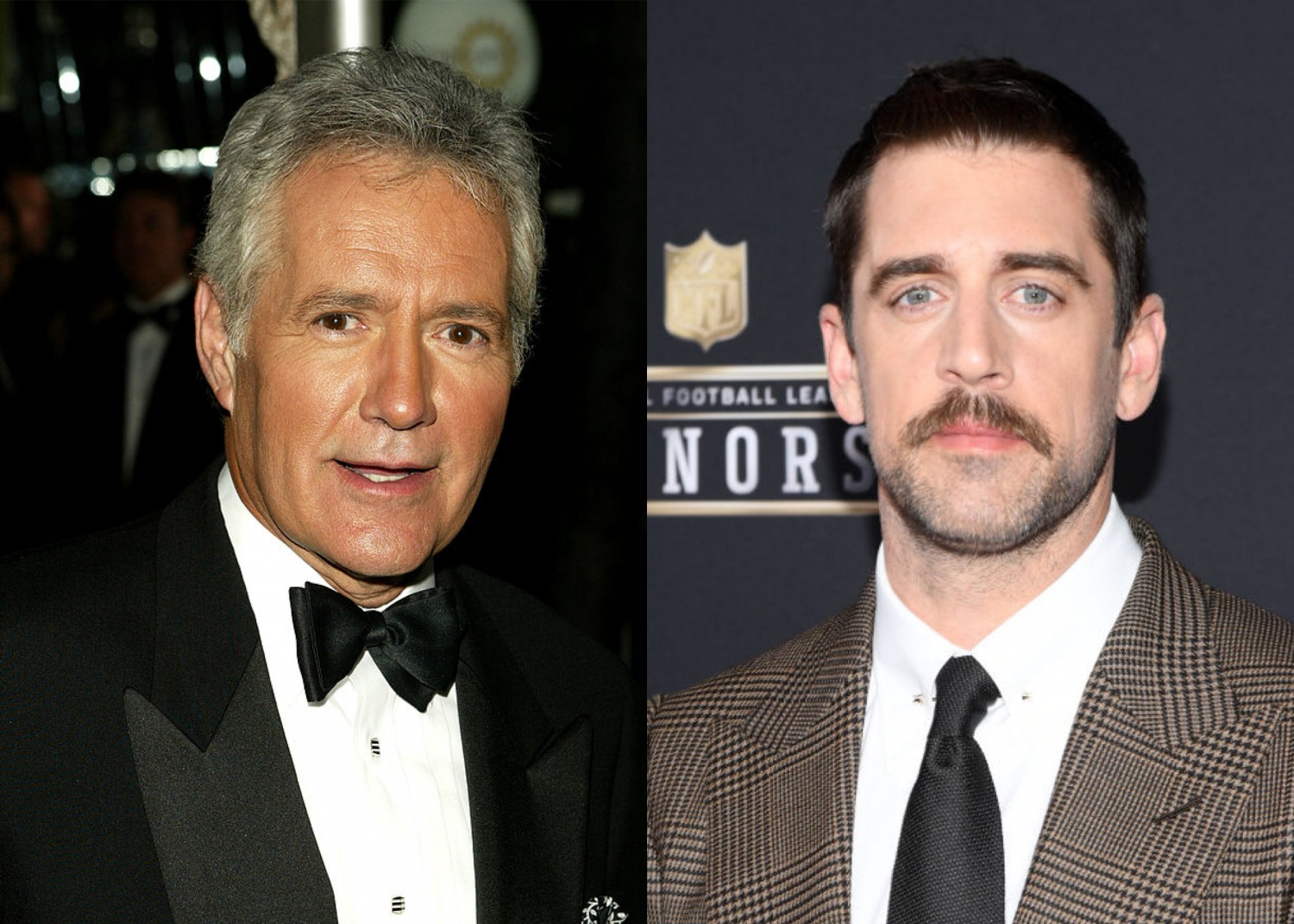 Aaron Rodgers is up to be the next guest host on "Jeopardy!" this month, but he shared some saddening thoughts before starting his two-week stint.

He already recorded his part in mid-February. Although he is already technically done with the show, the NFL star granted an exclusive interview to talk about the game show.

In an article shared by USA Today, the news outlet asked Rodgers multiple questions about "Jeopardy!"

Before becoming a guest host, the 37-year-old athlete already stepped up in the show after defeating Kevin O'Leary and Mark Kelly in 2015.

Still, he expressed his excitement after finally scoring a chance to appear on the show.

Per Rodgers, he has been a huge fan of the show since 6 years ago. He recalled watching it with his grandparents at Green Bay, as well.

"Jeopardy!" airs first and then "Wheel of Fortune" afterward, and 6-7 is my game-show hour. So I've loved the show for a long, long time," he said.

So when his opportunity to appear on the show arrived in 2015, he said "yes" immediately and managed to check one of the items in his bucket list.

After that game, Rodgers reportedly wanted to go back on the show for another "Celebrity Jeopardy!"

Unfortunately, though, it broke him that he had the chance again after Alex Trebek's passing.

Although the event broke his and the fans' hearts, the football star had to turn the heartbreaking moment into a once-in-a-lifetime opportunity. Thus, he made every preparation he should do to help himself in his hosting stint.

When asked whether the 2015 tournament gave him the power and confidence to host the show, he revealed that it did.

However, he also noted that he watched several episodes again and thought everything from the host's perspective.

"Alex's legacy was to really understand the game inside out and to do his memory justice by having the same approach to hosting that I would to any game I've ever played," he went on. "And to be super, hyper-prepared and have a really tight focus."

READ MORE: 'Jeopardy!' Ratings 2021 Suffer Greatly For The First Time Since Alex Trebek's Death: What Happened to the Show?