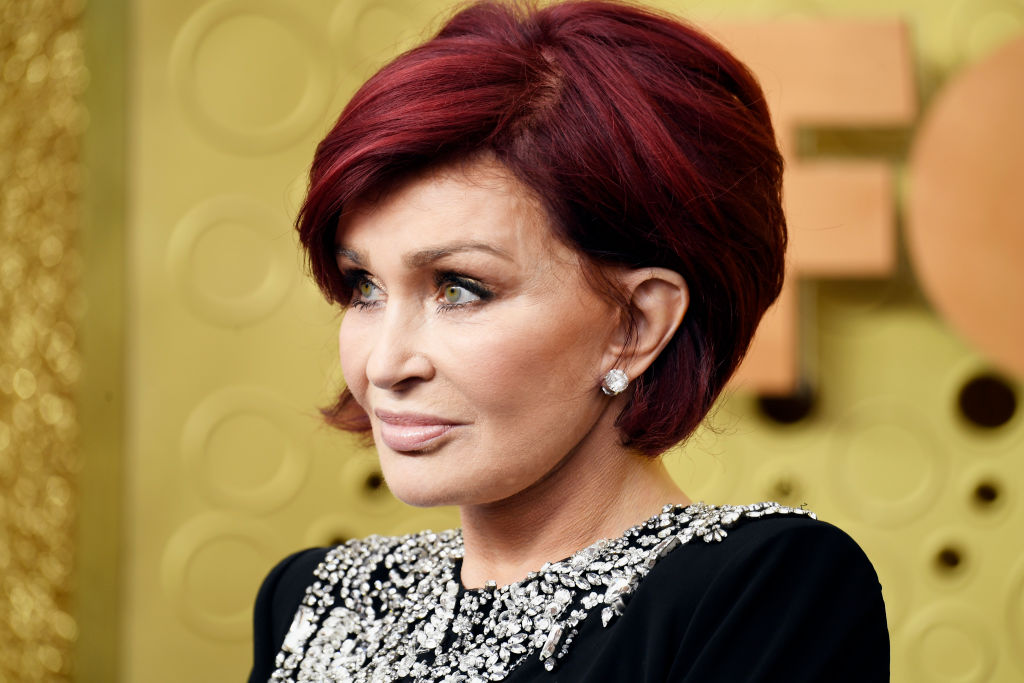 "The Talk" is finally returning on Monday after an almost month-long hiatus after the whole Sharon Osbourne controversy.

After a heated exchange between her and co-host Sheryl Underwood, the red-headed Brit left the show where they debated over accusations of racism against Piers Morgan.

And according to Deadline, an expert will be coming in on the show to talk about racism, diversity, equity, justice, and inclusion.

Dr. Donald E. Grant will be joining the co-hosts to discuss these critical topics and learning to have difficult conversations since it has also become highly impossible to engage in open dialogues with closed minds in today's world.

Another expert, Dr. Anaita Phillips, a trauma expert, will discuss how a person's healing and how to move beyond controversial conversations or other challenging life experiences.

However, these experts' advice comes a little too late for Sharon Osbourne, who was forced to leave the show following the Mar. 10 episode and fallout, after which the Emmy award-winning show was placed on hiatus.

Sharon Osbourne on 'The Talk' Controversy

Sharon Osbourne jumped into her friend, Piers Morgan's defense after Sheryl Underwood accused the controversial British morning host of racism after the airing of Meghan Markle and Prince Harry's interview with Oprah Winfrey.

CBS has placed the show on hold and conducted an internal interview after the heated episode, which later resulted in Osbourne deciding to leave the show.

A review on CBS's part also found out that Osbourne's behavior toward her co-hosts "did not align with our values for a respectful workplace."

They also claimed that the internal probe that the hosts were not adequately prepared by the show's team for a discussion on race, but found no proof to support Sharon Osbourne's claims CBS ordered she be confronted for supporting Morgan.

READ ALSO: Sharon Osbourne Gives the Spotlight Up For Daughter Kelly After Dramatic 'The Talk' Exit

After "The Talk" went on hiatus, more allegations emerge about Sharon Osbourne making racist or crass comments about former co-hosts behind the scenes.

Yashar Ali wrote in a lengthy article all the allegations Osbourne reportedly said about Julie Chen, Leah Rimini, and Sara Gilbert - all of which the controversial host denied the claims.

Sharon Osbourne also reached out to Sheryl Underwood following their public fallout, but the latter denied Osbourne apologized to her.

However, Osbourne later showed receipts that she reached out to Underwood in a series of texts.

It is unclear what Sharon Osbourne will do next after "The Talk" or who will be replacing her on the panel.

READ MORE: Sharon Osbourne Shows Receipts, Hits Back At Sheryl Underwood After Speaking Out on 'The Talk' Drama