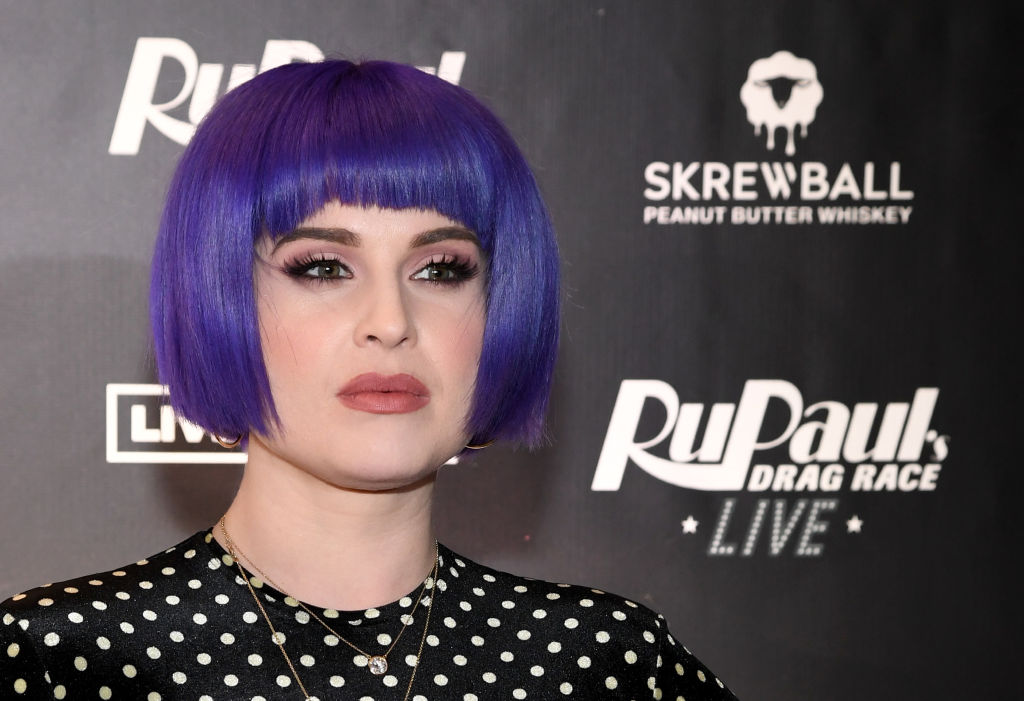 Sharon Osbourne may be gone from "The Talk" forever, but another member of her family is putting all of her energy into becoming an actress.

Kelly Osbourne, 36, is on a mission to finally let the spotlight shine on her by taking her career switch-up very seriously as she started going to daily acting classes.

Despite knowing how her new career path will be putting immense pressure on her and admits to even feeling anxious, the reality TV personality reveals that she knows it's going to be worth it because being an actress is something she has always wanted. Kelly Osbourne confessed it had been her primary focus since leading a sober life after years of booze.

Speaking to The Sun, Kelly said, "I'm a full-blown actress. I started a project two months after getting sober."

She added, "I am in training every day and in acting classes every day and preparing for this new thing that all starts and stops with me being good at it, so it's a lot of pressure."

In the past couple of years, Kelly Osbourne had numerous presenting gigs. However, this time, she's selling "TV shows," something she has been spending her time with during the COVID-19 pandemic.

Sharon and Ozzy Osbourne's daughter explained how it's a big deal for her, saying, "I've got terrible anxiety from it all, but it's my dreams, and my dreams are finally coming true."

However, it is still not clear if she already has a role on TV waiting for her or what shows she could sell to different networks.

News of Kelly Osbourne's dreams coming true comes after her mom, Sharon Osbourne, left "The Talk" after being with the US talk show for more than a decade. It followed an on-air spat between her and her co-host Sheryl Underwood as the Brit defended her friend Piers Morgan's view of Prince Harry and Meghan Markle's interview with Oprah Winfrey.

After the incident, CBS confirmed the red-headed's departure from the show in a statement that, "As part of our review, we concluded that Sharon's behavior toward her co-hosts during the March 10 episode did not align with our values for a respectful workplace."

READ ALSO: Sharon Osbourne Believes She Has Been 'Hung Out To Dry' After Doing Her Job on 'The Talk'

Sharon's husband, Ozzy Osbourne, has also broken his silence on his wife's departure from "The Talk" by posting a photo of them with the hashtag "#TeamSharon."

Ozzy Osbourne, Sharon's husband, has a net worth of $220 million after his success in being the Godfather of Heavy Metal and being a reality TV star.

Meanwhile, Sharon Osbourne has a net worth of $220 million for being a music manager, promoter, and TV personality. Her salary from "The Talk" was reportedly $5 million.

Kelly Osbourne has a net worth of $16 million for being a radio and TV personality, fashion designer, and author.

Aimee Osbourne, an English actress, is worth $5 million, while their brother Jack Osbourne, a TV personality, actor, producer, and film director, is worth $15 million.

READ MORE: CBS Speaks Out On Reported $10M Payout For Sharon Osbourne After Quitting 'The Talk'