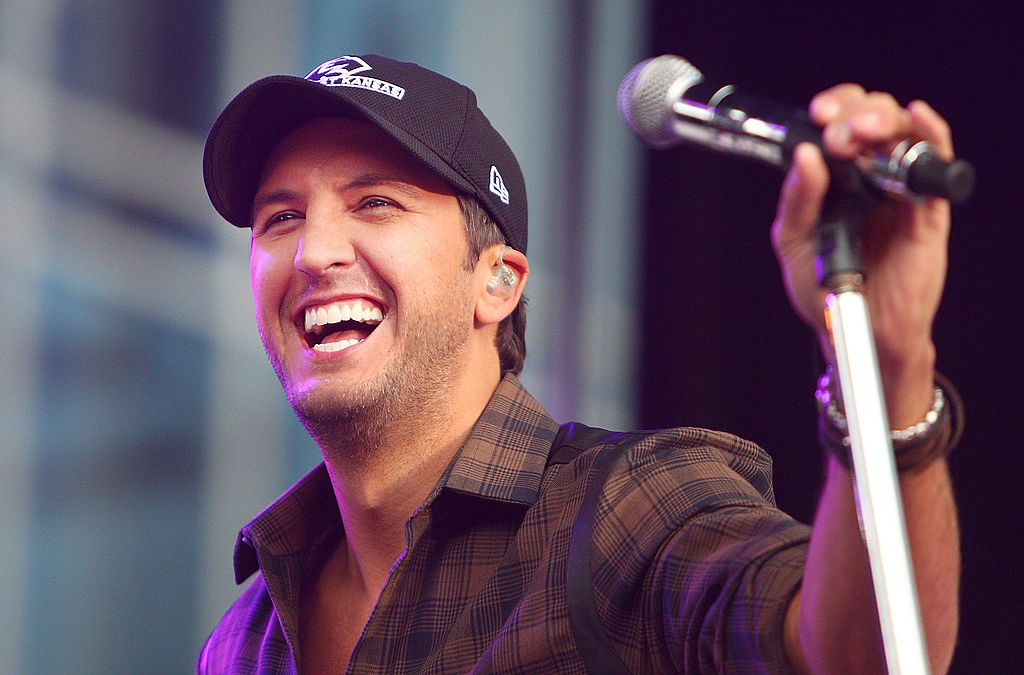 Luke Bryan will be out of the "American Idol" judging panel for a while.

Before the "American Idol" kicked off its first love show over the weekend, Bryan announced worrying news on his social media account, explaining his absence on the seat.

On Twitter, the judge revealed that he has been tested positive for COVID-19. Still, he assured everyone that he is feeling well and expects to return soon.

"I'm sad to say I won't be a part of tonight's first live @AmericanIdol show. I tested positive for COVID but I'm doing well and look forward to being back at it soon," he said.

Meanwhile, the show's social media account confirmed the news. It also confirmed that Bryan is currently quarantining and resting at home before sending a wish for a speedy recovery.

According to "American Idol" production company Fremantle, the show is following "strict, rigorous, COVID guidelines." It ensured that they perform regular COVID-19 testing among its staff to avoid the spread of the virus.

As of the writing, when and where Bryan contracted the disease remains unknown.

Soon after he announces his diagnosis, Bryan received heartwarming support from his fans.

One fan said, "That's really a shame. Were you not practicing social distancing and wearing a mask? I've seen a LOT of country singers totally flouting the warnings as if it could never happen to them. Best of luck."

"That's really a shame. Were you not practicing social distancing and wearing a mask? I've seen a LOT of country singers totally flouting the warnings as if it could never happen to them. Best of luck," another one added.

Another one penned, "My family has had it and unfortunately I'm having long lasting breathing problems from it. You are one of our favorite country singers so I can only pray that you have no long term affects from it!"

Who Will Replace Luke Bryan on "American Idol"?

"American Idol" fortunately found someone who could be a guest judge while Bryan is still recovering from COVID-19.

On the show's Instagram account, it revealed that Paula Abdul will step in as guest judge with Lionel Richie and Katy Perry.

The 58-year-old once worked as a judge before and became a pioneer member of the panel when "American Idol" debuted in 2002.