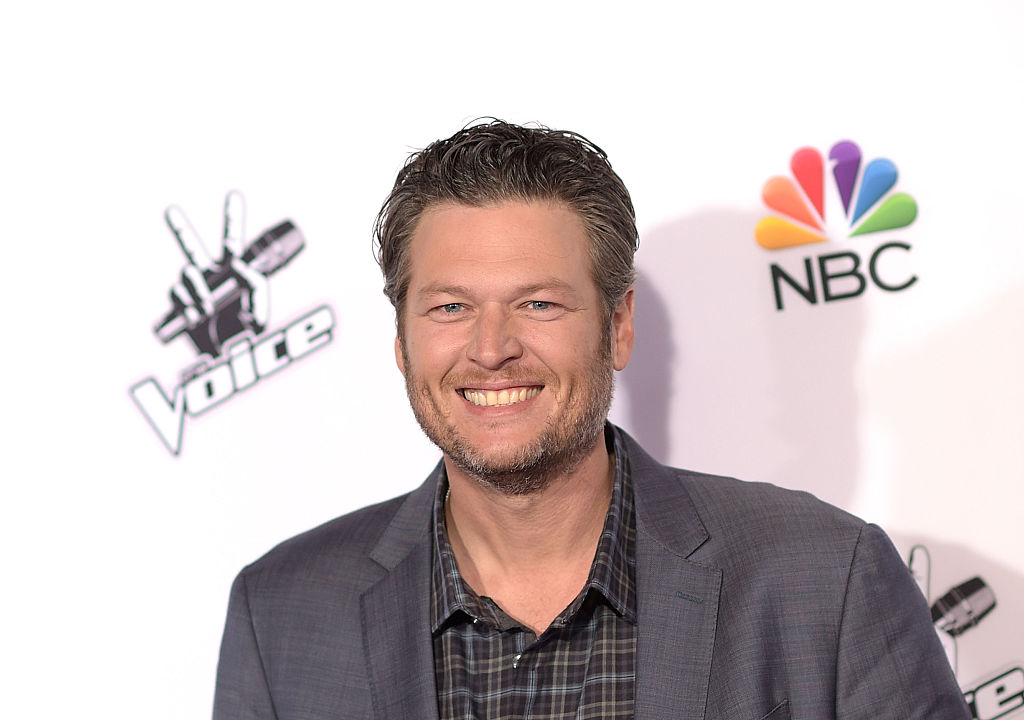 Savanna Chestnut was eliminated from "The Voice" on Monday evening.

She was faced with Pete Mroz in the Battle Round as they both sang their renditions of "Have A Little Faith in Me."

Their coach, country singer Blake Shelton told Chestnut that he felt she was holding back, before picking Mroz as the winner.

Savanna Chestnut was chosen for Team Blake during the March 15 episode of "The Voice" for singing "Hold Me Now" by The Thompson Twins.

On Twitter, fans voiced out their support to the Americus native.

One person wrote, "You have an incredible gift and I LOVED your performance! Some lucky agent should snap you up! I will be watching to see where you go from here!"

Another person tweeted, "Keep singing girl! Your voice is unique and so beautiful!"

However, as discussed by Cinema Blend in their article, it seemed like Savanna Chestnut was given unfair treatment by Blake Shelton. So read on to find out more.

According to John Legend, there was a sense of urgency that lack from Savanna Chestnut's performance.

Blake Shelton suggested that she was still in her head a little instead of allowing the audience in.

Other coaches agreed that Chestnut didn't bring her A-game, while Pete Mroz did.

'The Voice' Battle Round on Night 3

Last Monday's Battle Round downsized each team from ten contestants to only seven.

One of those eliminated was Savanna Chestnut.

However, Cinema Blend believes that she already didn't have a chance after being chosen to go head-to-head with Mroz, who was Blake Shelton's friend and former bandmate.

The outlet said, "It feels a little skeezy that Savanna Chestnut's fate on 'The Voice' was contingent on a head-to-toe Battle against Blake Shelton's buddy, with the veteran coach being the lone decision maker."

They also seemed to question if Shelton is capable of choosing another contestant over someone he has known for a very long time.

It seems like viewers will just have to wait and see and wait for this conflict of interest to be exposed and talked about.

'The Voice' Contestant: Who is Pete Mroz?

In the premiere episode of "The Voice" season 20, Blake Shelton got lucky with a contestant named Pete Mroz during the blind auditions.

The performer sang "Can't Find My Way Home" for his auditions and left the judges in shock.

Though it's not only his formal attire and impeccable performance that left the judges speechless, it was also revealed that Mroz was a member of the band "The Young Writers," where Blake Shelton was previously part of 25 years ago.

The country crooner also revealed how he stole a bass player from Mroz.

It had been 40 years since they saw each other.

In the end, because they were friends and knew each other, Pete Mroz joined Blake Shelton's team, because he felt like he couldn't connect with John Legend.

He also admitted that with Shelton's success in the country music, his suggestions are a benefit and a privilege that no other artist has access to. It's also a no-brainer to choose the country icon.