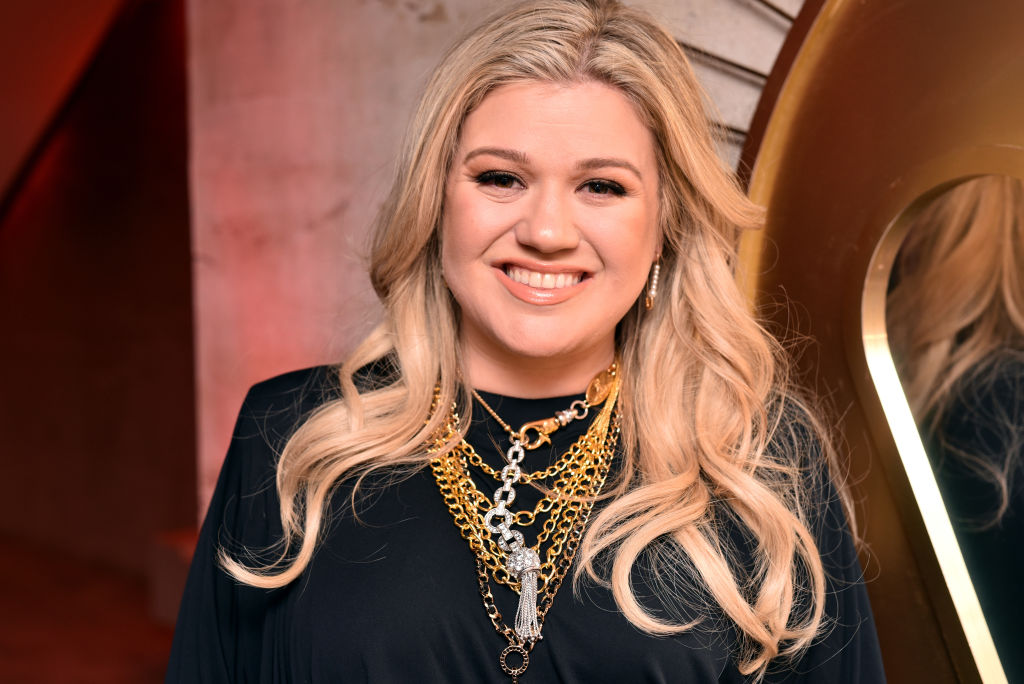 "The Voice" has been incomplete since Kelly Clarkson temporarily left the franchise after feeling sick.

In the past few weeks, NBC chose Kelsea Ballerini to become "The Voice" guest host while Clarkson spent her time taking a good rest. The guest host is no longer a stranger to the talent show as Ballerini already appeared as a fifth coach in the digital series "The Comeback Stage."

Though the coach initially experienced a COVID-19 scare, her test results, fortunately, came back negative.

Weeks later, the 38-year-old "Because of You" hitmaker offered an exciting update about her return.

When Will Kelly Clarkson Return to "The Voice"?

On her Twitter account, Clarkson shared a sneak peek of next week's episode where SnoopDogg will appear with Team Kelly. Hence, she just confirmed her return this month.

"Y'all don't want to miss @SnoopDogg with #TeamKelly next Monday on @NBCTheVoice!! #TheVoice," she wrote on the caption.

Her fans quickly expressed their excitement over the scheduled comeback and the collaboration between the singer and the rap god.

One fan said, "See you next Monday on the voice show Kelly!! I love you so much sweet beautiful soulmate."

"Omg I'm dying!!!!! This is going to be incredible," another one exclaimed.

Her comeback will also mark the Knockouts for "The Voice" season 20.

Kelly Clarkson Prepares for Her Comeback

While she still has to wait for more days before she could sit on the red chair again, Clarkson never stopped singing her lungs out. In fact, she just created a cover for "Gaslighter" on her show.

In the recent episode of "The Kelly Clarkson Show," the singer performed a cover of the Chicks hit song during her Kellyoke segment. Of course, her fans applauded her rendition of the song and left comments on her YouTube channel.

The song was the title track of the Chicks' eighth album which they released in July 2020. The lead single successfully made its way to charts and scored No. 1 spot on the Billboard country charts.

Previously, Clarkson ruled over the internet when she also made a cover of the band's song "Sin Wagon." The track was first included on Chicks' 1999 album.