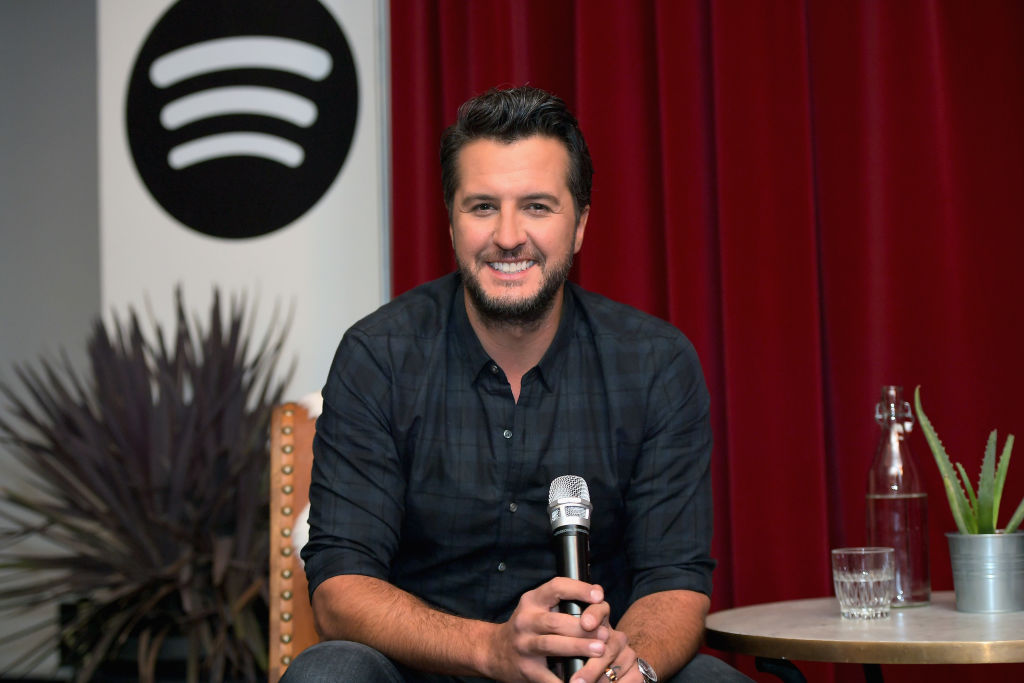 "American Idol" judge Luke Bryan was absent from the first live episode this season after testing positive for COVID-19.

Thankfully, one of the show's original judges, Paula Abdul, was his replacement for Monday's show, who joined Katy Perry and Lionel Richie.

In a tweet Bryan sent out on Monday, he said, "I'm sad to say I won't be part of tonight's first live @AmericanIdol show."

"I tested positive for COVID but I'm doing well and look forward to being back at it soon."

Meanwhile, the official "American Idol" Twitter account revealed that the country crooner was in quarantine and resting home.

They also wished him a speedy recovery.

Luke Bryan Missing Out on The Country Music Awards

Luke Bryan was supposed to perform at Sunday's Academy of Country Music Awards on CBS, but he was forced to pull out of the show.

A report by The Tennessean, which confirmed from the country musician's rep, revealed that he would no longer be part of the ceremony.

Early this month, he announced that he, along with other artists including Kane Brown, Blake Shelton, Jimmie Allen, Little Big Town, and Maren Morris, will be part of the ACM.

According to reports, the ceremony will be airing from Nashville on three venues.

There has been no word so far when the singer got his diagnosis or what kind of symptoms he has had experience.

But after Monday's live show, Entertainment Tonight caught up with Perry and Richie asking them of Luke Bryan's current status.

"I think we'll be seeing him next week."

The 36-year-old mom of Daisy Bloom revealed that Bryan was texting them the entire time.

"He was blowing up our phones during the whole episode. Some of it we can't even say."

Additionally, Katy Perry revealed that Luke Bryan agreed with all of the judges' critics during the live episode.

The "Roar" singer explained, "He was just giving critiques at home. I guess, alone in his room."

Meanwhile, Paula Abdul, who has been a judge on the singing-competition series for the first eight seasons, revealed returning on the show gave her a "nostalgic" feeling.

She told ET, "I didn't have time to think about it because it was literally, I got the call on Friday night and I was worried because I was getting my second vaccine and I thought, 'Oh my God, what if I have a reaction?'"

"I was able to move my appointment to Saturday night, so yesterday I was feeling kind of crappy, but today I woke up fine. And it was fun."

Speaking of how working with Perry and Richie was like, Abdul confessed, "I love being on this panel tonight. It's way different than the panel that I was on, that's for sure."