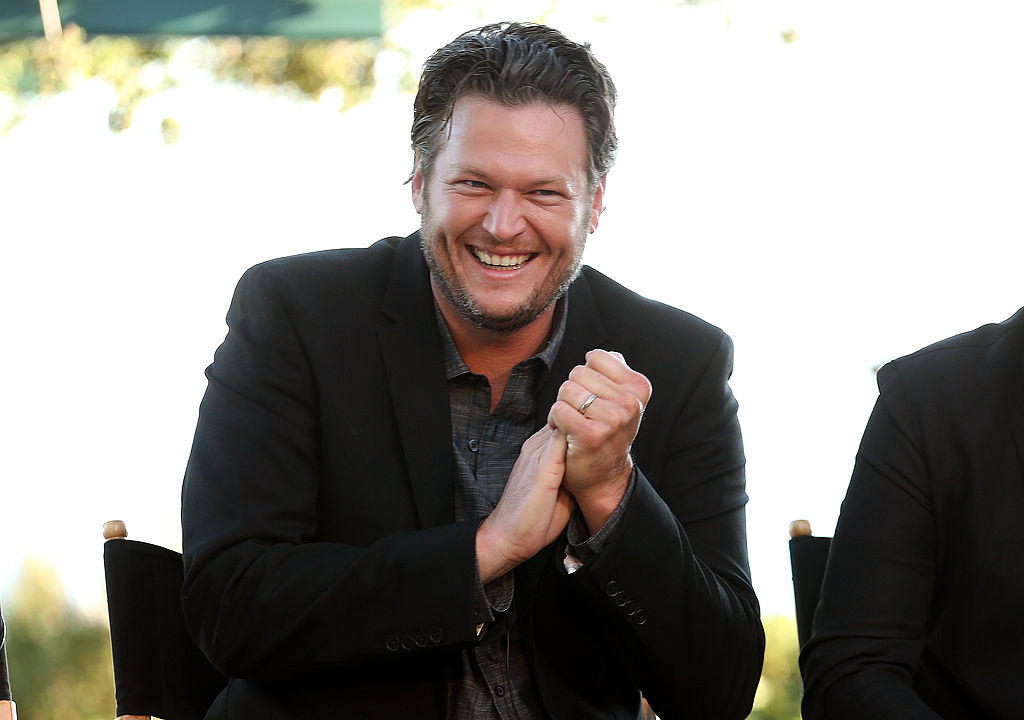 Blake Shelton has just dropped a huge bombshell about leaving "The Voice."

After being one of the first judges since its inception in 2011 up to today, fans are worried that they might not be seeing the country crooner on the show's next seasons.

Adam Levine's 2019 "The Voice" exit was very difficult for fans to accept, but what if Shelton also leaves?

In an interview with "Today With Hoda and Jenna" recently, the long-time coach revealed how much he loves being a coach and a judge on the hit singing reality show, but he's ready to take a step back from the spotlight very soon.

When asked what kind of life he wants to live, Blake Shelton revealed he wants to embrace a simpler life.

"I hope that's not too far down the road," he said.

"Ten years sounds like way too long to me. I'd like to see that sooner than later."

In the past couple of years, the "Happy Anywhere" singer has been splitting his time between his Oklahoma home, filming "The Voice" in Los Angeles, and touring around the US.

Shelton didn't provide the host a specific date when he'll be leaving the show, but like what he said in the interview, it's going to happen pretty soon.

When Blake Shelton finally decides to leave the NBC show, he will be leaving behind a legacy. He is known to be a coach who has seven winning artists. That is the most wins for any coach on "The Voice."

Additionally, the 44-year-old "Minimum Wage" singer will also be the last original coach to leave "The Voice" after it premiered in 2011.

Adam Levine recently left after the 16th season, and CeeLo Green and Christina Aguilera exited after three seasons but returned for one season.

But Jonas won't be there for long, as he's going to be replaced by popstar Ariana Grande in season 21.

However, now, he believes it is the right time to settle down and live a quiet life with his soon-to-be wife, Gwen Stefani.

According to reports, the power couple is hoping to get married in the summer of this year.

Shelton told Kotb, "we've been pretty much taken it to the limit as far as our careers go and touring and now the television thing."

He added, "It's been fortunate to accomplish a lot of things. But hopefully, at some point, we get a change to live some life."