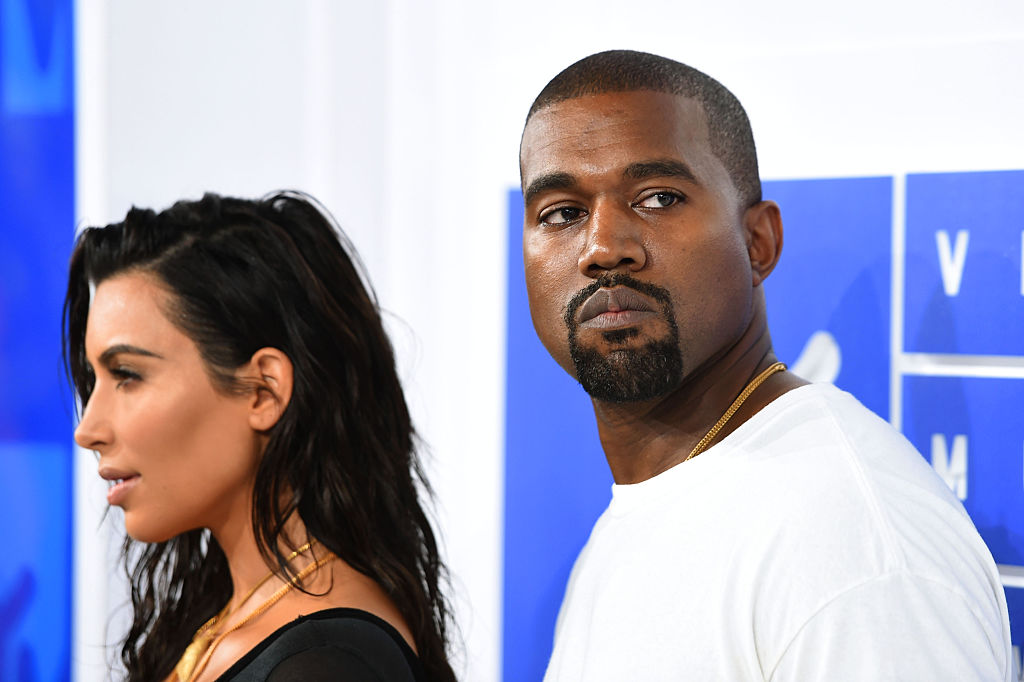 Kanye West is not happy how it may seem that Kim Kardashian initiated their divorce, when in fact, he first suggested it to the reality star.

According to insiders who told Page Six, the Grammy-winning musician is "annoyed" at all of the reports suggested that the "Keeping Up With the Kardashians" star wanted to divorce him and filed first in their split.

"West is super annoyed that the story is being constantly presented as her divorcing him," the insider said and mentioned how the Kar-Jenners have a "huge spin machine."

The insider added, "Actually, it was him saying for a year that they have nothing in common except the kids and he wanted out."

They also noted how the 40-year-old didn't want to divorce Kanye West because she even tried to save their marriage.

It has been reported in early Jan. that the couple has been going to marriage counseling.

Another source told the outlet that the former power couple had already stopped communicating before Kim Kardashian filed for divorce.

"Kanye changed his numbers and said, 'You can contact me through my security.'"

Now, however, the "Jesus Is King" rapper reportedly said that he allowed the KKW Beauty mogul to file the papers first "in order to give her dignity."

According to another Page Six report, Kanye West was reportedly "sick of being involved" with the entire Kar-Jenners for a long time now, especially her mother-in-law Kris Jenner "who looms large in all big decisions she makes."

Additionally, another source reportedly told the outlet that there had been tensions that drama accumulated over time and have created a massive distance between them.

Meanwhile, though Kim Kardashian filed the papers in Feb, Kanye has just recently responded to the documents.

TMZ reported that their divorce filing was "basically a mirror image" of each other's petition, which noted that "joint custody" doesn't necessarily mean a 50/50 split of their children, North (7), Saint (5), Chicago (3) and Psalm (1).

KimYe is also not seeking spousal support from each other, something new for them given the rapper's spending habits and with the fact that the SKIMS creator has just been recognized as a billionaire.

Additionally, with just about two months since officially splitting, Kanye West is already thinking about his next relationship.

An insider revealed to Page Six what he wants in a woman, indicating that he would wish his next girlfriend or wife to be an "artist" and a "creative" person so they can speak the same language together.