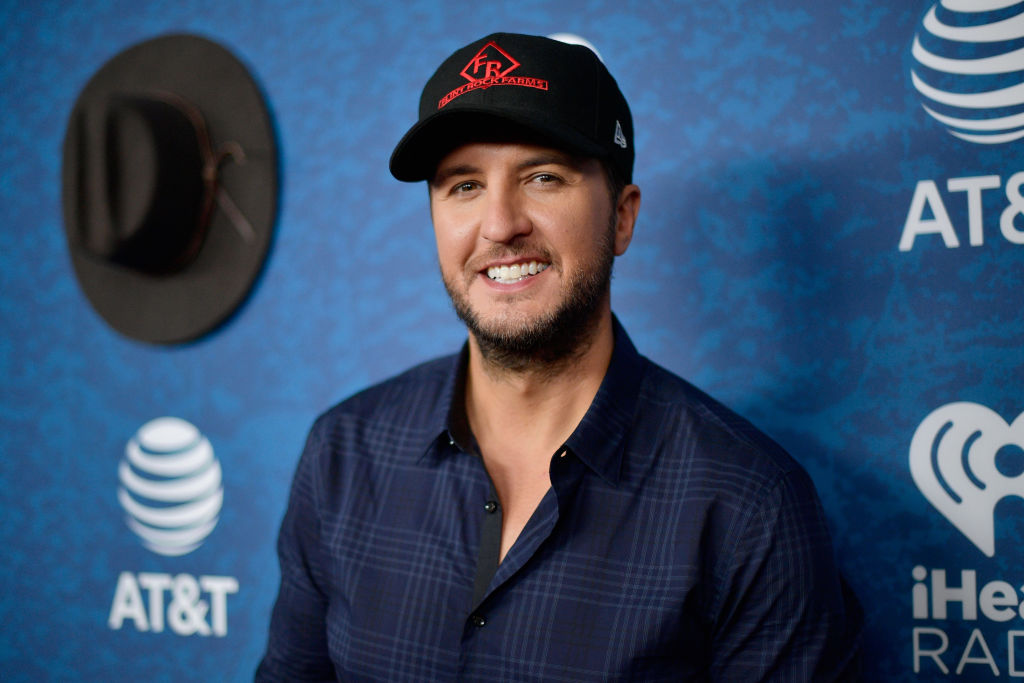 It has been over a week since Bryan revealed that he tested positive for the coronavirus. It led him to sit out of the "American Idol" judging panel to avoid the further spread of the virus.

Despite missing out on its first live show, Bryan successfully scored the entertainer of the year award from the 2021 Academy of Country Music Awards. He accepted the award virtually.

Aside from the new milestone, he shared some good news about his COVID-19 diagnosis and how his wife helped him to get through it.

In an interview with People, the 44-year-old singer expressed how fortunate he is to have his wife Caroline.

According to Bryan, he experienced a challenging couple of days since contracting the virus. Though he did not have mild symptoms, he recovered from the virus with the help of his wife.

"There were times when Caroline was nursing me back to health, so I was certainly amazed to move through that."

Last season’s favorites are coming back to battle for a spot in this season’s Top 10. Who are you most excited to see return tonight on #AmericanIdol? pic.twitter.com/Lo6DNRxtbD

He added, "And now, looking back on the past going into a year and a half, I mean, the main thing that's got us through is certainly your friends and your family and praying that everybody can see the side of certainly this pandemic."

Bryan also tackled the challenging year for the entertainment business. Although the pandemic halted the industry, he was given a chance to spend quality time with his family who helped him survive the challenges.

Previously, he informed Entertainment Tonight how hard it was to quarantine at home and sit out from the show. He also needed to self-isolate and stay away from his sons.

For what it's worth, he announced on Twitter his absence from the show.

"I'm sad to say I won't be a part of tonight's first live @AmericanIdol show. I tested positive for COVID but I'm doing well and look forward to being back at it soon," he said.

During his absence, Paula Abdul stepped in as guest judge with Lionel Richie and Katy Perry. She previously debuted as an "American Idol" judge in 2002.