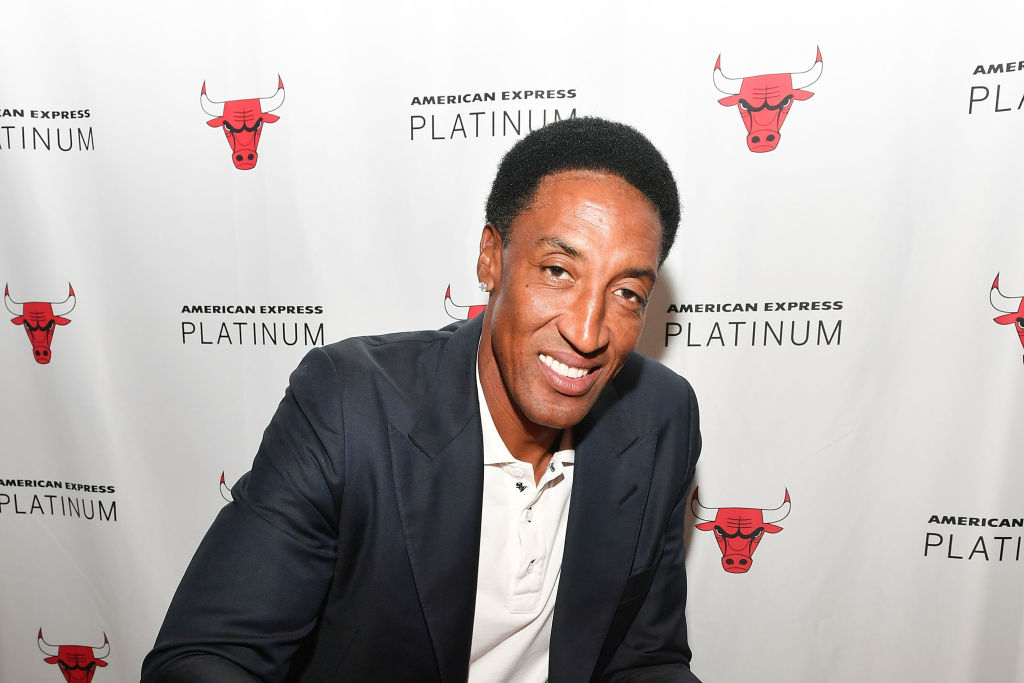 Scottie Pippen's eldest son, Antron Pippen, passed away. He was 33.

In a heartfelt Instagram post, Scottie paid tribute to Antron by sharing a photoset of them over the past years.

According to the patriarch, they shared a great time as father and son especially since Antron was fond of basketball, too.

"The two of us shared a love for basketball and we had countless conversations about the game," he said.

Anton Pippen Cause of Death

However, Antron never got the chance to play inside the court professionally. Per Scottie, his son suffered from chronic asthma which prevented him from trying out to the NBA.

Despite that, the late son reportedly did not let his health condition refrain him from doing what he wanted to do in his life.

In his interview with The Atlanta Journal Constitution in 2006, Antron said that he was already used to expectations since he shared the last name of a six-time NBA champion.

"When I was younger, it bothered me. I was trying to prove to people that I could play. I'm very proud of my father. But I can only be myself," he said.

Though he suffered from a medical condition that kept him away from going full-time in sports, Antron joined Collins Hill High School's basketball team. He served as its team captain from 2004 to 2006.

From 2008 to 2009, he signed up with Texas A&M International University before joining the Upstate Heat team of the World Basketball Association.

The long post did not include Antron Pippen's cause of death. Still, the family received overwhelming support from their fans and family friends.

Scottie's post has reached over 260,000 likes. The comment section also becomes home to heartwarming messages and tribute to Antron.

One fan said, "My condolences Scottie. May God give you strength in this difficult time and may your son RIP."

"deepest condolences praying God blessed your family with strength during this time," another one wrote.

"I'm so so sorry for your loss Mr. Scottie Pippen! I will keep you &your family in my prayers," another penned.

Antron was one of Scottie's eight children and the lone child from the NBA star's first marriage to Karen McCollum.

In addition, Scottie once lost another child before Antron. For what it's worth, his daughter Tyler died nine days after she was born in 1994.