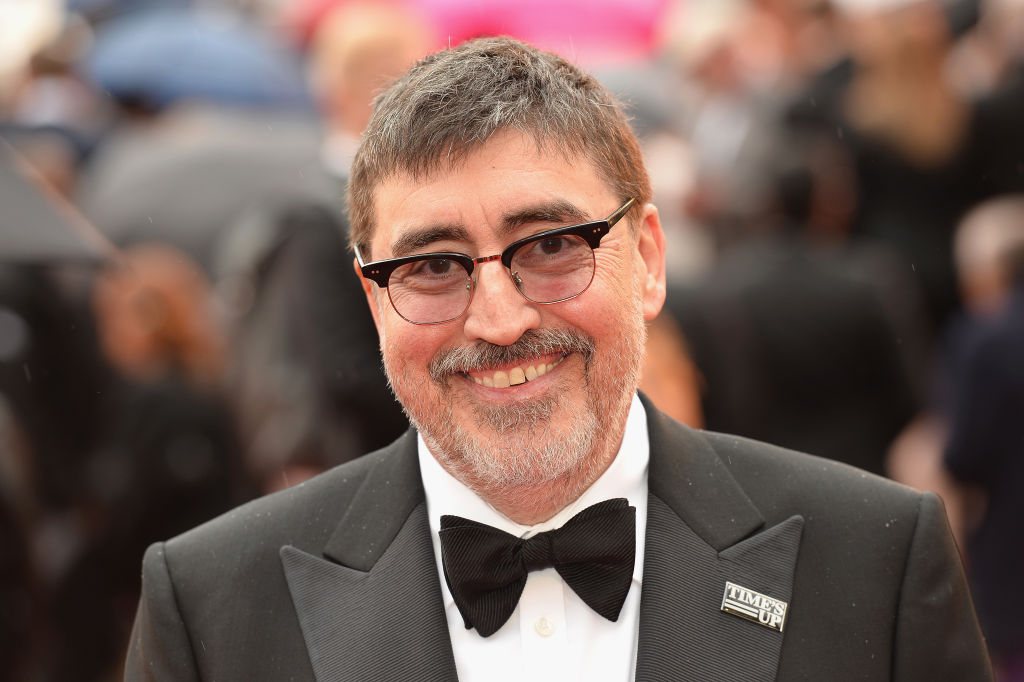 Marvel Studios has not released any additional information about "Spider-Man: No Way Home" yet. However, people who are connected to the franchise continuously drop exciting news about the film, including one from Alfred Molina.

The arrival of Marvel Cinematic Universe Phase 4 also marked the return of Tom Holland's standalone film. The upcoming film will continue the story of "Spider-Man: Far From Home" where Peter Parker's identity has been disclosed publicly.

Though its main characters are already confirmed to be back on screen soon, the full cast list remains unknown.

However, Molina recently unveiled more details about the film and the exciting possible return of his Doctor Octopus character on "Spider-Man: No Way Home."

During his recent interview with Variety, the actor revealed that the MCU film will re-introduce Doctor Octopus on the franchise.

"When we were shooting it, we were all under orders not to talk about it, because it was supposed to be some great big secret," Molina said. "But, you know, it's all over the internet. I actually described myself as the worst kept secret in Hollywood!"

During the same interview, he recalled the time he joined the franchise for the first time under Sam Raimi's direction. For what it's worth, it has already been 17 years since that appearance happened.

Molina added that he shared a brief conversation with director Jon Watts and asked him how the team could bring the character back. The director, in return, reportedly told him that no one dies in the Marvel Cinematic Universe.

"He just looked at me, and said, 'Did you see what we did to Bob Downey Jr. and Sam Jackson?'" the actor added.

With that said, fans can finally see him again moving all his arms to smash and kill.

His confirmation came months after The Hollywood Reporter revealed that Molina will join the franchise again. GWW reported the same thing and disclosed that people spotted the actor on the set of "Spider-Man 3."

Molina is currently the second actor from the previous "Spider-Man" installments to have a confirmed appearance in "Spider-Man 3." Initially, Jamie Foxx already revealed the secret about his return in a now-deleted post.