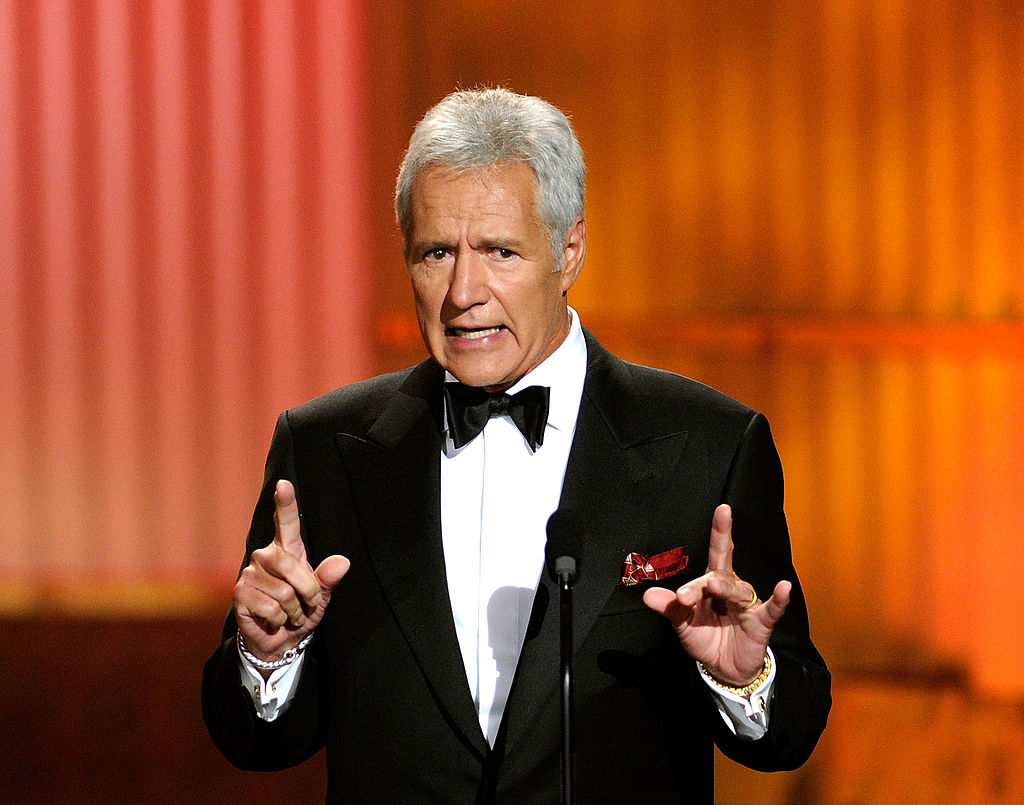 It has been months since Alex Trebek died and made his position on "Jeopardy!" empty. But in the past episodes, "Jeopardy!" hired several celebrities to fill in the seat temporarily.

But among these people, who scored the highest ratings by a guest host so far?

For what it's worth, fans called to boycott the show since the physician had been subject to criticisms. He reportedly made baseless claims about COVID-19 and spread medical information.

With an average of 5.5, Katie Couric ranked fourth after guest-hosting from Mar. 8 to 19. She became the first female personality to guest host the show after Trebek's passing.

Despite her success, she told Poynter she does not want to be "Jeopardy!" permanent host.

The NFL star who sidelined as "Jeopardy!" guest host immediately earned a 5.6 rating in his first week.

Unlike Couric, Rodgers revealed that he wants to become a permanent host if fate permits. The show's executive producer seemingly gave him a nod since he applauded the football player for being "unbelievably prepared."

The power of "Jeopardy!" continued during the executive producer's time as a guest host. After Jennings, Richards suddenly stepped up since the first guest host needed to fulfill his obligations with another game show, "The Chase."

Despite that, Richards earned a whopping 5.9 average rating from Feb. 22 to Mar. 5.

Although Cooper leads the series now, Ken Jennings remains the guest host who caused the strongest ratings among the group.

Jennings, who served as the first guest host in January, also once took part as a contestant for the "Jeopardy! Greatest of All Time" episode.

According to The Wrap, he invited an average of 10.3 million viewers throughout his six-week hosting stint. He managed to maintain a 6.2 rating in his first week. It was only a 0.4 difference compared to Trebek's final rating.

Before leaving his post, he did not express his desire to be a permanent host. However, he noted that he feels fortunate to be part of the show as host.

"Stepping in as a guest host was incredibly humbling, emotional and a lot of fun. It will forever be the honor of my life," he said on the "Jeopardy!" website.