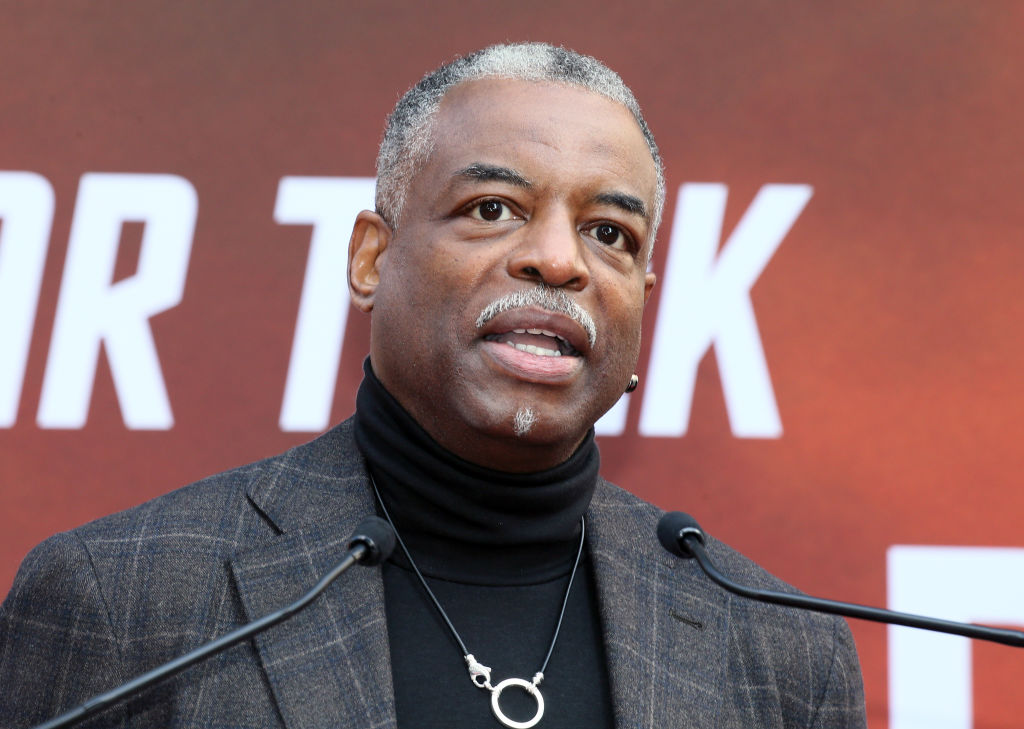 Following the campaign he personally promoted, Burton finally received a nod from "Jeopardy!" to spearhead the game show.

In a statement released by executive producer Mike Richards, he announced the list of guest hosts who will appear throughout the show's 37th season.

"Our goal has been to present a wide variety of guest hosts with different skill sets and backgrounds on our path to finding a permanent host," he wrote.

The one-time guest host added that "Jeopardy!" fans play a massive role in selecting the next guest host. He then assured everyone that they are always listening to everyone's suggestion.

As of the writing, there is no specific date on when these guest hosts will appear. However, they are expected to start conquering the screen beginning June.

Richards added in the same statement, "All of the guest hosts have brought individualism, energy and an authentic love of our show to each of their episodes. We look forward to sharing the rest of the season with our viewers."

The new list came after the game show depended on its stint through more guest hosts while it continues to find the next one to replace Alex Trebek.

The list will be followed by Savannah Guthrie, Dr. Sanjay Gupta, Bill Whitaker, and Mayim Bialik.

The good news responded to what Burton's fans made a few weeks ago.

To recall, a change.org user Joshua Sanders launched the petition "Make LeVar Burton the next host of Jeopardy!" on the website. Initially, he set the goal to 200,000, but the fans continue to surpass the goal.

Special shout-out to Joshua Sanders who started the petition!#Jeopardy

Meanwhile, the "Reading Rainbow" host reposted it on his Twitter account, campaigning about the petition and expressing his desire to join the show.

He captioned the post with, "Leaving this here in the event the powers that be are listening..."